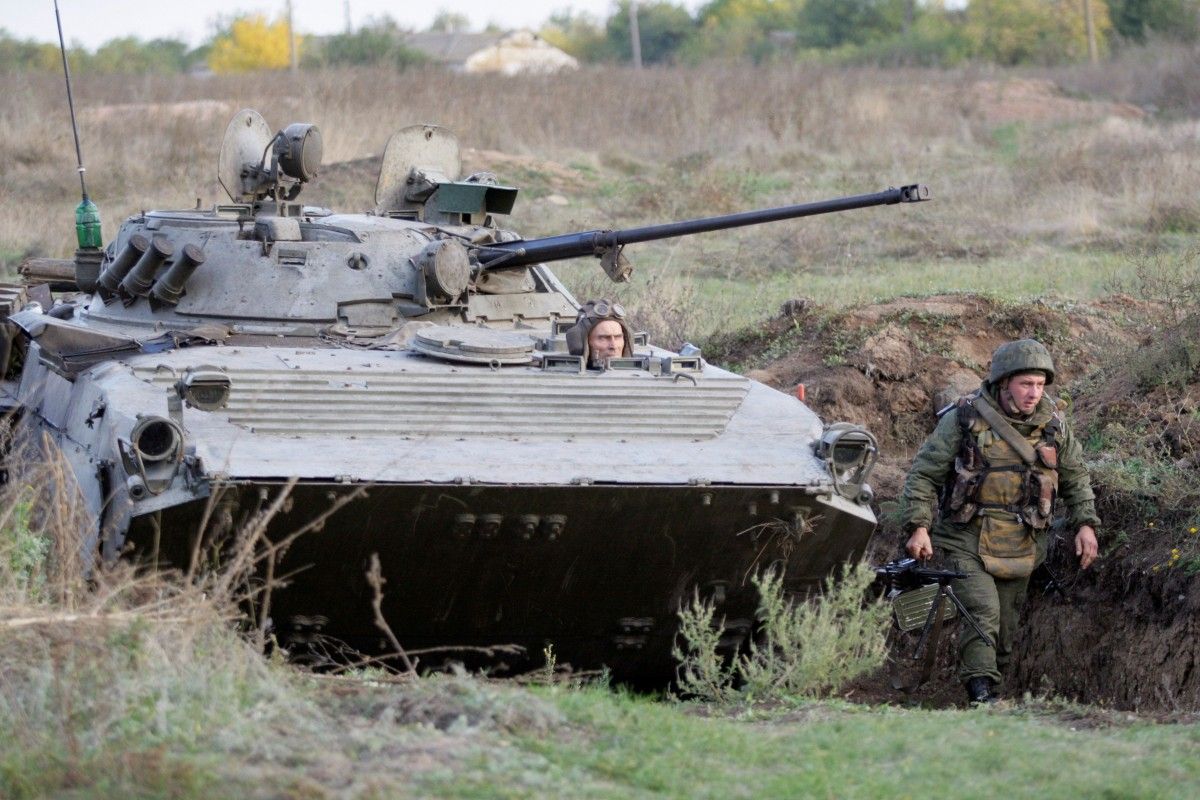 "The most important thing is the novelties introduced with this bill. First of all, for the first time, the notion that Russia is an aggressor state will be introduced at the legislative level," Iryna Lutsenko noted.

"This is very important for us and for our partners. This is the first time that we have decided on this, and this does not mean that we are declaring war on Russia, that we are at war - we’re not. It is an aggressor state. International norms are clearly defined that give us the opportunity to formulate it this way," she said.

Lutsenko also noted that the Donbas reintegration bill has a clear reference to Article 51 of the Charter of the United Nations regarding self-defense.

Read alsoMerkel, Macron urge Putin, Poroshenko to support ceasefire in Ukraine"This means that Ukraine has the right to self-defense. Once again, this is not war but self-defense. This is for the International Monetary Fund to give us resources, this is for investors," Lutsenko said.

At the same time, she said, the bill "introduces the notion that Ukraine is not responsible for what is happening in the temporarily occupied territory."

"Here it clearly defines the tools, motivation, and means by which the president of Ukraine will propose to the public to reintegrate Donbas at the legislative level, to have these territories returned. The law is clearly focused only on the return of the temporarily occupied parts of Donetsk and Luhansk regions, not Crimea," Lutsenko said.

Read alsoPoroshenko insists on 24/7 format of OSCE monitoring in DonbasAs UNIAN reported earlier, Lutsenko said that Ukraine had held consultations with the Normandy Four participants and the United States regarding the bill on Donbas reintegration, which is now 99% ready for submission to the Ukrainian parliament.

If you see a spelling error on our site, select it and press Ctrl+Enter
Tags:DonbasPoroshenkoUkraineRussianAggressionbillNormandyFourreintegrationaggressorstate