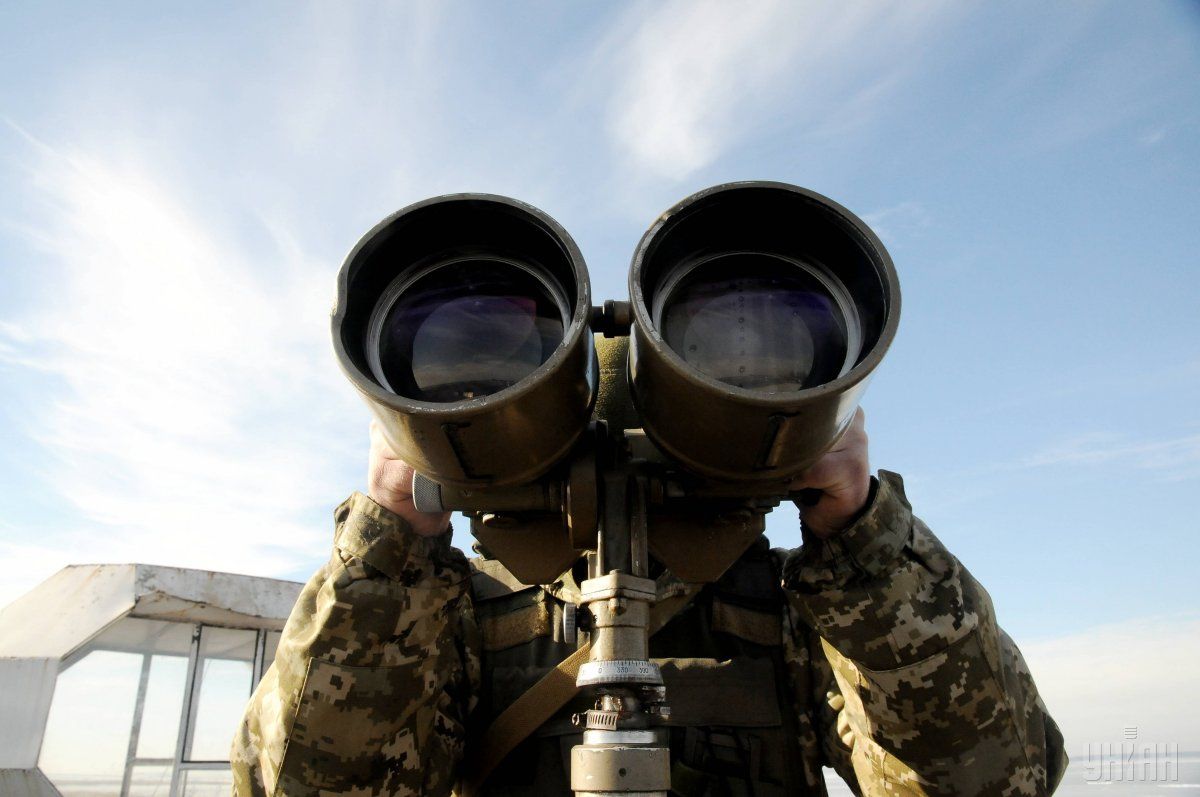 "Since the beginning of September, we have begun our command and staff exercise, including beefing up border security in all directions without exception, starting from the ATO zone [in the east], northern, western, southern sections. We have been enhancing measures in all sectors, at least for the period when the Zapad 2017 exercise is going on," aide to the chairman of the Border Guard Service and its press secretary Olen Slobodyan told TV Channel 112 Ukraine.

Read alsoPresident: Zapad 2017 drills pose possible threats for UkraineAs UNIAN reported earlier, the active phase of the joint Russian-Belarusian Zapad 2017 exercise is scheduled for September 14-20. Formally, the drills to be held in Belarussian territory will involve up to 13,000 servicemen.

Secretary of the National Security and Defense Council of Ukraine Oleksandr Turchynov earlier said that the actual number of participants in the Zapad 2017 event would be up to 240,000 people.

Ukraine's Defense Minister Stepan Poltorak says he believes that the exercises can be used to launch aggression both against Ukraine and against any European country that has a common border with Russia.

The Russian Defense Ministry, in turn, assures that the "anti-terrorist" exercise Zapad 2017 will not be used to prepare a springboard for the invasion of Ukraine, adding that the drills engage 13,000 servicemen and 250 tanks.

If you see a spelling error on our site, select it and press Ctrl+Enter
Tags:RussiaBelarusbordermilitaryZapad2017