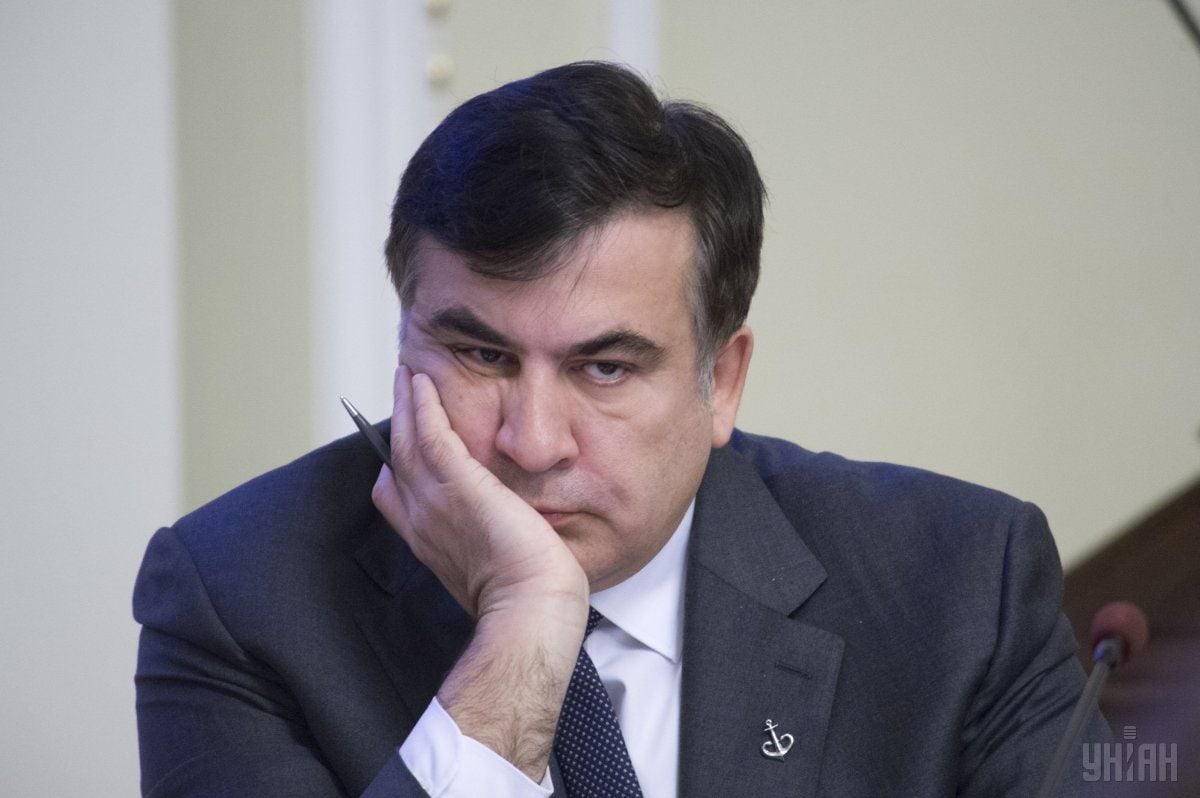 Read alsoGeorgian prosecutors elaborate on charges against SaakashviliHe said that, according to the Georgian Prosecutor General's Office, Saakashvili is a defendant in four criminal cases. According to Petukhov, the criminal case against Saakashvili was opened under Article 182 of the Criminal Code of Georgia, which "provides for the responsibility for misappropriation, embezzlement or taking possession of another person's property by abusing official position committed by a group of persons on a large scale." In addition, Saakashvili is charged with Article 333 and Article 117 (abuse of official position committed by violence or using weapons and deliberate infliction of serious harm to health) of the Criminal Code of Georgia, Part 2 Article 332 (abuse of power by an official).

Read alsoBorder guards to deny Saakashvili entry into Ukraine"By the decision of a judge of the criminal court of the Tbilisi City Court of August 2, 2014, a preventive measure in the form of remand in custody was chosen against Mikheil Saakashvili. By the decision of the senior prosecutor of the Prosecutor General's Office of Georgia of August 4, 2014, in connection with Saakashvili's evasion of investigation and failure to establish his exact whereabouts, he was put on the wanted list," Petukhov stressed.

As UNIAN reported earlier, Saakashvili announced the date of his return to Ukraine – that's September 10.

On July 26, President of Ukraine Petro Poroshenko, by his decree, stripped ex-president of Georgia, and former chairman of the Odesa Regional State Administration Mikheil Saakashvili of the Ukrainian citizenship he had been granted before taking up the Odesa post.

Read alsoSaakashvili’s brother may be deported from Ukraine over void residence permit - Interior MinistryOn August 7, ex-chairman of the Odesa regional administration Mikheil Saakashvili arrived in Poland from the United States holding a Ukrainian passport, as he stated on Facebook.

If you see a spelling error on our site, select it and press Ctrl+Enter
Tags:UkraineGeorgiaextraditionSaakashvilirequest