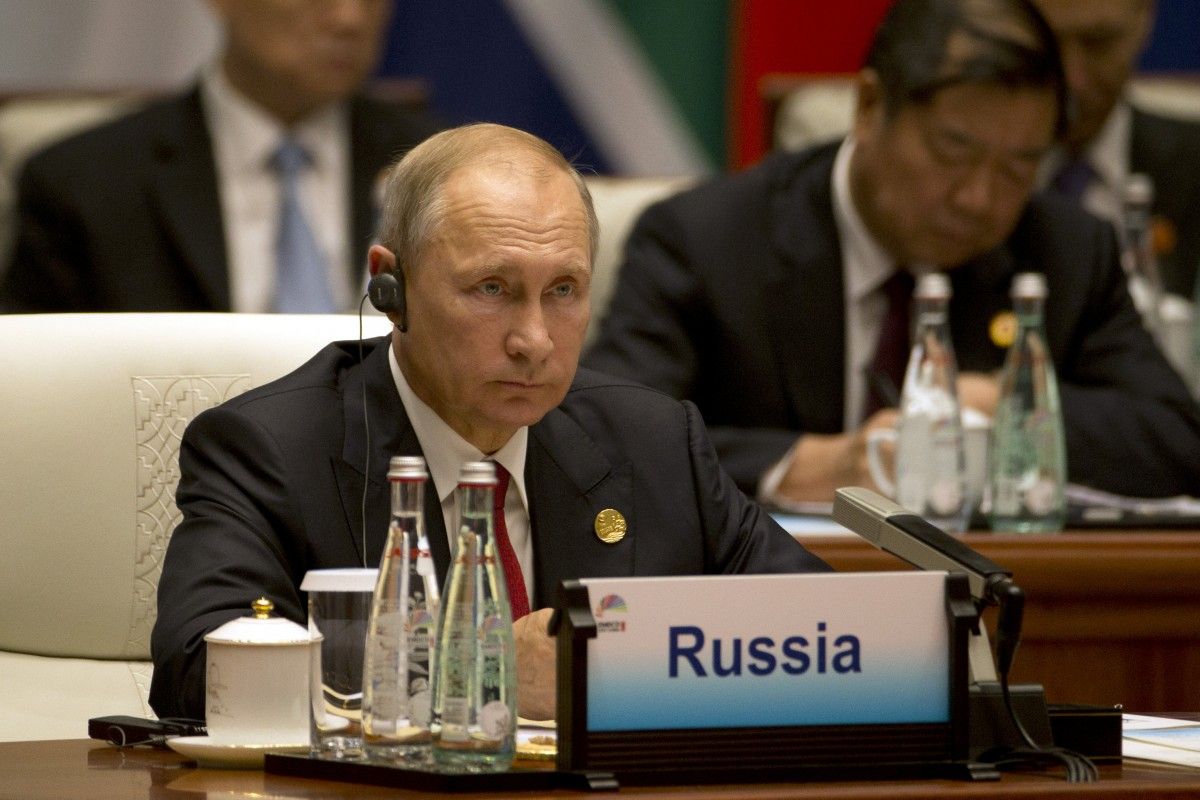 "With this statement, the Russian leader has officially confirmed claims of the Ukrainian side: Kremlin's full control and management of "LPR" and "DPR" terrorist organizations, arms supplies, planning and carrying out subversive acts against the sovereign state of Ukraine. Russian president's frankness should be the basis for the strengthening of economic and political pressure on Moscow," she wrote on Facebook.

According to MP Friz, "militants of the self-proclaimed puppet 'republics' today have neither the required resources nor the potential for an independent offensive."

Read alsoNew "little green men" up and ready: expert explains Putin's statement on attacking "other conflict zones""The only scenario that allows us considering the expansion of the occupied territories is Russian invasion," Friz stressed.

In her opinion, such statements by Putin cannot remain unnoticed in Europe.

The deputy is convinced that Ukraine should initiate hearings at the UN, and an investigation into the issue of Russia's support for international terrorism.