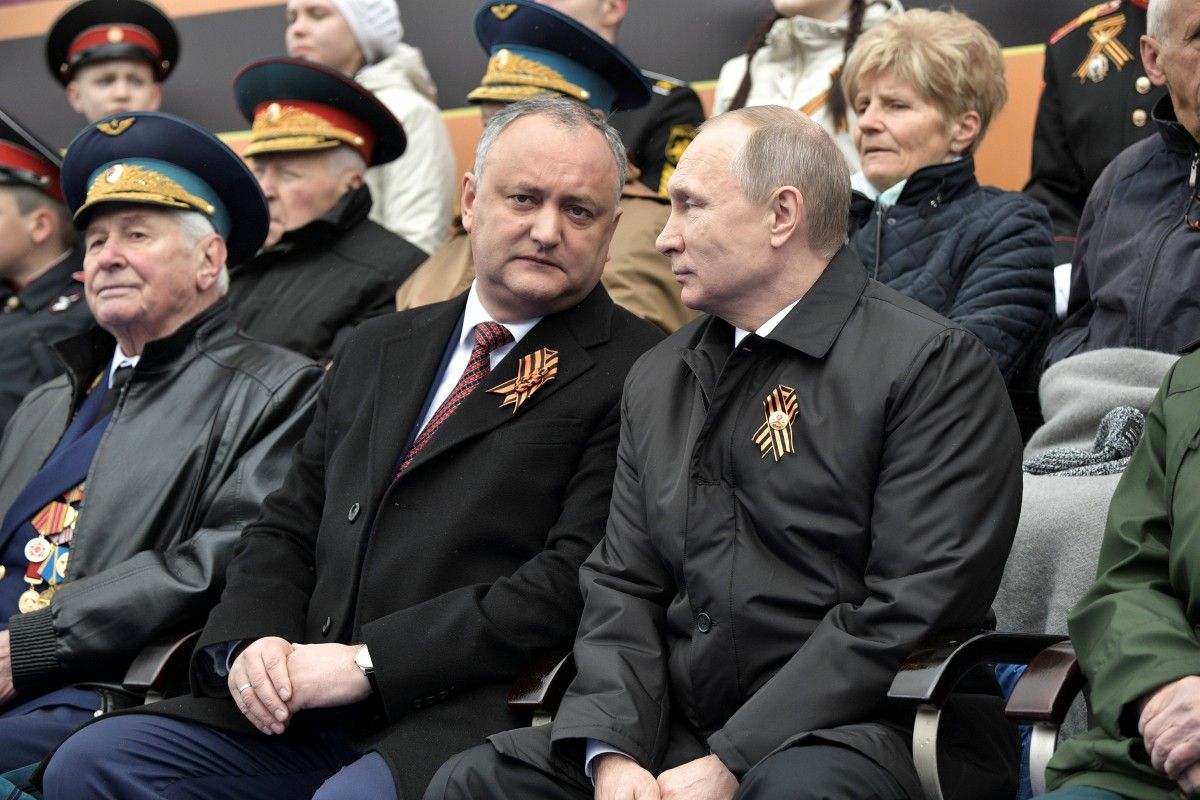 The move to deploy troops for training comes despite a double ban on the part of the president and commander-in-chief Igor Dodon, Radio Svoboda reports.

The unit’s commander, Lieutenant Colonel Alexandru Markuca, said that the exercises aim at developing the interaction of troops, strengthening defense capacity, and supporting the image of the National Army of Moldova in the international arena for its further participation in peacekeeping missions.

In the morning of the same day, the pro-European government of Moldova passed a decree on sending the military to training - contrary to the previous statement of the president and the commander-in-chief of the Armed Forces that he does not allow such participation.

Prime Minister Pavel Filip has said, he does not see any arguments that would justify the president’s ban.

Rapid Trident, in which Moldova has so far invariably participated since 1996, this year will be held at the Yavoriv training ground in Ukraine’s Lviv region Sept. 7-23. About 1,800 troops from 14 countries, that is 11 NATO Allies and 3 partner states: Ukraine, Georgia and Moldova, are expected to participate.

In July Dodon opposed the parliament resolution demanding withdrawal of Russian troops from the territory of the unrecognized Transnistria.

If you see a spelling error on our site, select it and press Ctrl+Enter
Tags:UkraineNATOMoldovaDodonmilitaryexerciseRapidTrident