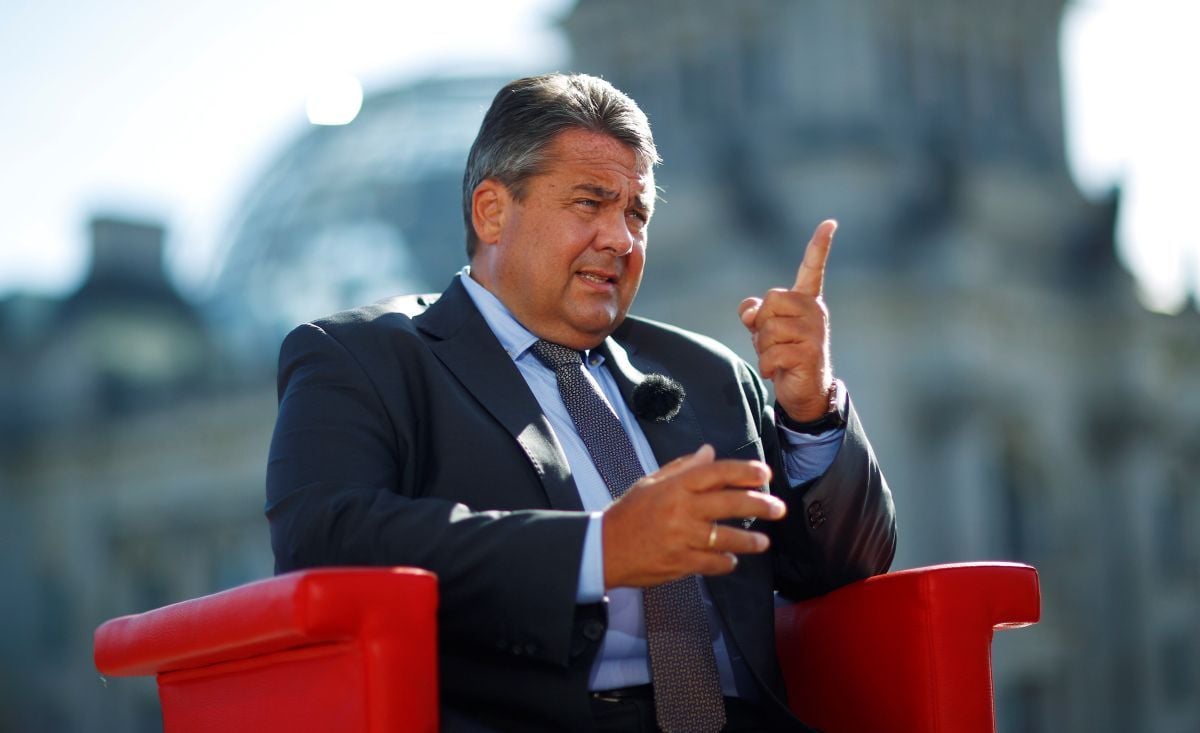 According to Gabriel, such assistance is possible if a long-term ceasefire is established in Donbas. He noted that Europe could help, for example, in restoring water supply and sanitation systems, according to Deutsche Welle's Ukrainian service.

Germany's top diplomat also warned against the start of a new arms race.

Unlike the previous era, when such an arms race took place between Russia and NATO, this time the arms spiral could cover the entire world, Gabriel said.

Read alsoGermany, France to hammer out concept of UN peacekeeping mission in DonbasAs UNIAN reported earlier, Germany's Federal Foreign Office said that engaging separatists in Donbas in the negotiation on the deployment of UN peacekeepers would be unacceptable and unprecedented for the United Nations.

"The practice of engaging separatists in the negotiation process on peacekeeping in this or that region is unacceptable and unknown to the UN," spokesman for the Office Martin Schaefer said in a statement available to UNIAN.

If you see a spelling error on our site, select it and press Ctrl+Enter
Tags:DonbasUkraineEuropeanUnionGermanyassistanceGabrielrestoration