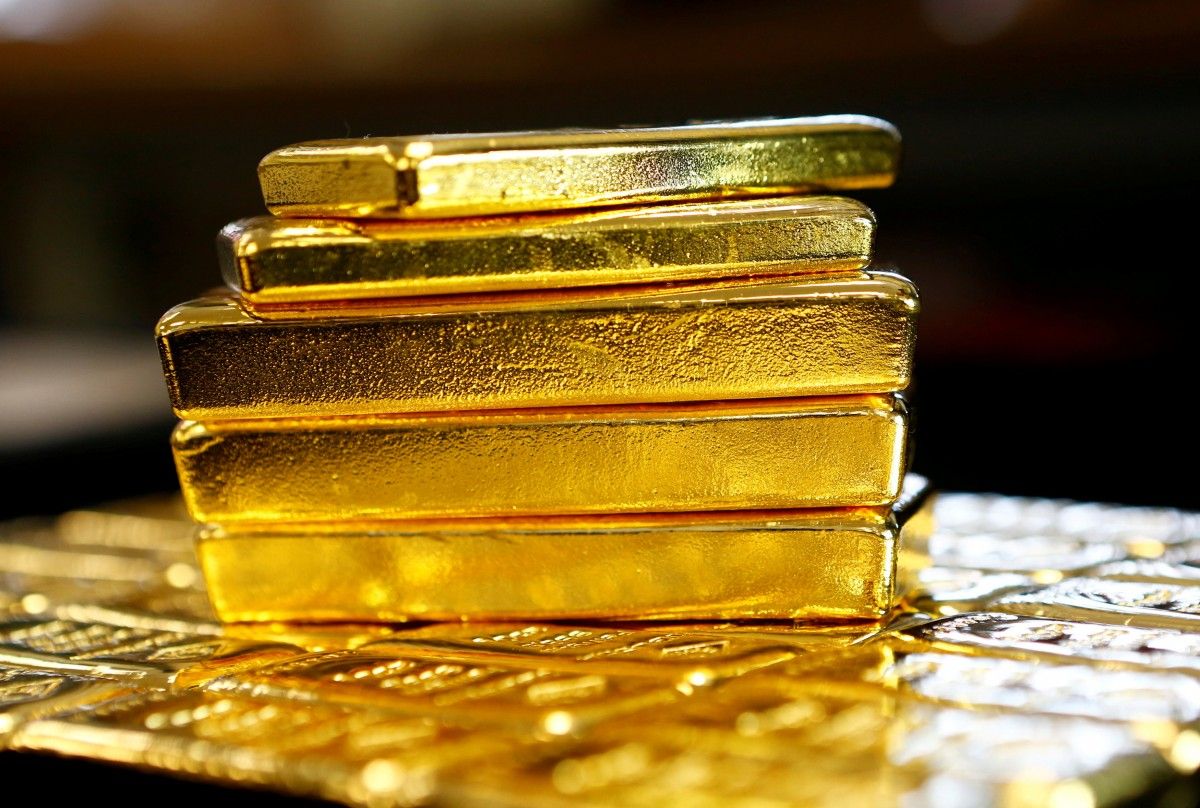 The Office has still been conducting several criminal investigations on suspicion of money laundering after the change of power in Ukraine, TSN said.

None of these cases is against former Ukrainian President Viktor Yanukovych, who fled Ukraine in February 2014 after the Revolution of Dignity.

Read alsoLaundering the stolenThese proceedings were initiated on suspicion of money laundering after the Swiss prosecutors received respective materials in the middle of March 2014. As part of these money laundering investigations, assets worth more than 100 million Swiss francs, or US$104.9 million, have been blocked.

As UNIAN reported, Prosecutor General of Ukraine Yuriy Lutsenko earlier announced that all necessary measures were being taken to seize half a ton of gold kept by ex-president of Ukraine Viktor Yanukovych's ally in a Swiss bank and transfer to the budget of Ukraine.

If you see a spelling error on our site, select it and press Ctrl+Enter
Tags:YanukovychinvestigationmoneySwitzerlandgold