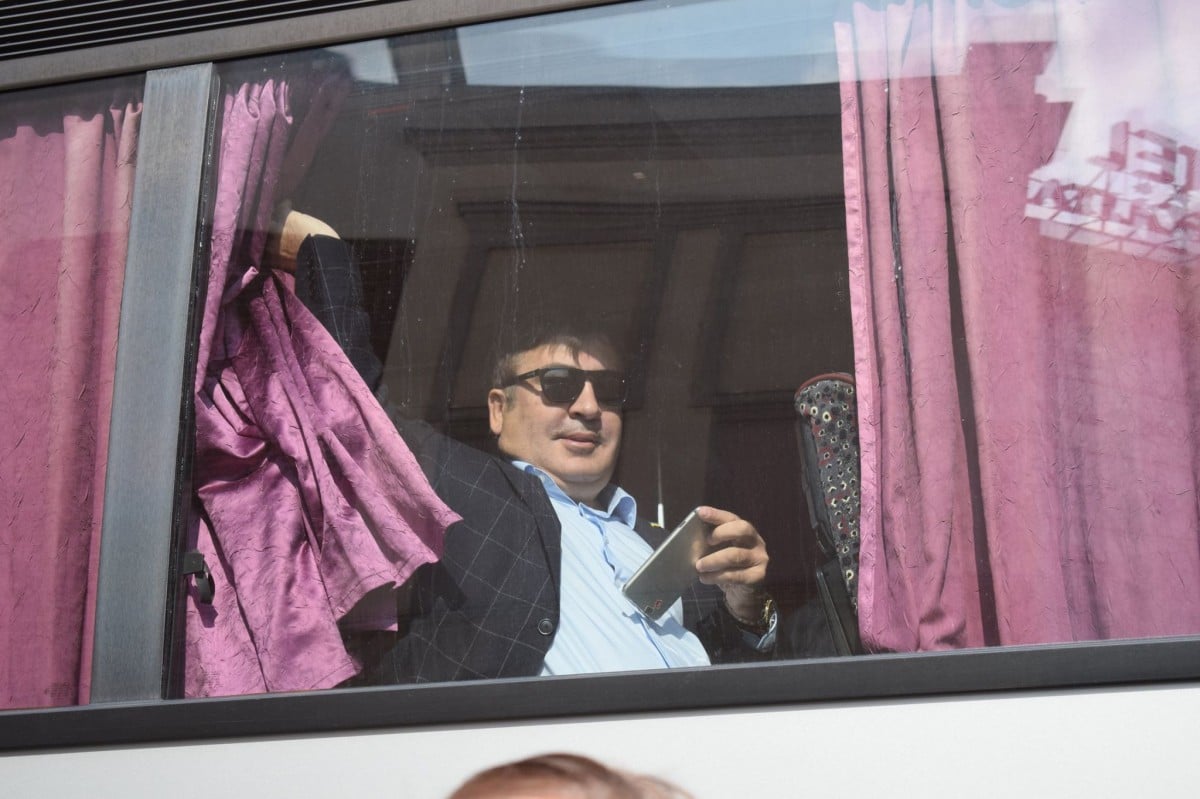 Meanwhile, other vehicles that arrived at the checkpoint from Przemysl in a convoy with Saakashvili’s bus were not allowed to enter into the checkpoint, UP reports.

Read alsoUkrzaliznytsia suspends departure of Przemysl—Lviv—Kyiv train until Saakashvili gets offBorder formalities at the checkpoint have now been suspended.

Drivers traveling to Poland from the Ukrainian side report boosted security measures by Ukrainian law enforcement. 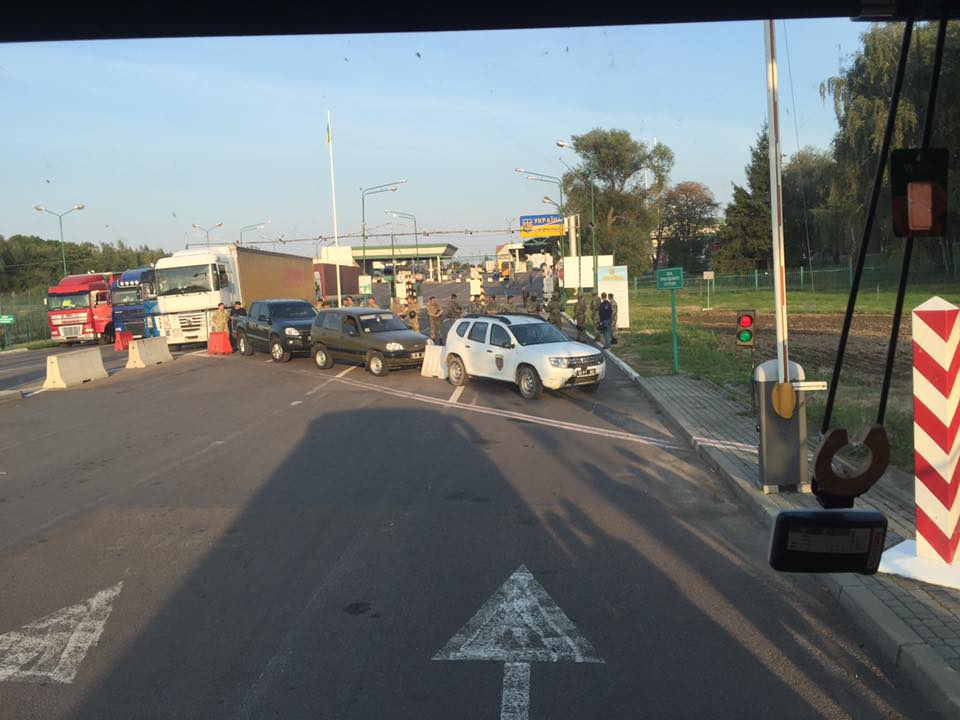 According to the officer on duty at Lviv regional office of the State Emergency Service, an anonymous caller warned of a bomb threat at the Shehini checkpoint.

Read alsoUkrzaliznytsia suspends departure of Przemysl—Lviv—Kyiv train until Saakashvili gets offPolice operatives, a bomb squad an ER teams have arrived at the scene.

As UNIAN reported earlier, Ukrainian border guards said they intended to seize Saakashvili's travel documents given the fact that the politician had been stripped of his Ukrainian citizenship in July, and return him to the country from where he would be returning to Ukraine.

If you see a spelling error on our site, select it and press Ctrl+Enter
Tags:UkrainePolandborderborderguardsSaakashvili