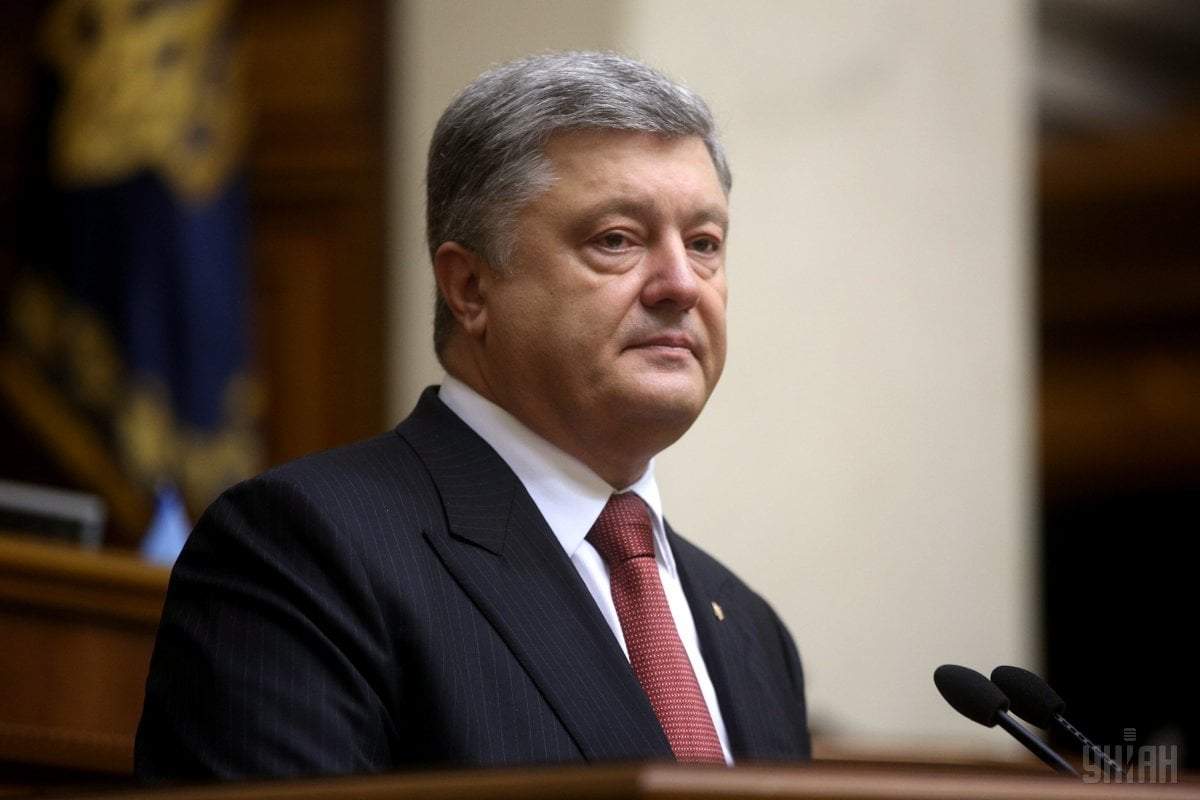 "A crime has been committed because there is a constitutional principle of inviolability of the state border. This is a matter of national security of the state, and I do not care who violates the state border - militants in the east or populist politicians in the west. There must be an absolutely clear legal responsibility," the president said.

"In my opinion, this incident requires absolutely no political comment. We must comment and will comment on the issue exclusively in the legal field," said Poroshenko.

"I don’t care who exactly violates the state border – there must be punishment for this, in line with the Ukrainian legislation," the president wrote on Twitter.

As UNIAN reported earlier, on September 10, ex-head of the Odesa Regional State Administration Mikheil Saakashvili, earlier deprived of Ukrainian citizenship, managed to cross into Ukraine at the Shehyni checkpoint.

Read alsoHumiliation of Ukraine: Gerashchenko comments on Saakashvili breaking through Ukraine borderThe State Border Guard Service’s spox said that Saakashvili crossed the Polish-Ukrainian border illegally. The police in Lviv region launched a criminal investigation into the illegal transfer of persons across the state border of Ukraine.

If you see a spelling error on our site, select it and press Ctrl+Enter
Tags:PoroshenkoUkraineillegalentrySaakashvilipunishment