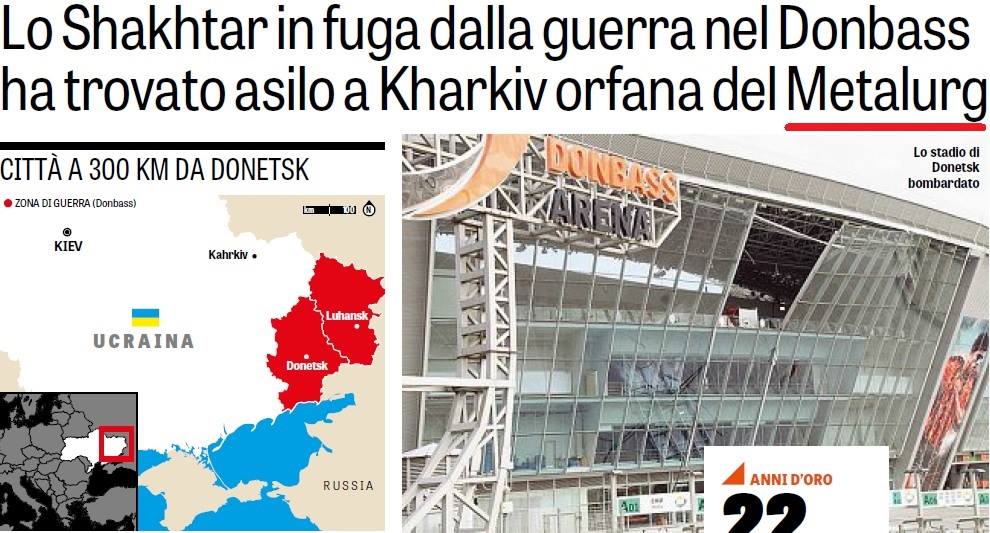 "We have received a letter of apology from the editor-in-chief [of the publication]. Moreover, today's issue states that Crimea is not Russian since no one has recognized that Crimea was annexed by Russia," Perelygin noted.

As UNIAN reported earlier, on September 13, the publication depicted Crimea as Russia's territory and mixed up FC Metalist Kharkiv and FC Metalurh Zaporizhya, as well as their stadiums.

If you see a spelling error on our site, select it and press Ctrl+Enter
Tags:CrimeaUkraineembassymediaItalymapRussianOccupation