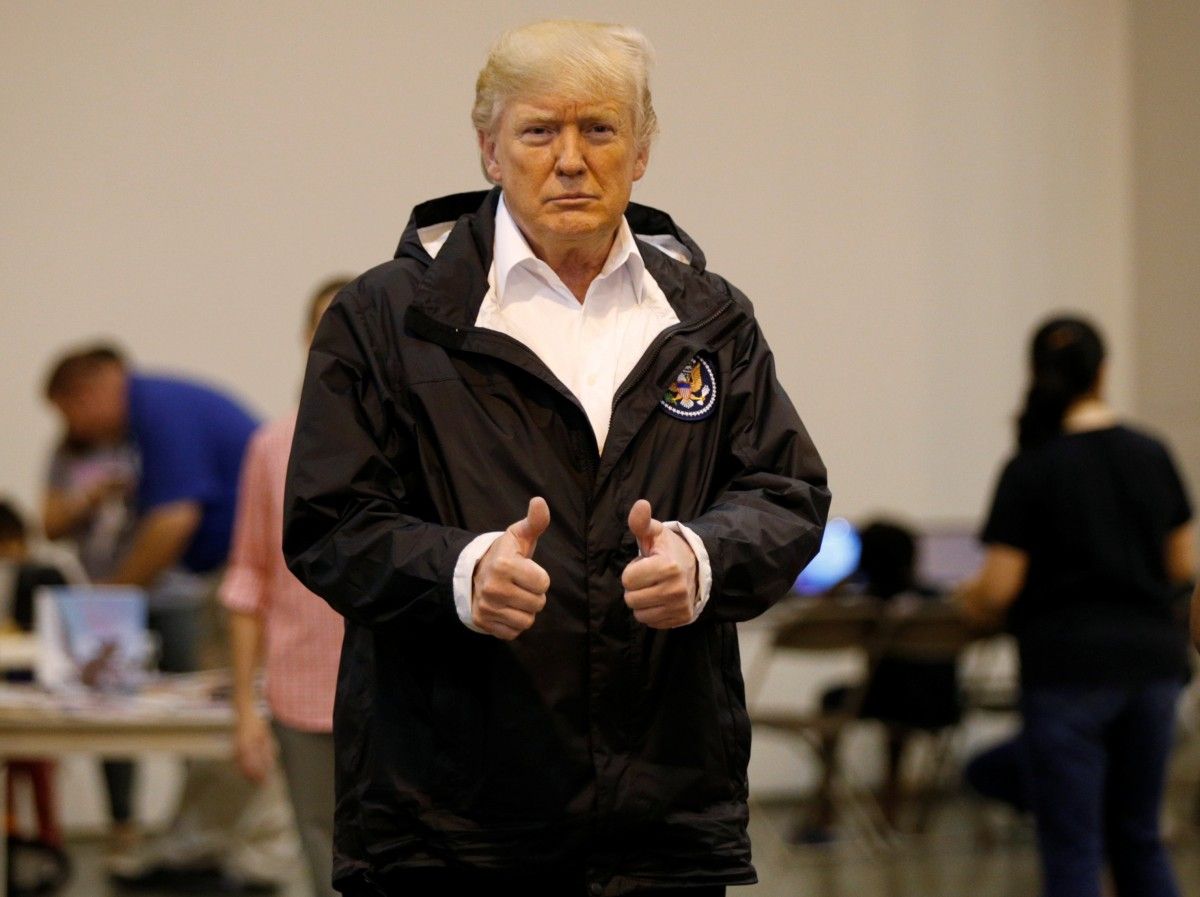 "So Ukraine is coming along pretty well – pretty well," he told Poroshenko during a new meeting on Thursday, September 21.

"I know you've made good progress since then – a lot of progress, actually. And I wouldn't say it's the easiest place right now to live, but you're making it better and better on a daily basis. And I do hear very, very good things," he added.