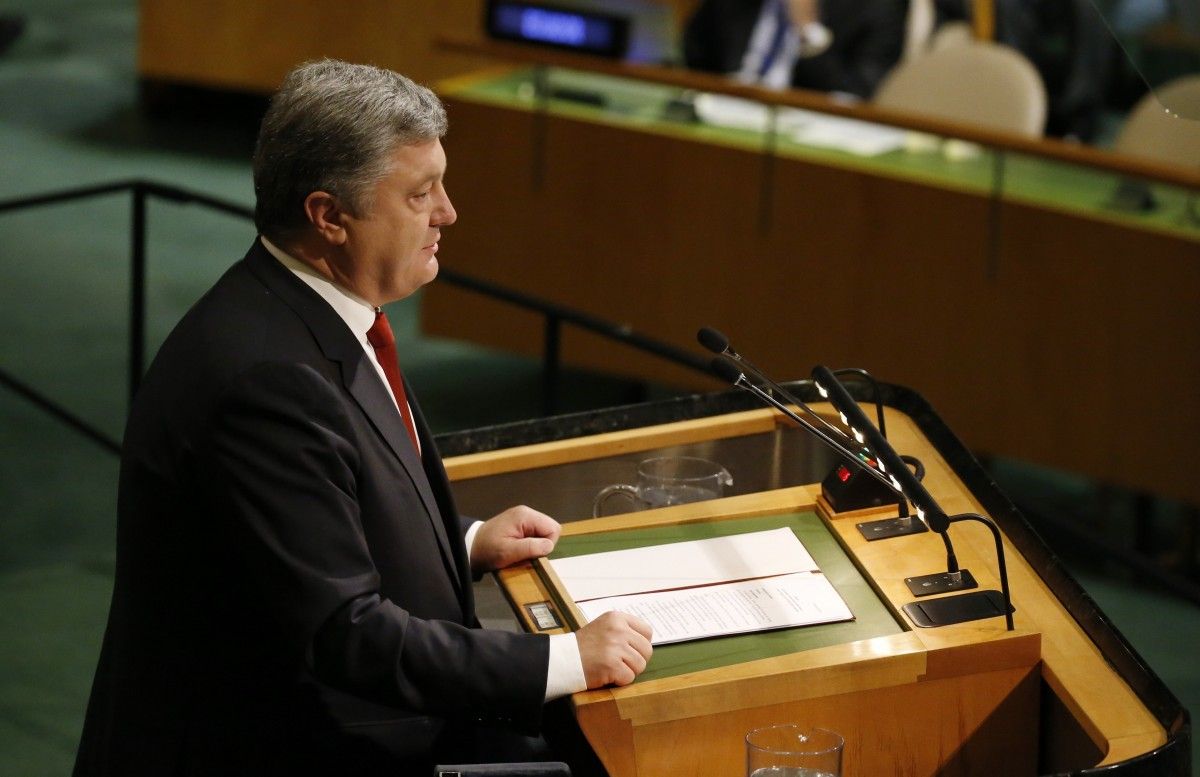 Read alsoUkraine, Canada may improve security, defense partnership – PoroshenkoThe parties discussed in detail the development of the situation in Donbas and the implementation of the Minsk agreements. They also coordinated approaches to the implementation of the initiative to deploy the UN peacekeeping operation in the entire occupied territory of certain areas in Donetsk and Luhansk regions.

"There were also expressed expectations that Canada will take a principled position on the issue of sanctions pressure on Moscow, primarily in the context of the future G7 Presidency," the press service said in a statement.

The head of state particularly noted Canada's support for the implementation of the Ukrainian reforms. In particular, Poroshenko thanked Freeland for her personal participation in the conference on Ukrainian reform in London in July 2017, during which new Canadian support projects were announced.