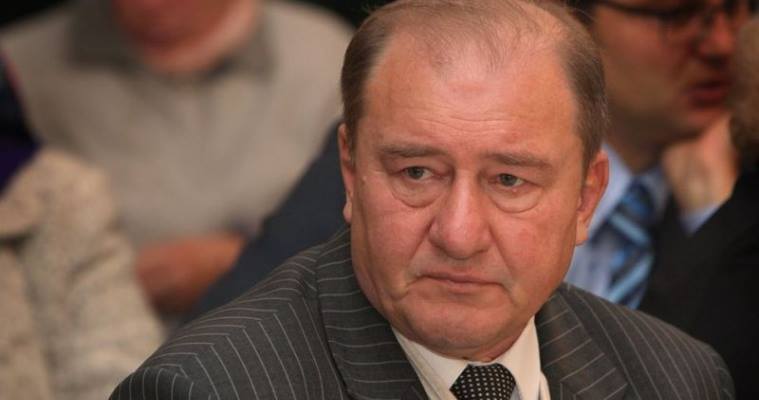 "The sentencing of Mr Umerov is a serious violation of his human rights, another example of persecution of the Crimean Tatar community, and a further and clear illustration of the severe deterioration of human rights on the Crimean peninsula, as most recently documented by the United Nations High Commissioner for Human Rights in his report published earlier this week," the EU Delegation to Ukraine posted the EU's statement on its Facebook page.

Read alsoBritish diplomats concerned by Umerov's sentencing in occupied CrimeaUmerov has been convicted for voicing dissent against the illegal annexation of the Crimean peninsula, under Article 280.1 of the Russian criminal code on "public calls to action aimed at violating Russia's territorial integrity". This conviction is in breach of international humanitarian law and the European Union expects it to be reversed.

"The European Union is unwavering in its support for the territorial integrity and sovereignty of Ukraine. We reiterate that all illegally detailed Ukrainian citizens on the Crimean peninsula and in Russia must be released immediately," the statement said.

If you see a spelling error on our site, select it and press Ctrl+Enter
Tags:RussiaCrimeaEuropeoccupationUmerovhumanrights