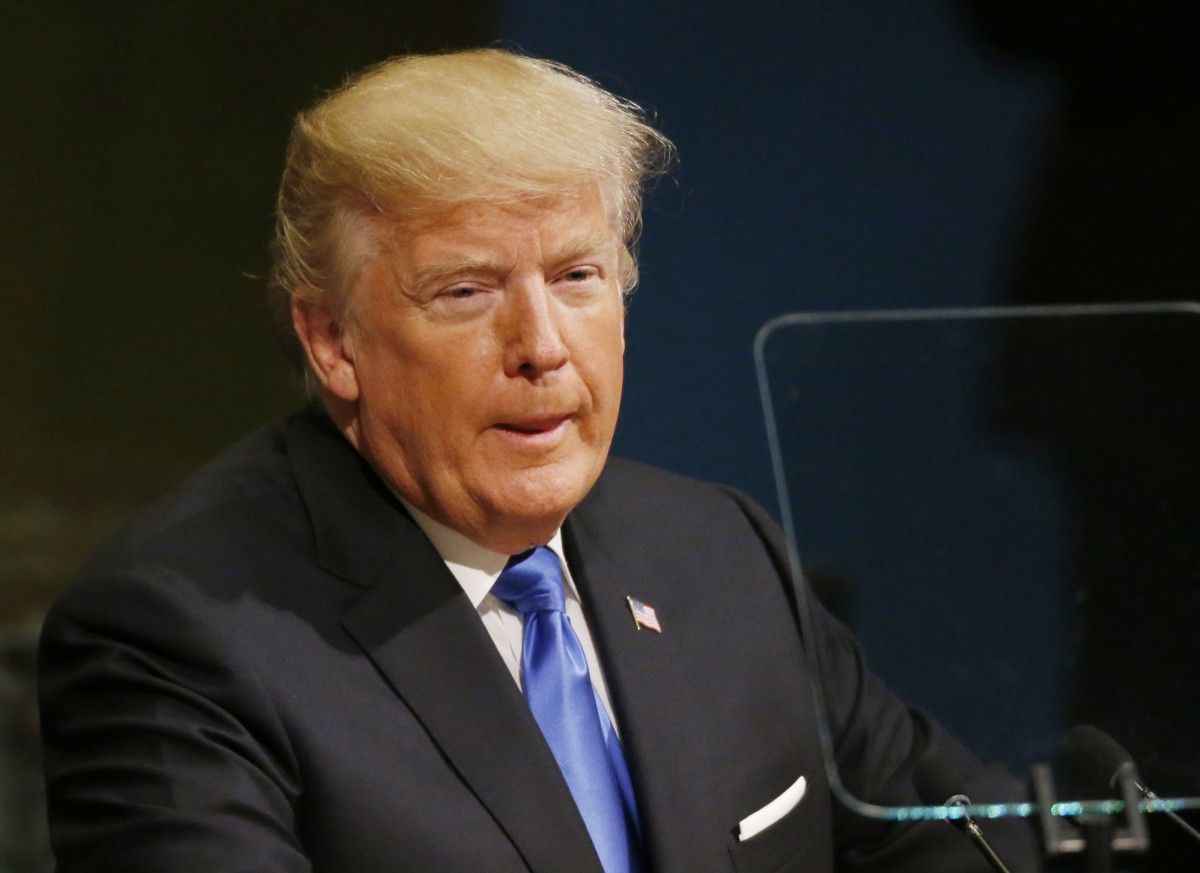 Also, with just two days to go, his administration has not provided information related to Russia’s defense and intelligence sectors required under the measure by Sunday, they said, according to Reuters.

“Congress’ swift and united action, and your signature, sent a strong message to our allies and adversaries alike, and particularly to those such as Russia, who have sought to undermine our democracy,” said the letter, dated Thursday.

“Now, as critical deadlines are approaching, it is imperative that your Administration implement the law to its fullest extent to uphold and protect American interests,” it said.

Read alsoU.S. Envoy: Russia's proposal to send peacekeepers to Ukraine shows desire to negotiate – VOALater on Friday, the White House issued a presidential memorandum taking the first step toward implementation by designating different agencies to start the process putting the law into effect.

Trump grudgingly signed the “Countering America’s Adversaries Through Sanctions Act” on August 2 after Congress overwhelmingly approved the measure despite Trump’s reservations about how it might affect his desire for improved relations with Moscow.

The White House had hedged for weeks, as the legislation worked its way through Congress, over whether the president would sign it or use his veto power. Although his fellow Republicans control Congress, it passed both the Senate and House of Representatives by near-unanimous margins large enough to override a veto.

Read alsoEU envoy to Russia: No connection between peacekeepers in Donbas and Russian sanctions rollbackTrump’s opposition to the law had raised questions about how enthusiastically his administration would enforce it.

If you see a spelling error on our site, select it and press Ctrl+Enter
Tags:RussiaUSAsanctionsTrumplaw