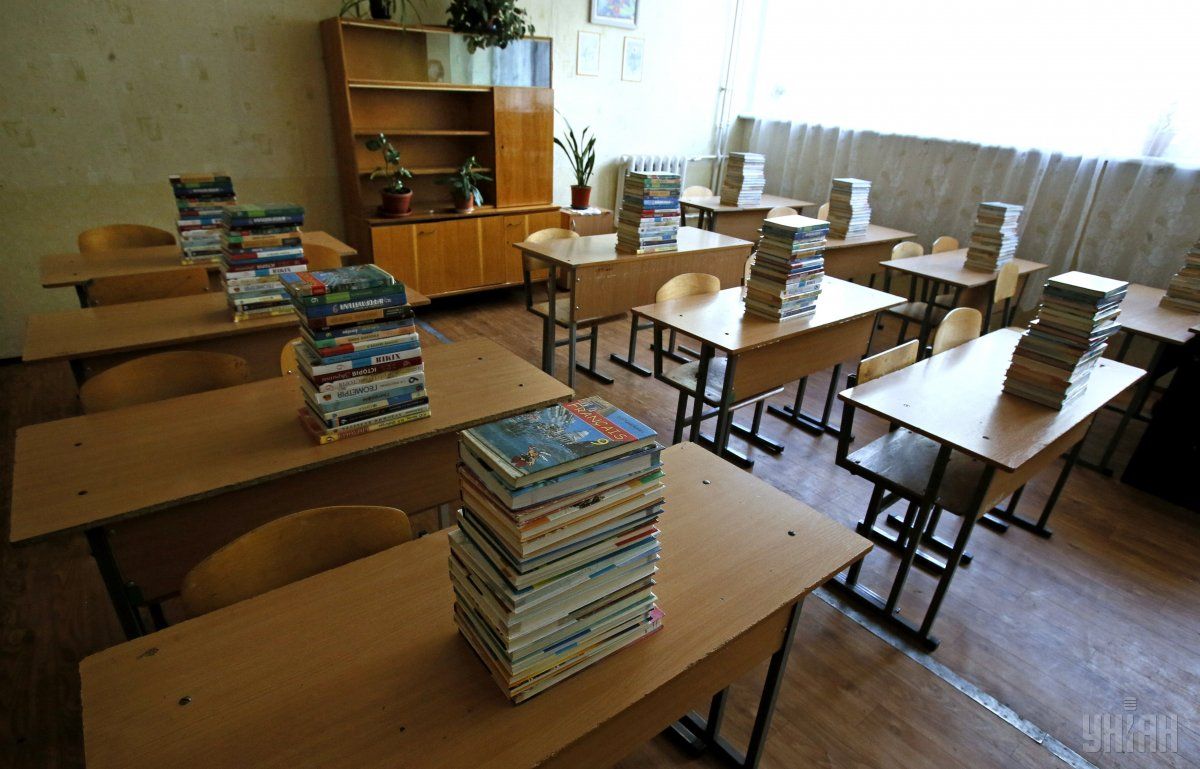 "The amendment to the Act violates the Association Agreement between Ukraine and the European Union, the conclusion of which was supported by both Hungary and Romania, and accordingly our two countries now regard the events as a 'stab in the back.' The fact that both the Language Act and the Nationality Act are currently before Ukraine's Parliament is also a cause for concern," Szijjarto said, according to Kormany.hu.

"Hungary has an interest in establishing and maintaining a strategic relationship with Romania, in view of the fact that it is much better to build joint success stories than to handle conflicts," said Szijjarto.

Read alsoWe could not but strengthen role of Ukrainian language in education. Nothing to discuss here - PoroshenkoThe minister claimed that despite both countries having repeatedly asked Ukraine not to amend the Education Act, Ukraine did so "regardless, even though the legislation is a major violation of the rights of minorities."

Read alsoUkraine’s education minister "disappointed" with Hungary’s will to block Kyiv’s path to EU, says will hold talks with counterpart"There are more than half a million Hungarians and Romanians living in Ukraine, and this is one of the reasons we are taking joint action with regard to the case," he said.

Szijjarto stressed that if the Verkhovna Rada were to adopt the Act like its Cultural Committee already has, then opportunities for the Hungarian and Romanian minorities to study in their native language would be seriously curtailed. This is one of the reasons why it is important for our two countries to take joint action with regard to the Education law.

According to RFE/RL's Ukrainian service, last week in Budapest, at a forum organized by the Council of Europe under the Istanbul Convention, Hungarian parliamentarians refused to meet with their Ukrainian colleagues to hear explanations regarding the language clause of the Education Law, according to Rada’s first deputy chair Iryna Geraschenko. She urged the deputies to use all possible international platforms to elaborate on the language provisions of the said law to foreign officials.

Read also"Stab in the back": Hungary slams Ukraine’s new education lawThe law stirred sharp reactions on the part of Hungary, Romania, Poland, as well criticism from Bulgaria and Greece.

Russia has also taken a rough stance against the new legislation.

If you see a spelling error on our site, select it and press Ctrl+Enter
Tags:UkraineHungaryRomanialanguageeducationlawnationalminorities