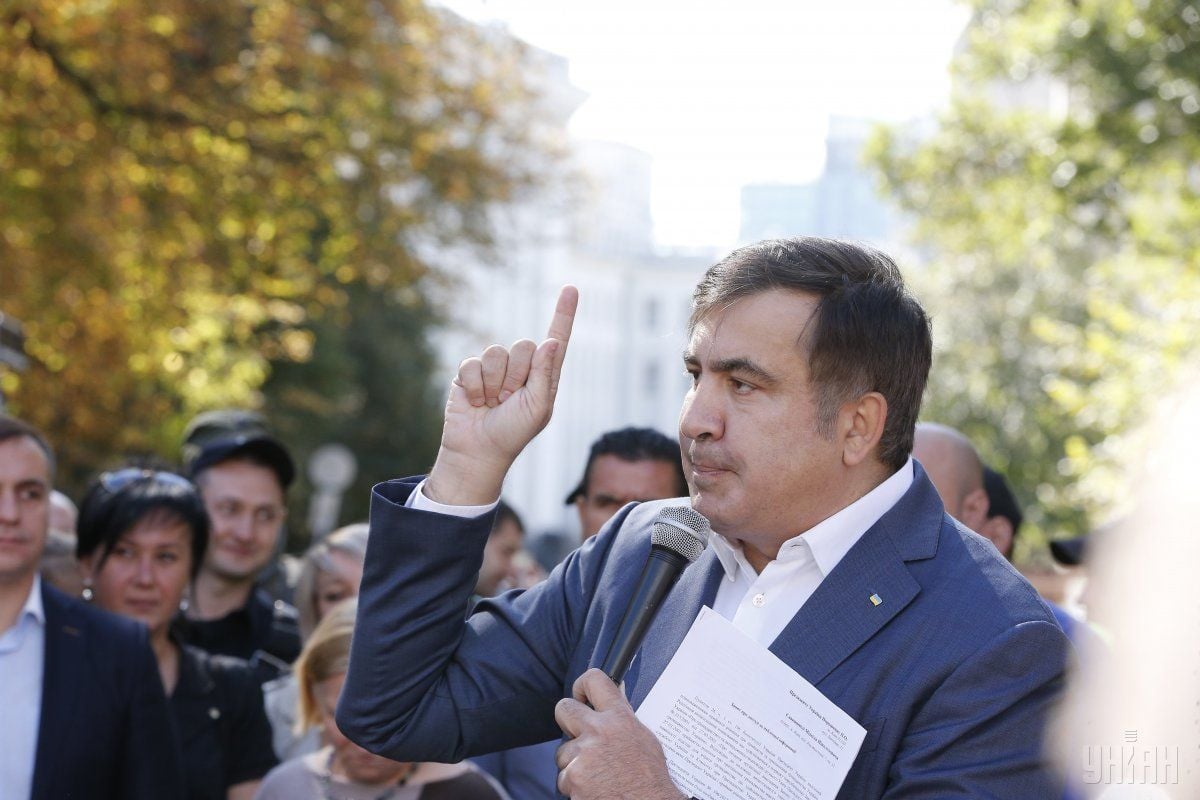 The lawyer told UNIAN that Saakashvili personally applied to the State Migration Service of Ukraine on September 11 to obtain the status of a person who needs additional protection.

"He filed a respective application, applied ... for obtaining the status of a person in need of additional protection. He did not submit any other document," the lawyer said.

"It is the status of a person in need of additional protection, which is the legal term [for political asylum] and the legal name of this procedure," the lawyer added.

At the same time, the lawyer stressed that the migration authority had to reply within 24 hours, but there was no reaction to the lawyer's requests.

"We've filed a lawsuit to recognize the inaction as illegal and requested that the Main Directorate of the State Migration Service in Lviv region consider Saakashvili's application," the lawyer said.

The date of the hearing is still unknown, he added. The defense's claim will be considered by Lviv District Administrative Court.

Saakashvili is facing extradition at the Georgian authorities' request.

However, Lutsenko said: "Saakashvili will not be arrested in this case, Saakashvili cannot be extradited from this country while he has a residence permit or other document that he has filed."

If you see a spelling error on our site, select it and press Ctrl+Enter
Tags:citizenshipSaakashviliasylum