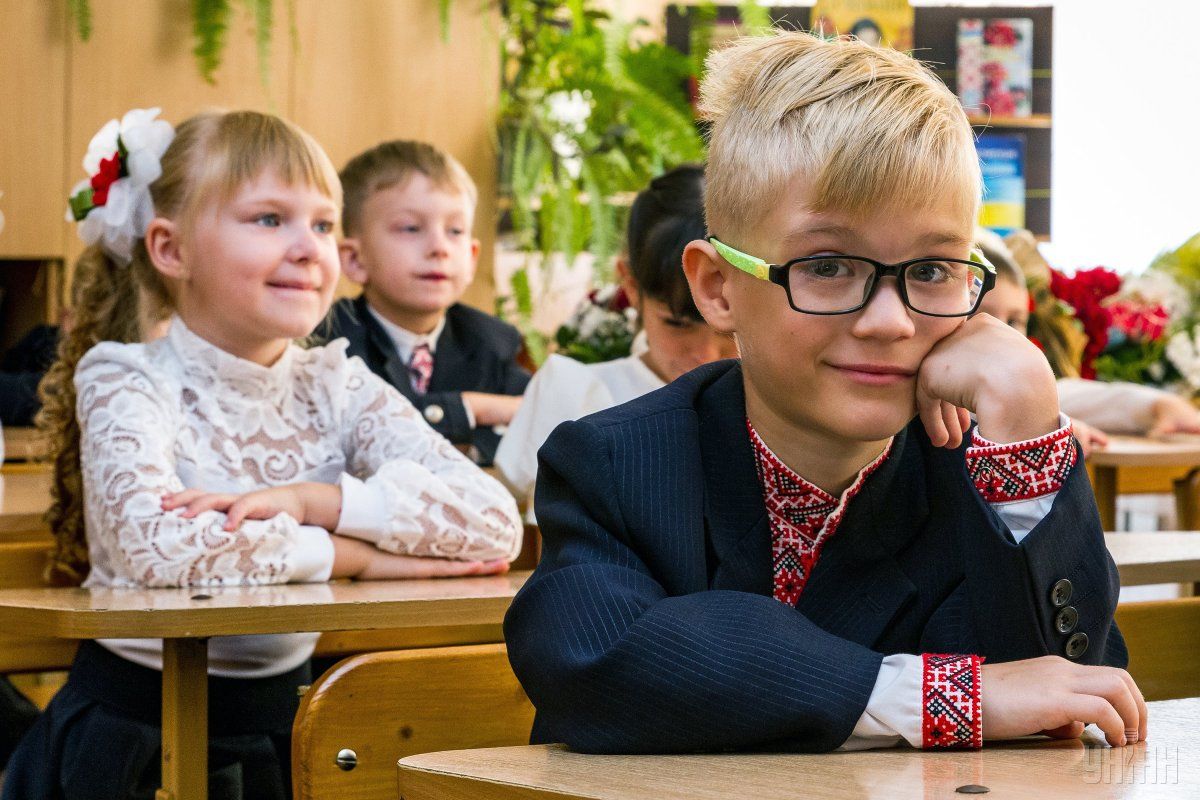 "With the adoption of the new Law on Education, the Bulgarian minority is slightly less affected than, for example, Hungarians or Romanians, because schools with Bulgarian language have long been working according to the rules that are being prescribed now. We understand that children must learn the state language," Bulgarian Ambassador Krasimir Minchev said.

The round table was attended by representatives of the Bulgarian minority of Odesa, Zaporizhia, Kirovohrad and Mykolaiv regions. They noted that the approach laid down in the law, where in primary classes children are taught in their native language and then in the basic and senior schools the state language of command is used, is the most productive way to learn both languages.

Read alsoPoroshenko defends education law in PACEAt the same time, representatives of the Bulgarian minority noted the problem of teachers training and the lack of Bulgarian language textbooks.

Adviser to the education minister of Bulgaria Liliana Drumev has noted that her country has great respect for the representatives of the Bulgarian minority in Ukraine and is ready to support it.

"I heard that many today raised the issue of teachers' qualification, I think that it will not be a problem to improve the skills of your teachers in our facilities for professional development," Drumeva suggested.

Read alsoWhat to expect from language debate in PACEAs UNIAN reported earlier, on September 25, President Poroshenko signed the law on education. Its Article 7 on the language of command in Ukraine became a matter of concern for several EU countries: Poland, Romania, Hungary, Greece, and Bulgaria.

A new law in Ukraine introduces a 12-year secondary education, while the language of command in educational facilities shall be Ukrainian.

Minister of Foreign Affairs of Ukraine Pavlo Klimkin urged Hungary, which remains the most vocal critic of the new legislation, to leave out unnecessary emotions and soberly assess the actual situation with languages in schools across Zakarpattia region.