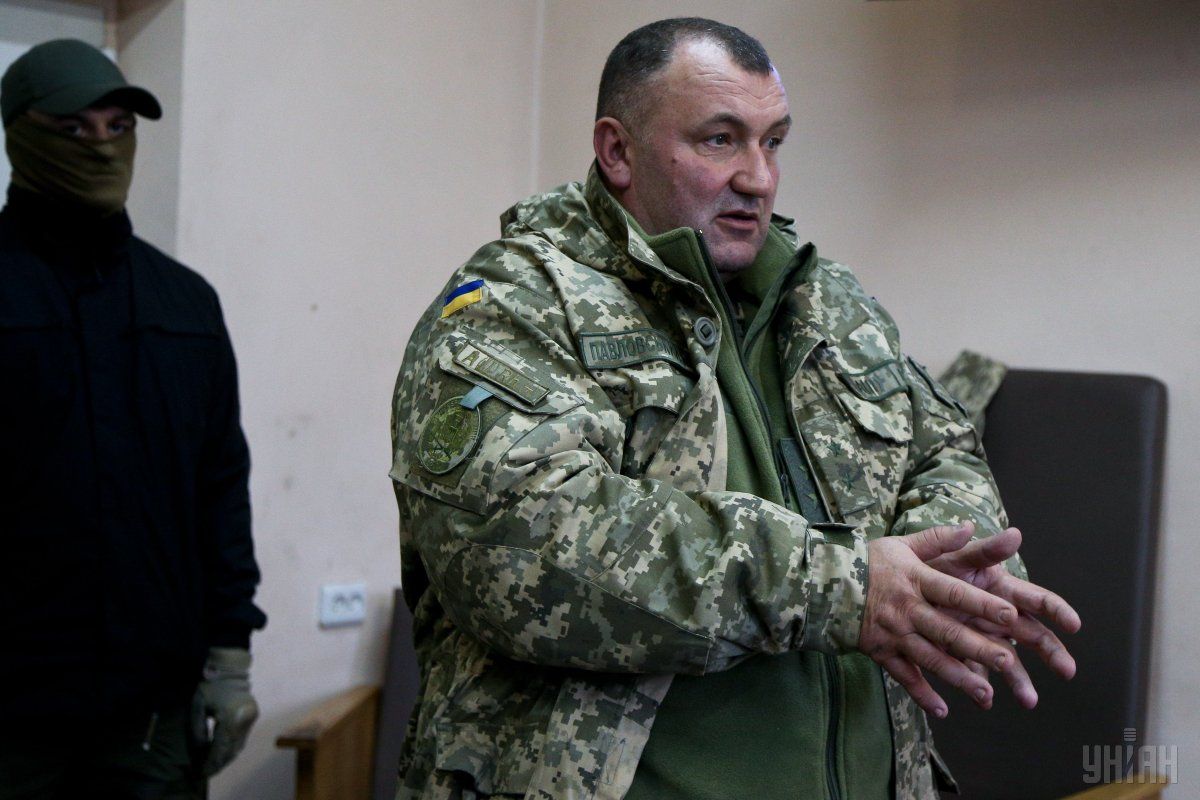 Pavlovsky says he does not consider himself guilty / Photo from UNIAN

Judge of Kyiv's Solomyansky district court Vladlena Lazarenko, who was considering the Pavlovsky case on Thursday evening, did not satisfy a claim filed by agents of the Specialized Anti-Corruption Prosecutor's Office who insisted on the detention of the defendant on UAH 75 million bail.

The judge ruled on 24/7 house arrest, the UNIAN correspondent said.

Read alsoPoroshenko says no one dares steal from armyPavlovsky must permanently reside in the place of his registration in the town of Zhytomyr in the next two months, the court's ruling said. He was also ordered to visit the investigator, prosecutor, judge on the first call, and also to refrain from communication with other suspects in this criminal proceeding. He also must turn in his foreign passport and other documents that let him travel outside Ukraine. This court ruling will be in effect until December 10, 2017.

Pavlovsky was released from custody in the courtroom. He told reporters that he would appeal the decision, because he does not consider himself guilty.

The prosecutor in turn said that the prosecution will decide on their appeal when the full text of the ruling is available.

All the four are charged with committing crime under Part 5 of Article 191 ("Embezzlement or acquisition of property by abuse of office") of the Criminal Code of Ukraine.

If you see a spelling error on our site, select it and press Ctrl+Enter
Tags:corruptionarrestdefense