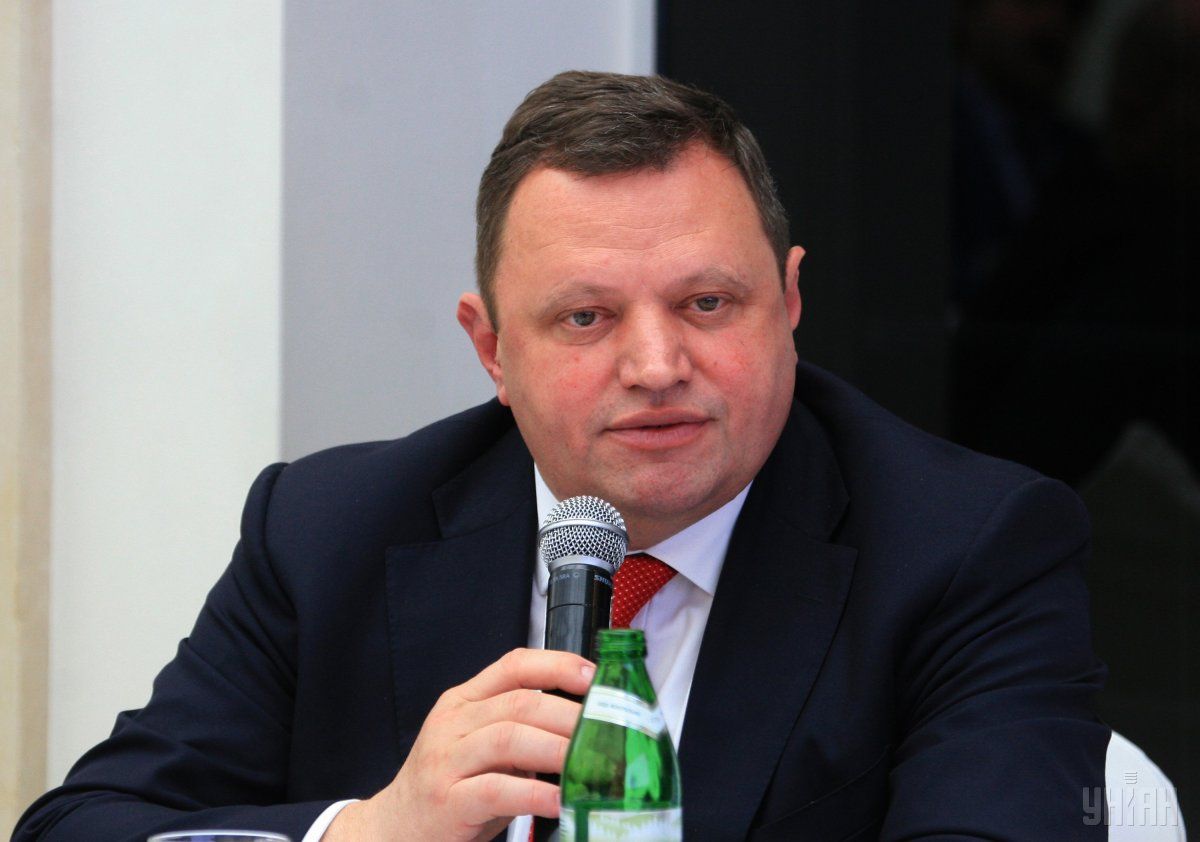 The official also noted that he had not received any information on the change of the Hungarian official position on the issue. Thus, the previous statement remains in force.

Read alsoPoland not to support Hungary’s protest against Ukraine’s education lawThe ambassador also stressed the need for continued dialogue and expressed the conviction that the parties will find a model that will suit everyone by the beginning of the next academic year when the law on the language of instruction should be practically applied.

As was reported, the new law on education envisages instruction in schools only in Ukrainian starting from grade 5. It became a matter of concern for several EU countries: Poland, Romania, Hungary, Greece, and Bulgaria. According to Ukrainian Foreign Minister Klimkin, Kyiv and Budapest have made a step towards mutual understanding.

If you see a spelling error on our site, select it and press Ctrl+Enter
Tags:HungarylawlanguageBudapesteducation