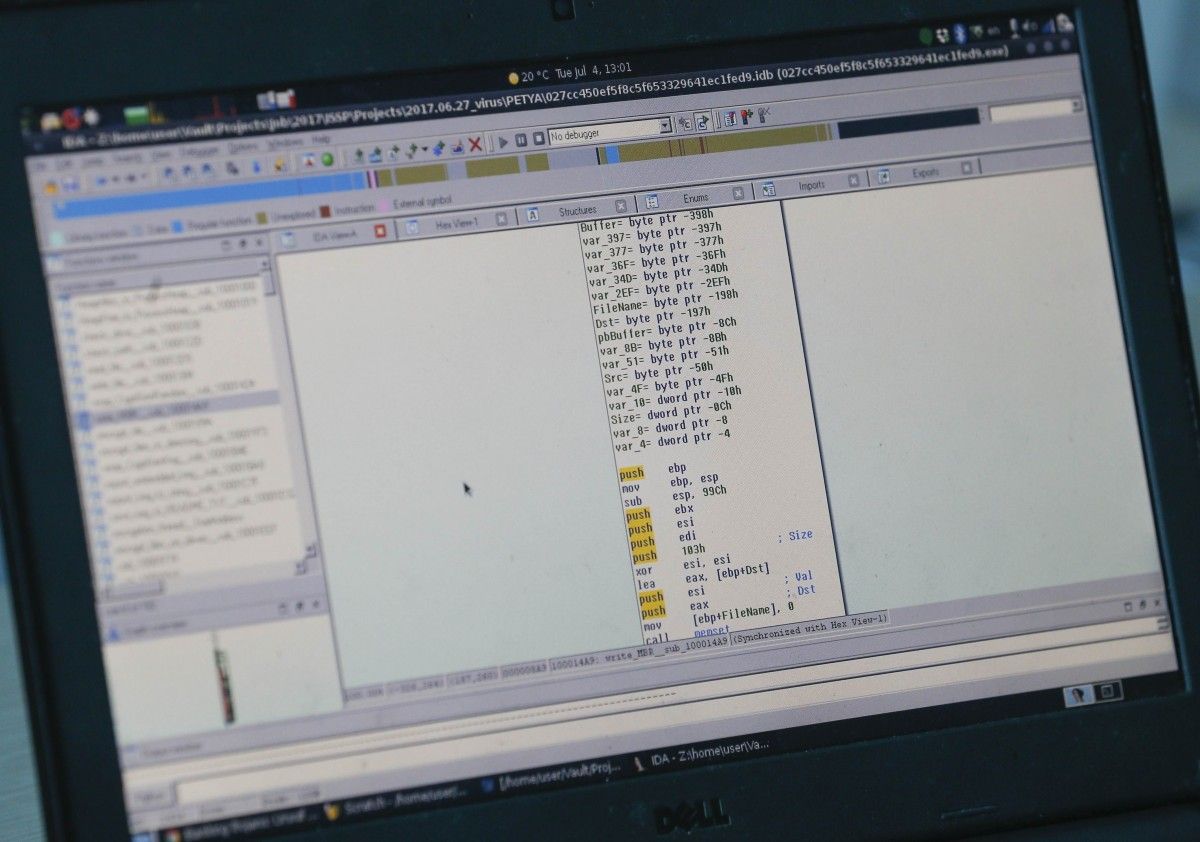 The agency asked the owners of information and telecommunication systems, other information resources, primarily transport infrastructure, as well as ordinary Internet users to comply with the enhanced cybersecurity requirements (including those previously stated).

Read alsoUkraine says cyber attack may strike in next few days – mediaCERT-UA will provide additional information in the near future.

As UNIAN reported earlier, on Tuesday, October 24, Odesa International Airport, Kyiv Metro and the Ministry of Infrastructure were attacked by hackers.

If you see a spelling error on our site, select it and press Ctrl+Enter
Tags:Ukrainecyberattack