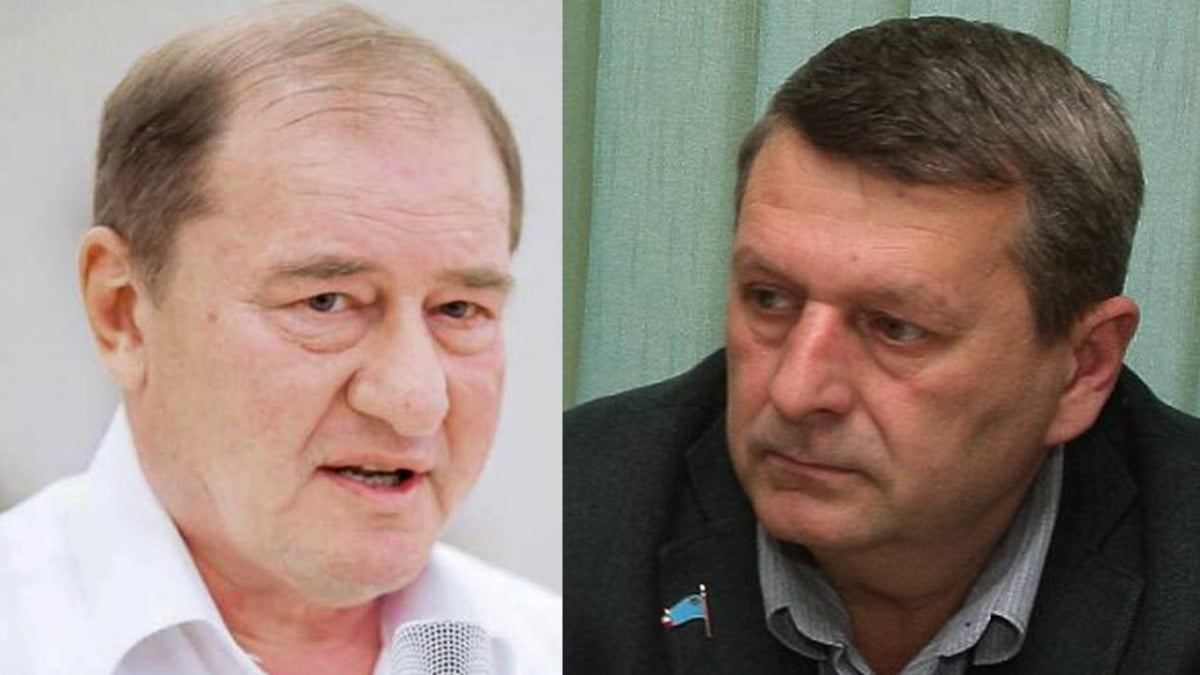 "Deputy Chairs of the Mejlis, Akhtem Chiygoz and Ilmi Umerov, who were sentenced in the Crimean Peninsula last month, in breach of international humanitarian law, were released today [October 25]. This is good news," the press secretary of the European External Action Service (EEAS) said in a statement on Wednesday, October 25.

"All illegally detained Ukrainian citizens on the Crimean Peninsula and in Russia must be released immediately," the statement said.

Read alsoRussia frees Crimean Tatar political prisoners Chiygoz and Umerov – lawyerThe European Union reiterated it does not recognize the illegal annexation of Crimea and Sevastopol by the Russian Federation and therefore does not recognize the application of Russian law in the peninsula. "The European Union has consistently advocated for their unconditional release and appreciates the efforts of all those who also worked for this outcome," the statement said.

As UNIAN reported earlier, Ukrainian political prisoners, Crimean Tatars Akhtem Chiygoz and Ilmi Umerov, who were convicted by the Russian occupying authorities in the annexed Crimea, were freed from criminal prosecution and extradited to Turkey.

If you see a spelling error on our site, select it and press Ctrl+Enter
Tags:RussiaEuropeMejlisCrimeanrelease