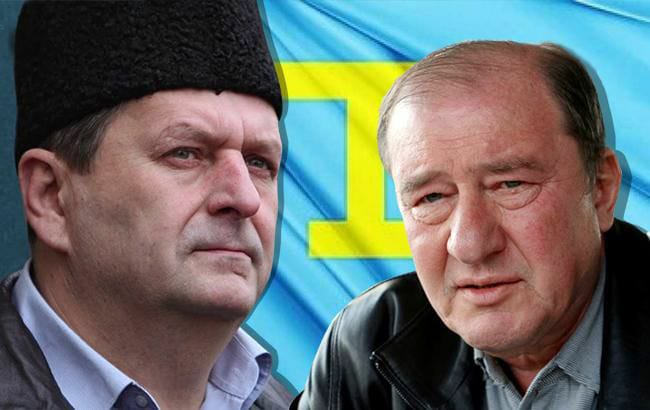 "The arrival of the freed deputy chairmen of the Mejlis of the Crimean Tatar people Ilmi Umerov and Akhtem Chiygoz has been rescheduled. Details will follow," she wrote on Facebook on October 26.

The time of their arrival at Kyiv's Boryspil Airport will be made public later, she added.

The two Crimean Tatar leaders were originally expected to come from Ankara to Kyiv on Thursday evening.

If you see a spelling error on our site, select it and press Ctrl+Enter
Tags:UmerovKyivMejlisCrimeanTatarsChiygoz