Amnesty: Released Crimean Tatar leaders should be free to return home and speak out 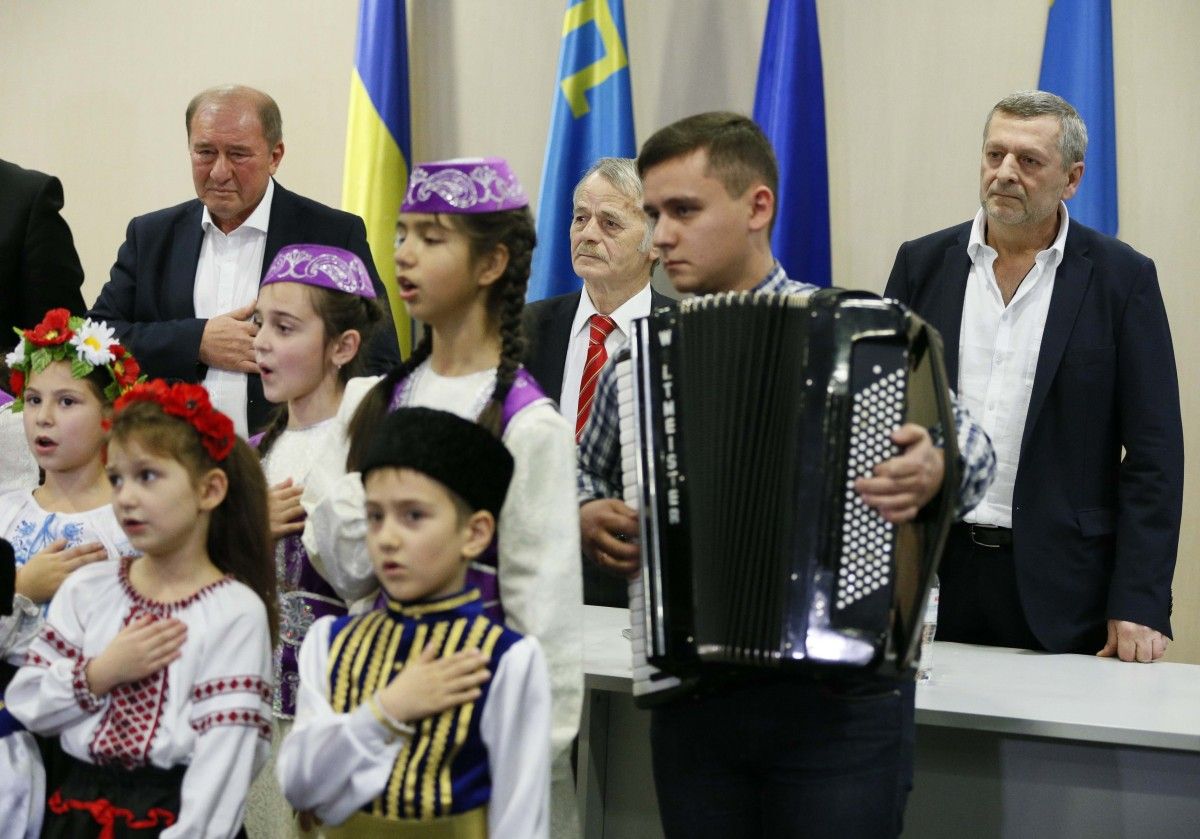 "Prisoners of conscience Ilmi Umerov and Akhtem Chiygoz's release from prison this week was a positive step, but they now face the further injustice of having been expelled from their homeland. They must be allowed to return to Crimea and freely express their views without fear of being prosecuted," Pokalchuk said.

"It is increasingly clear that leaders of the Crimean Tatar community who dare to speak out against the Russian occupation and illegal annexation of the peninsula face two options: either exile or prison."

Read alsoFreed Crimean Tatar leaders vow to return to Russian-held homeland"The de facto authorities in Crimea must stop this relentless suppression of dissent, immediately and unconditionally free all prisoners of conscience, and end the policy of prosecution and exile of their critics from Crimea," she said.

Akhtem Chiygoz and Ilmi Umerov, the two deputy heads of the Crimean Tatar community's representative body barred by the Russian authorities as "extremist", the Mejlis, were sentenced respectively to eight and two years in jail in September this year, following two separate sham trials.

Read alsoPoroshenko awards Umerov, Chiygoz with Orders For MeritsOn October 25, they were unexpectedly released from prison and put on a flight to Turkey. Today they finally arrived in the Ukrainian capital Kyiv and vowed to try to return to their homeland, Crimea, which has been occupied by Russia since February 2014.

The Crimean Tatar community and the Mejlis have been the main target of political persecution by the Russian authorities since the beginning of the occupation of Crimea.

If you see a spelling error on our site, select it and press Ctrl+Enter
Tags:CrimeaUmerovAmnestyInternationalChiygoz