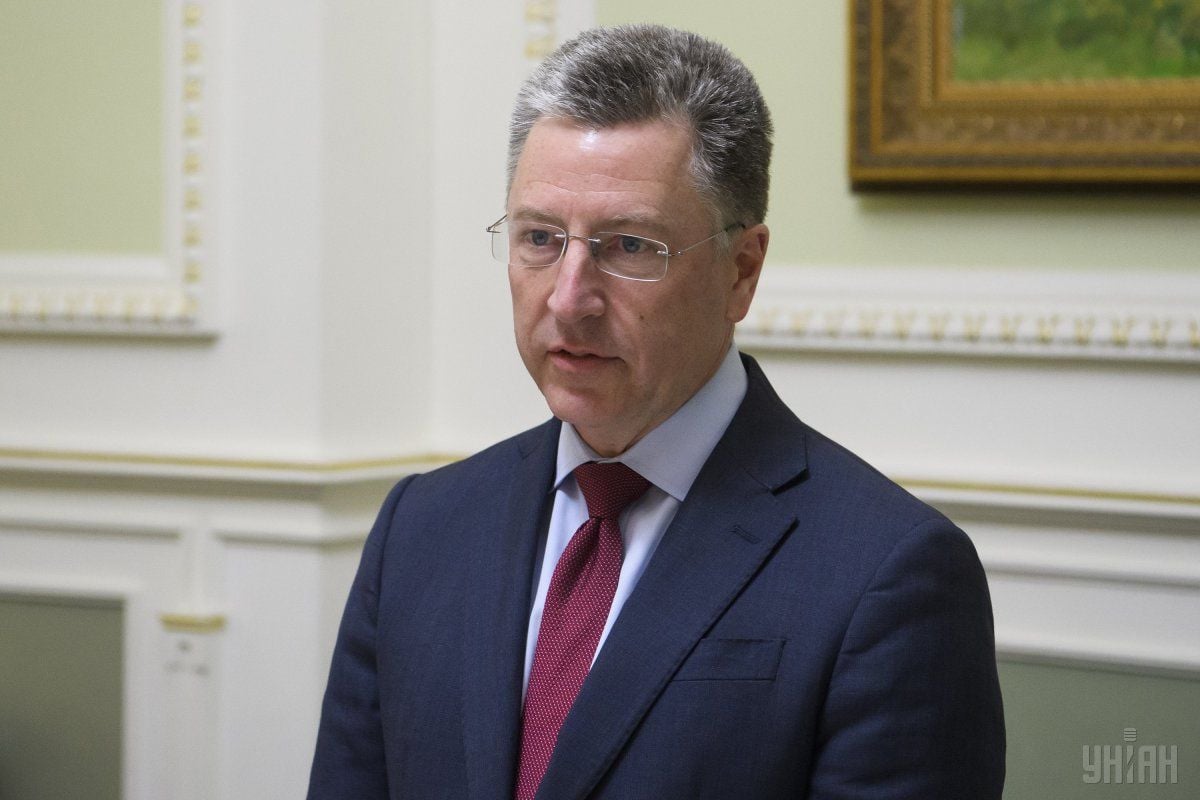 According to the publication, the parties intend to discuss the Russian draft of the UN resolution on the deployment of a peacekeeping mission in Donbas, as well as the implementation of the Minsk agreements and the work of the Minsk Contact Group.

Read alsoVolker on Russian peacekeepers in Donbas: "I can't imagine it""The decision on the meeting was made after Volker's unscheduled visit to Ukraine, which took place on October 27. It was agreed to hold negotiations in neutral territory," the report says.

The U.S. State Department is not yet ready to announce this meeting.

As UNIAN reported, Volker and Russian special representative Vladislav Surkov discussed the ceasefire in eastern Ukraine at a meeting in Belgrade on Saturday, October 7.

That was their second meeting. The first one took place in Minsk on August 21.

If you see a spelling error on our site, select it and press Ctrl+Enter
Tags:SurkovmeetingVolker