Ex-CIA chief on Obama’s failure to arm Ukraine: Putin needed to have his "nose bloodied" 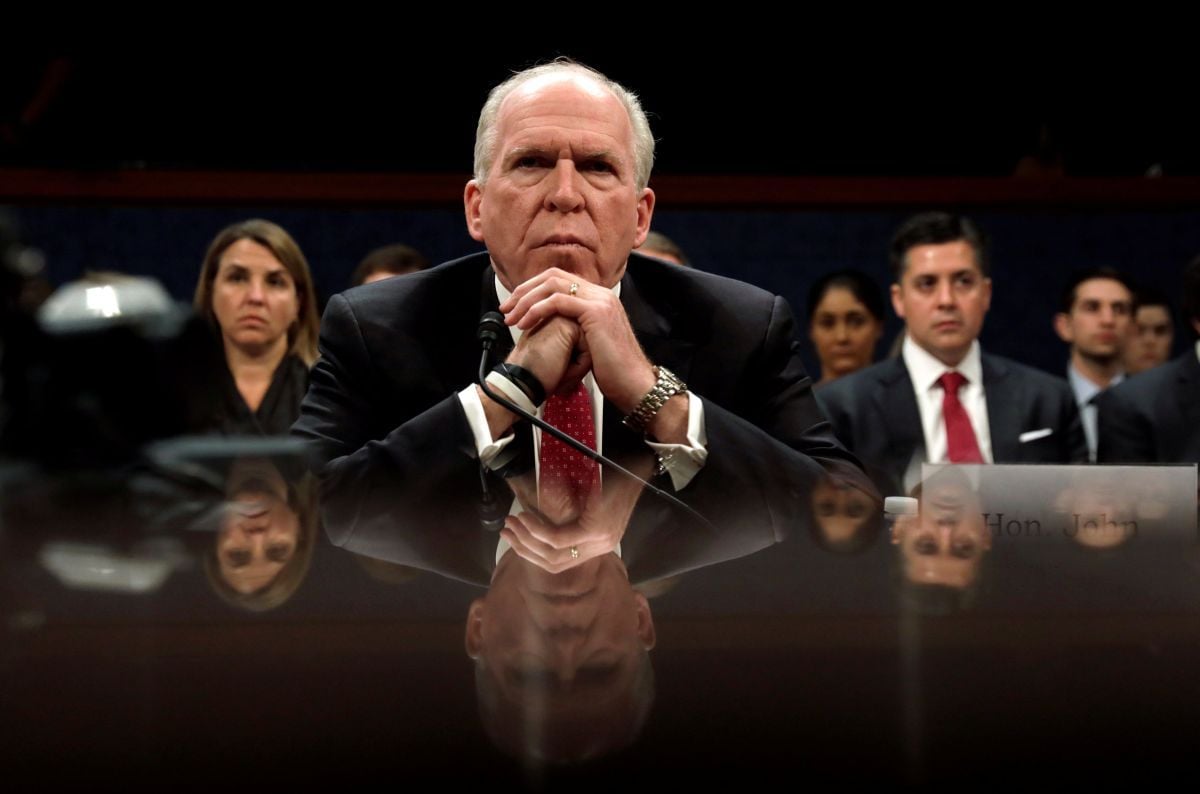 “Mr. Putin is, I think, a very cunning individual, and he really takes the measure of his adversaries and opponents. When he moved into Ukraine, I do believe he felt as though, if he did it with great emphasis and force, that it was not going to engender a military response on the part of the West. I do think he felt that, certainly toward the last four years of the Obama administration, that there was a predictability as far as Washington’s reaction, and I think he recognized that President Obama was reluctant to engage in military conflicts, and therefore, would use other instruments of U.S. power—sanctions, for example,” John Brennan told PBS Frontline.

Read alsoUkraine hands over to U.S. list of weapons required – Chief of Gen. Staff"But I do think Mr. Putin’s decisions to move into Ukraine, his decision to move into Syria with military forces, was based on the premise that there was not going to be a symmetric Western military response. I felt as though, in some instances, we should have made our reactions less predictable to Mr. Putin. I felt as though there were things that we could have done that wouldn’t have got us into a proxy war," Brennan said.

He went on to say that, figuratively speaking, Putin needed “to get his nose bloodied” in response to his moves.

Read alsoTrump administration stalled on whether to arm Ukraine – Washington Post“I remember being on the schoolyards of New Jersey, where I grew up, and bullies tried to intimidate. And they keep moving forward unless they get their— their nose bloodied a little bit. And I felt as though Mr. Putin really needed to get his nose bloodied. And I think it would have caused him to back off,” said Brennan.

In August 2016, Brennan first warned President Obama that Vladimir Putin had ordered an operation to disrupt and discredit the race for president between Hillary Clinton and Donald Trump.

If you see a spelling error on our site, select it and press Ctrl+Enter
Tags:RussiawarUkrainePutinSyrialethalaidCIAgeopoliticsObama