McCain: U.S. elex meddling should be seen in context of Putin's "neoimperial ambitions" 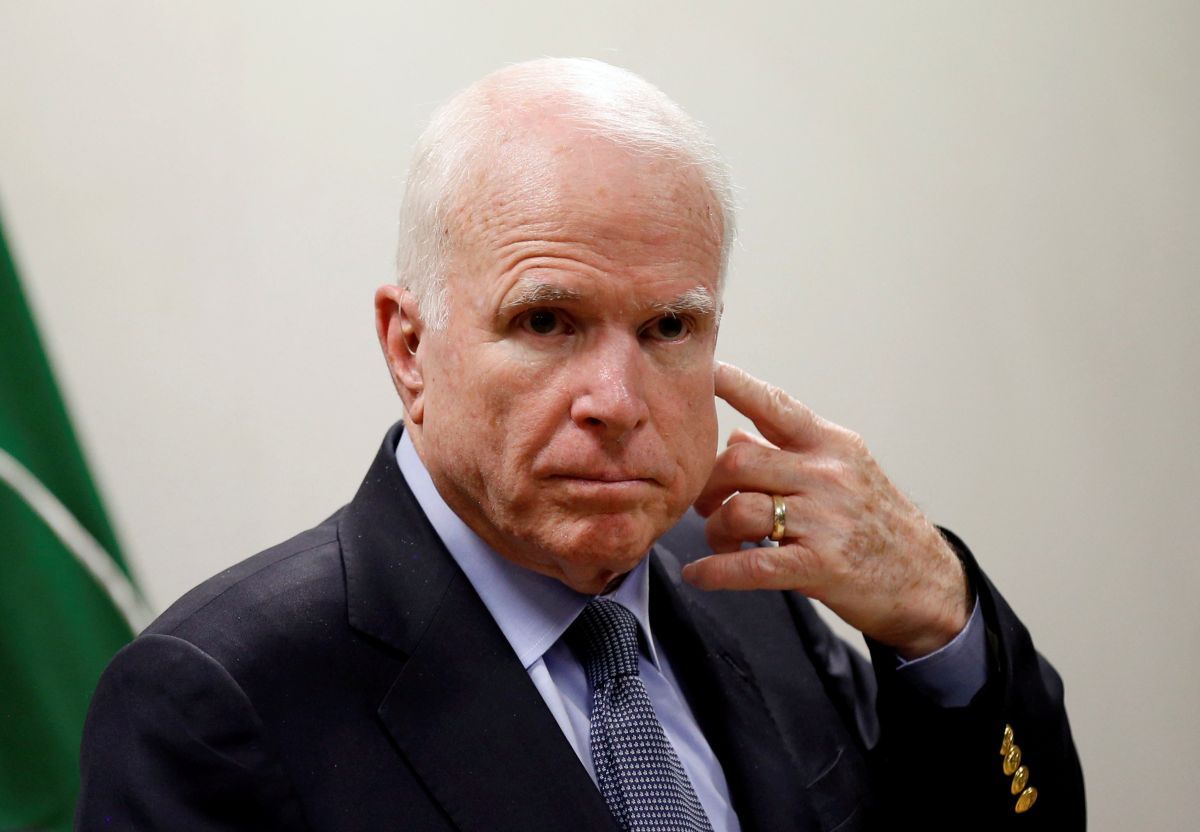 “Russia’s attempts to spread disinformation and sow chaos among the American people during the 2016 election went far beyond what was originally understood,” McCain said.

In fact, testimony from Facebook reveals that Russian-backed advertisements reached an estimated 126 million users. This adds to the approximately 288 million views that Russian-backed tweets generated in the last three months of the campaign, as well as the more than 1,000 Russian-backed YouTube videos that were posted during the election, totaling 43 hours of content.

“It is abundantly clear that Russia took advantage of America’s outdated campaign finance laws to interfere in the 2016 election and deepen divisions within our country. All of us should be deeply disturbed by Russia’s actions,” said McCain.

He expressed hope that the tech industry would ultimately support the so-called Honest Ads Act to ensure that the citizens have full disclosure of the political advertisements they see on digital platforms.

Read alsoSen. McCain urges Trump to provide lethal defensive assistance to Ukraine“But we must also place Russia’s attempt to influence the outcome of our election in the proper context of Vladimir Putin’s neoimperial ambitions, which have driven him to invade Ukraine, annex Crimea, subvert democratic values and institutions across Europe, reassert Russian influence in the Middle East, and help Bashar Assad slaughter hundreds of thousands of civilians in Syria,” reads the statement.

“We have to stop looking at this through the distorted lens of politics and see Russia’s attack on our democracy for what it is: just one phase of Vladimir Putin’s campaign to weaken the United States, to destabilize Europe, to break the NATO alliance, to undermine confidence in Western values, and to erode any and all resistance to his dark and dangerous view of the world,” McCain concludes.

If you see a spelling error on our site, select it and press Ctrl+Enter
Tags:RussiaPutinUSAMcCainelectionmeddlingsocialnetworkschaos