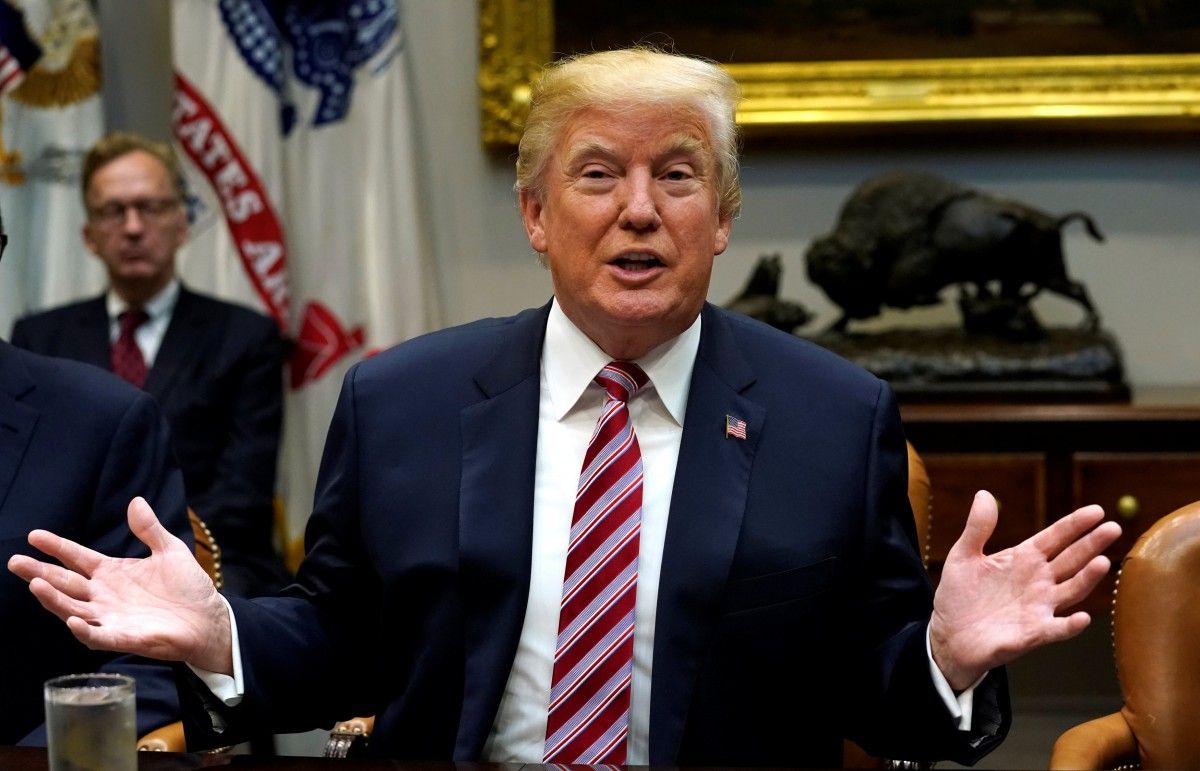 A State Department official cautioned that the proposal is unlikely to get approval while Trump is on a 13-day foreign trip to Asia.

The State Department declined to comment on the details of the recommendation.

"Ukraine has been facing a conflict on its own territory for the last three years… it is a reasonable thing for a country to defend itself, and it's also reasonable for others to help countries defend themselves, as well," he said.

In an email, National Security Council spokesperson Michael Anton told ABC News, "The U.S. has never ruled in or out lethal aid to Ukraine and we have no announcement at this time."

"I would also point out that, on the defensive lethal weapons... we are actively reviewing it," Mattis said. "I will go back, now, having seen the current situation, and be able to inform the secretary of state and the president in very specific terms what I recommend for the direction ahead."

The decision to offer Ukraine a U.S. grant to purchase defense arms to deter aggression from pro-Russian separatists would be a shift from Trump's position on the campaign trail. At the time, he vowed not to weigh in on arming Ukraine and promised a reset in relations with Russia.

The Obama administration did not provide arms assistance to Ukraine during the conflict that started in 2014 over the annexation of Crimea and incursion into eastern Ukraine by the Russian Federation.

If you see a spelling error on our site, select it and press Ctrl+Enter
Tags:RussiaDonbasTrump