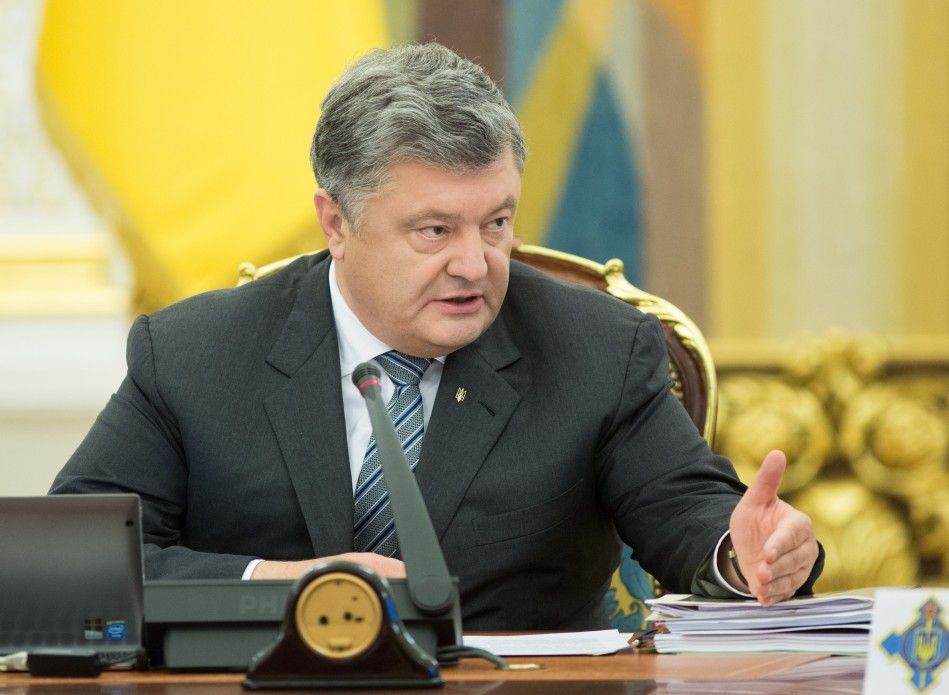 "The president does not support the idea of severing relations with the Russian Federation. This is the idea I proposed to the parliamentary committee. It remains on the committee's agenda, we will decide on the modalities in future," Vinnyk told Ukraine's Priamyi TV Channel.

As UNIAN reported earlier, the Verkhovna Rada, Ukraine's parliament, is proposed to decide on cutting diplomatic ties with the Russian Federation within three months after the law on Donbas reintegration comes into force.

If you see a spelling error on our site, select it and press Ctrl+Enter
Tags:RussiaPoroshenkodiplomaticties