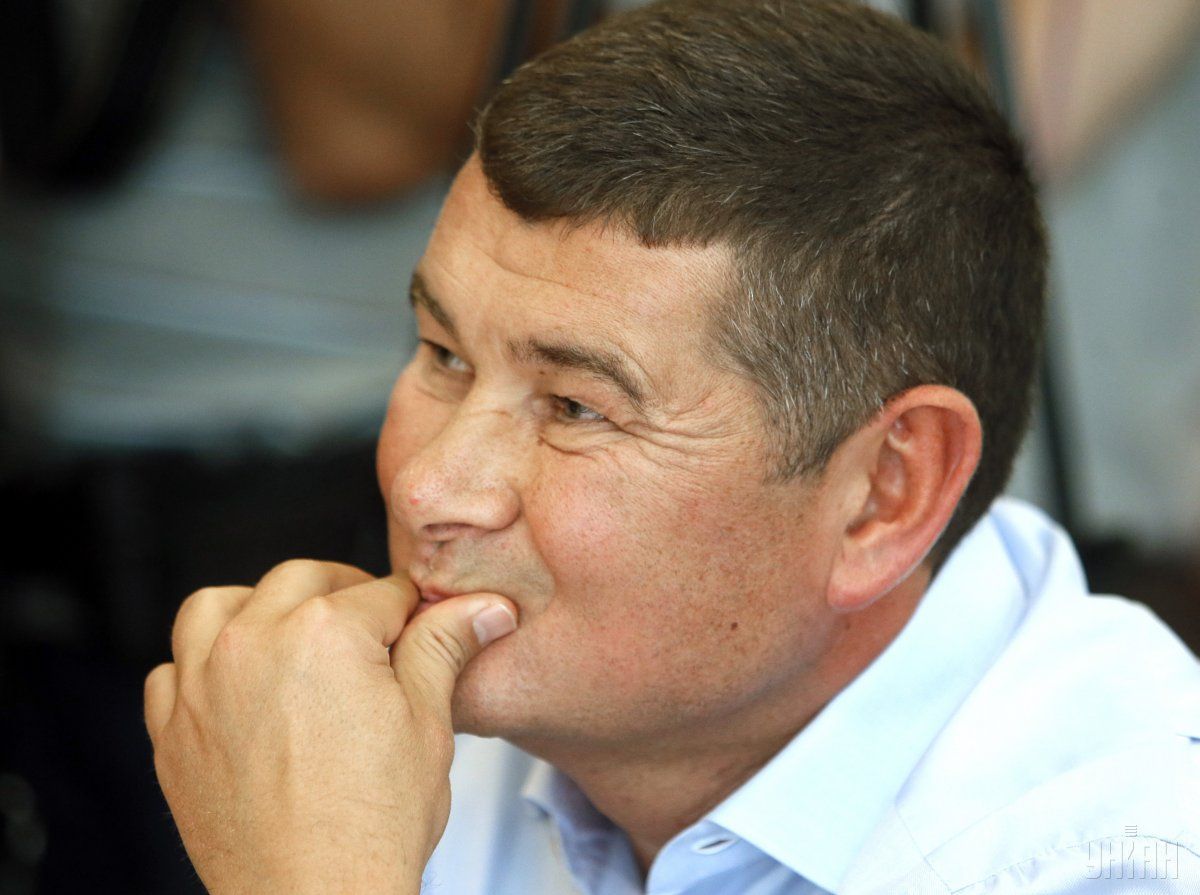 "The court heard the prosecution's position and asked me if I agree to voluntary extradition. I replied that I don't, and that my case is in fact a political persecution. The court found our arguments sufficiently convincing not to arrest me," Onyshchenko said after the court meeting, Ukrayinska Pravda reported.

However, he refused to present a copy of the court ruling.

Read alsoHead of Ukraine's Interpol, Europol Bureau Vasyl Nevolya: "We have a mechanism to turn down extradition requests"According to Onyshchenko, the hearing in the Madrid Audiencia Nacionale court lasted for 1.5 hours.

As UNIAN reported earlier, Onyshchenko claimed he had applied for a German working visa, rather than German citizenship.

If you see a spelling error on our site, select it and press Ctrl+Enter
Tags:UkraineGermanyOnyshchenkoSpainextraditionrefusal