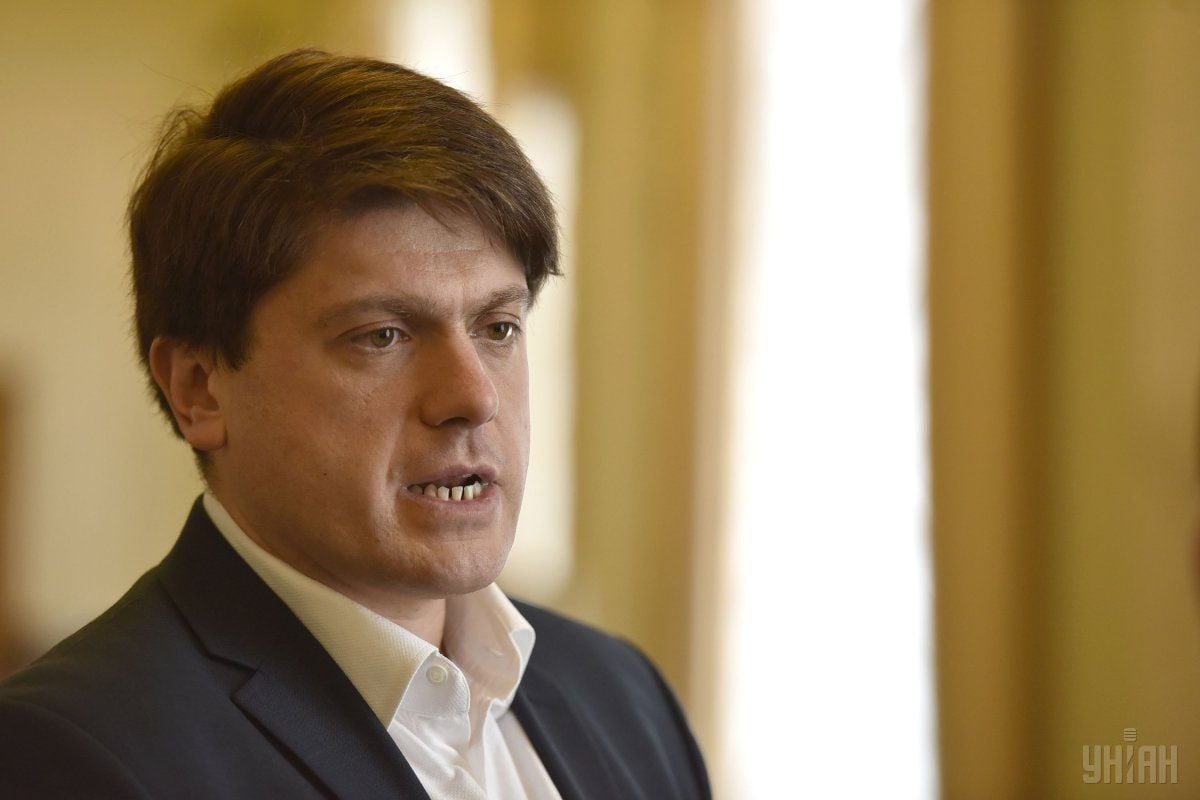 He stressed that the working group had completed the efforts on drafting the bill for its second reading. The draft law has been submitted for the consideration by parliamentary factions and groups, as well as to the president of Ukraine.

He noted that the draft holds no amendment to recommend that the Cabinet of Ministers sever diplomatic ties with the Russian Federation, although he personally insisted on the inclusion of such provision.

Read alsoRussia's MFA reacts to idea of cutting diplomatic ties between Ukraine, RussiaAccording to Vinnyk, the working group, proceeding from the fact that this issue is in the sphere of competence of "the executive branch of power exclusively and in order to maintain a clear division and independence of the three branches of power in Ukraine – the legislative, executive and judicial...", has not laid down the paragraph in the text.

According to him, since the bill states that the Russian Federation is an aggressor state, once the law is adopted, the government can decide to cut Russia ties on its basis.

Answering a reporter’s clarifying question on whether the amendment has been formally rejected, Vinnyk reminded that there is still no decision on the bill by the Committee, since it is assumed that it will consider the issue tomorrow.

As UNIAN reported earlier, Chairman of the Verkhovna Rada of Ukraine Andriy Parubiy has told reporters that the parliament on Thursday, November 16, will decide on an amendment to the law on severing diplomatic relations with Russia

If you see a spelling error on our site, select it and press Ctrl+Enter
Tags:RussiaDonbasUkraineRadareintegrationmotion