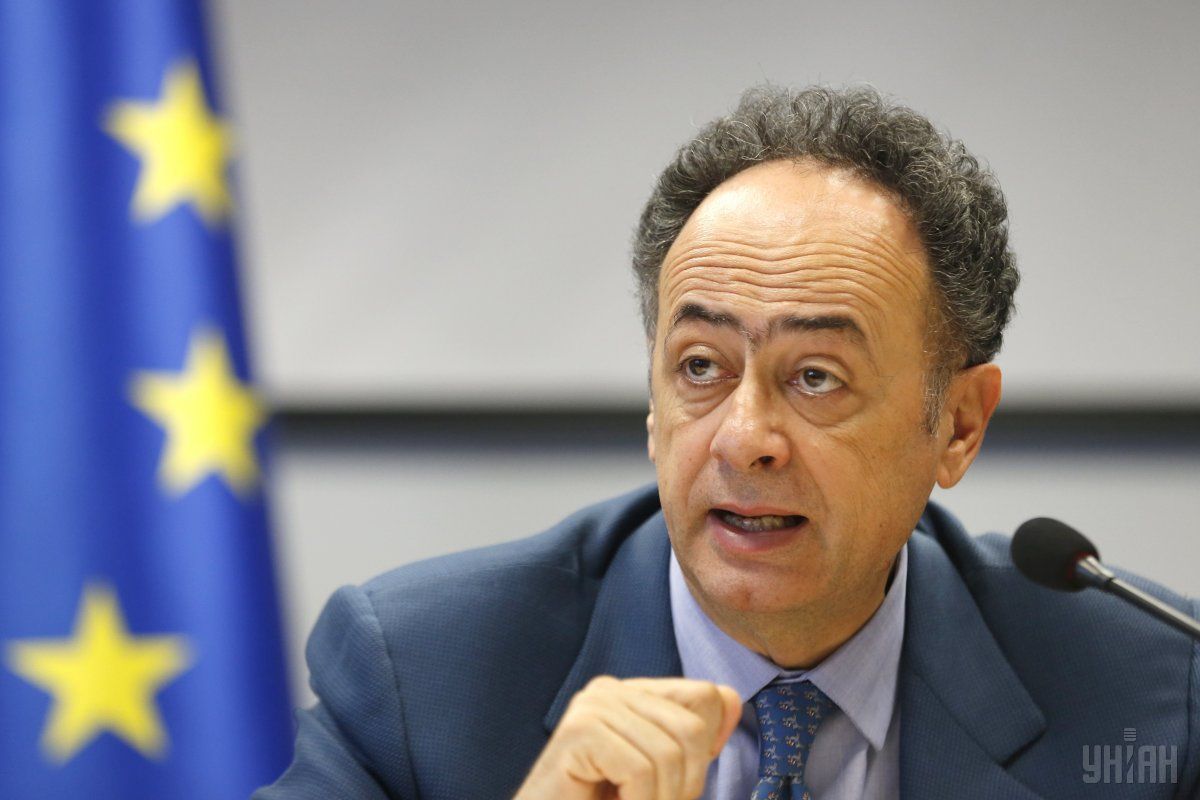 "Searches that have been conducted over the past weeks in the houses of Crimean Tatars, as well as the subsequent detention and seizure of assets of several individuals, are illegal," Mingarelli said in a statement distributed by the EU Delegation.

The European Union reiterates it does not recognize the illegal annexation of Crimea and Sevastopol by the Russian Federation.

Read alsoRussia seeks to fence off occupied Crimea from Ukraine before July 2018"The European Union expects Russia to reverse the decision to ban the activities of Mejlis, the self-governing body of the Crimean Tatars, and respect the rights of the Crimean Tatars, including those of freedom of assembly and expression," the statement said.

The EU insists that all illegally detained Ukrainian citizens in the Crimean Peninsula and in Russia must be released immediately.

As recently reported by the UN High Commissioner for Human Rights, the illegal annexation of the Crimean peninsula has led to the "arbitrary implementation of Russian Federation criminal law provisions designed to fight terrorism, extremism and separatism, which have restricted the right to liberty and security of the person and the space for the enjoyment of fundamental freedoms."

As recommended in that report, the Russian Federation security services must put an end to police actions, including house searches, summons, detentions, taking of DNA samples, targeting disproportionately members of the Crimean Tatar community.

As UNIAN reported earlier, Russian-controlled law-enforcement agencies in Crimea on November 16 raided a house in the village of Pushkino in Sovetsky district belonging to elementary school teacher Lenara Mustafayeva who teaches subjects in the Crimean Tatar language and her husband Mustafa Mustafayev. Searches were also conducted in the house of Mustafa Mustafayev's mother, who lives in the same village, and Lenara Mustafayeva's sister, who lives in the village of Zhuravki.

If you see a spelling error on our site, select it and press Ctrl+Enter
Tags:RussiaCrimeaEuropeoccupationMingarelliraids