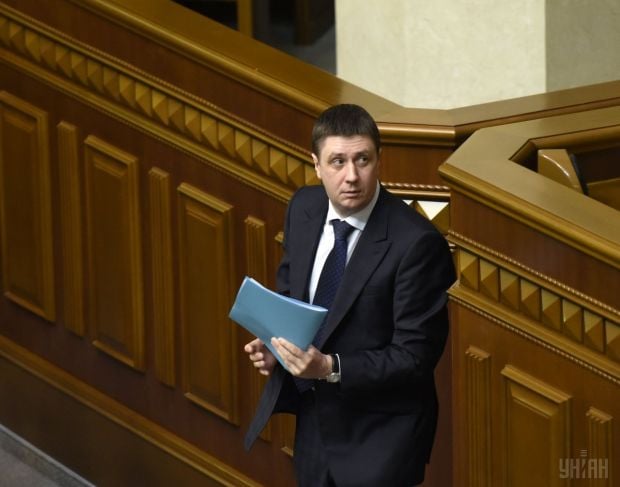 "What are Lukashenko's assurances of friendship with the Ukrainian people worth when our citizens regularly go missing in Belarus? At first, it was Pavlo Hryb. Now, it is correspondent of UA: Ukrainian Radio Pavlo Sharoiko. Such actions violate all agreements and turn statements about friendship into hypocrisy! Is everything decided by Putin there?" Kyrylenko tweeted.

The Ministry of Foreign Affairs of Ukraine (MFA) says it is taking measures to protect the rights of the detained Ukrainian national.

A member of the State Border Guard Service's public council, Ihor Hryb, announced on August 28 that his 19-year-old son, Pavlo Hryb, was missing. Pavlo reportedly disappeared in Belarus on August 24 after he had traveled to the city of Gomel for a meeting with a Russian girl whom he met on social networks and who had allegedly also flown to Gomel.

Later it became known that Russian investigators had accused Pavlo Hryb of allegedly plotting a terrorist attack at a school assembly in Sochi.

If you see a spelling error on our site, select it and press Ctrl+Enter
Tags:LukashenkoBelarusHrybSharoiko