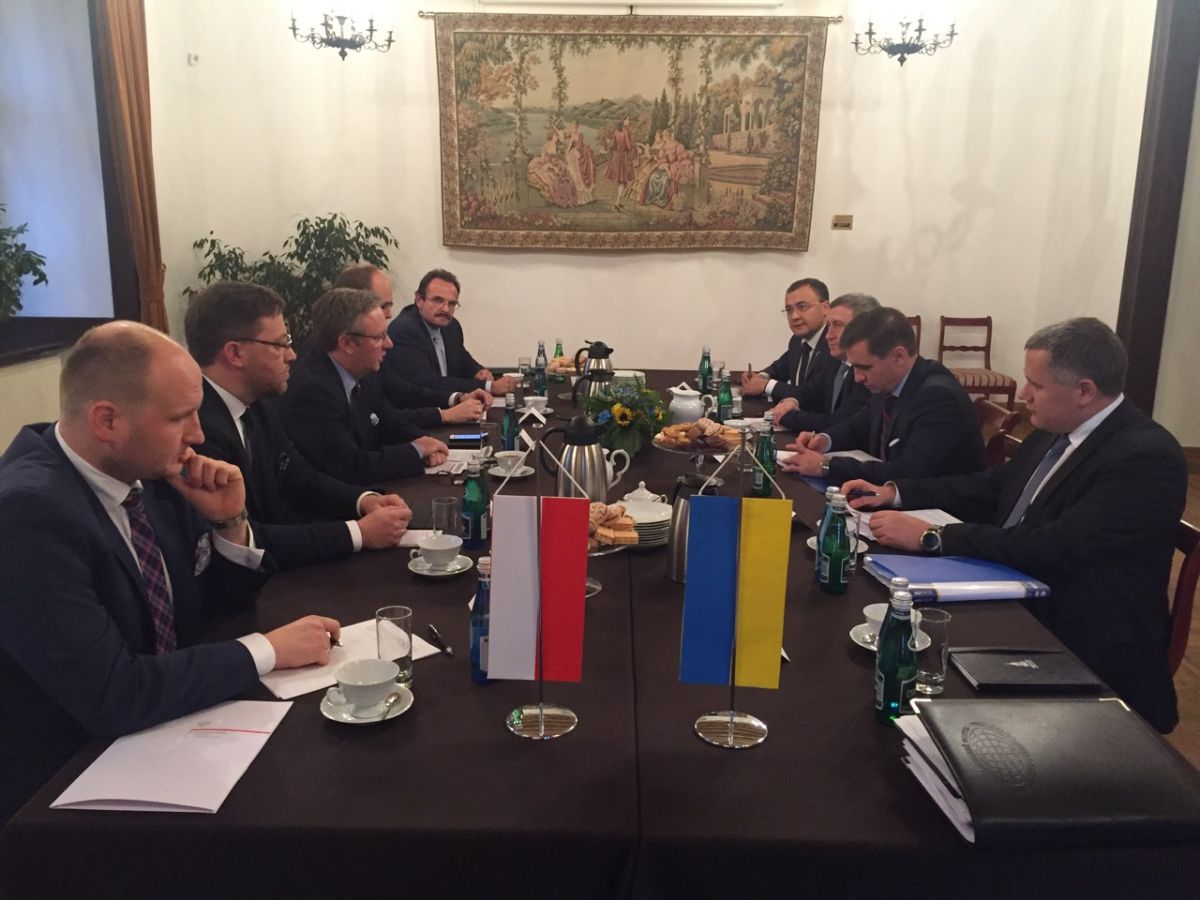 The Ukrainian delegation was headed by Deputy Head of the Presidential Administration Kostiantyn Yeliseyev / Photo from president.gov.ua

"The sides agreed it is necessary to lift the moratorium on search and exhumation works and to jointly resume them," the Presidential Administration's press service said following consultations between Ukrainian and Polish officials in Krakow on November 17.

"In this context, it was decided to arrange an intergovernmental meeting between the deputy prime ministers in the near future," it said.

Read alsoPolish FM urges Ukraine to "take concrete steps" amid tensions over history - Radio PolandThe Ukrainian delegation was headed by Deputy Head of the Presidential Administration Kostiantyn Yeliseyev, and the Polish side was represented by Secretary of State and Chief of the Cabinet of the President of the Republic of Poland Krzysztof Szczerski.

The sides exchanged views on the current state of bilateral relations. They reaffirmed their commitment to strengthening strategic partnership between Ukraine and Poland.

Yeliseyev and Szczerski agreed on the importance of further work of the bilateral intergovernmental commission for the protection and return of cultural property. The Ukrainian and Polish sides agreed to cooperate with relevant local authorities in order to resolve issues of mutual interest.

It was reported earlier that Poroshenko initiated a meeting of the Committee of Presidents of the two countries to ease tensions in Ukrainian-Polish relations.

In turn, the Ukrainian Foreign Ministry assured that there are no politicians with anti-Polish views in Ukraine.