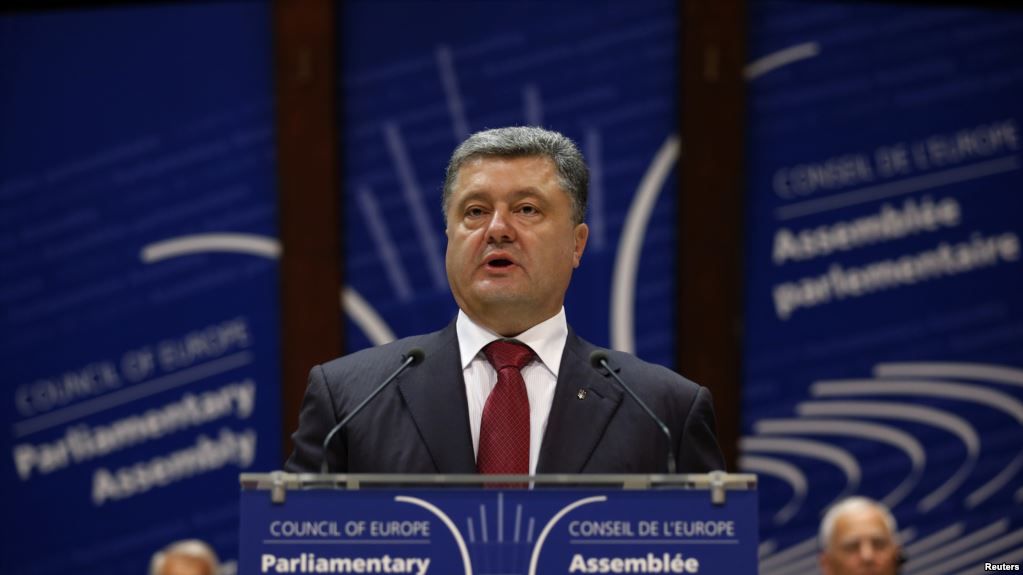 "Twenty years ago on this day, a historic event for independent Ukraine took place – Leonid Kadeniuk made his flight on board the U.S. space shuttle Columbia. Since then, Ukraine has successfully confirmed its position as a space power. Ukrainian-built launch vehicles are putting spacecraft and satellites into near-earth orbit from different countries around the world. Ukraine is an active participant in international space programs," Poroshenko wrote.

If you see a spelling error on our site, select it and press Ctrl+Enter
Tags:ukraineeconomyspacesatellites