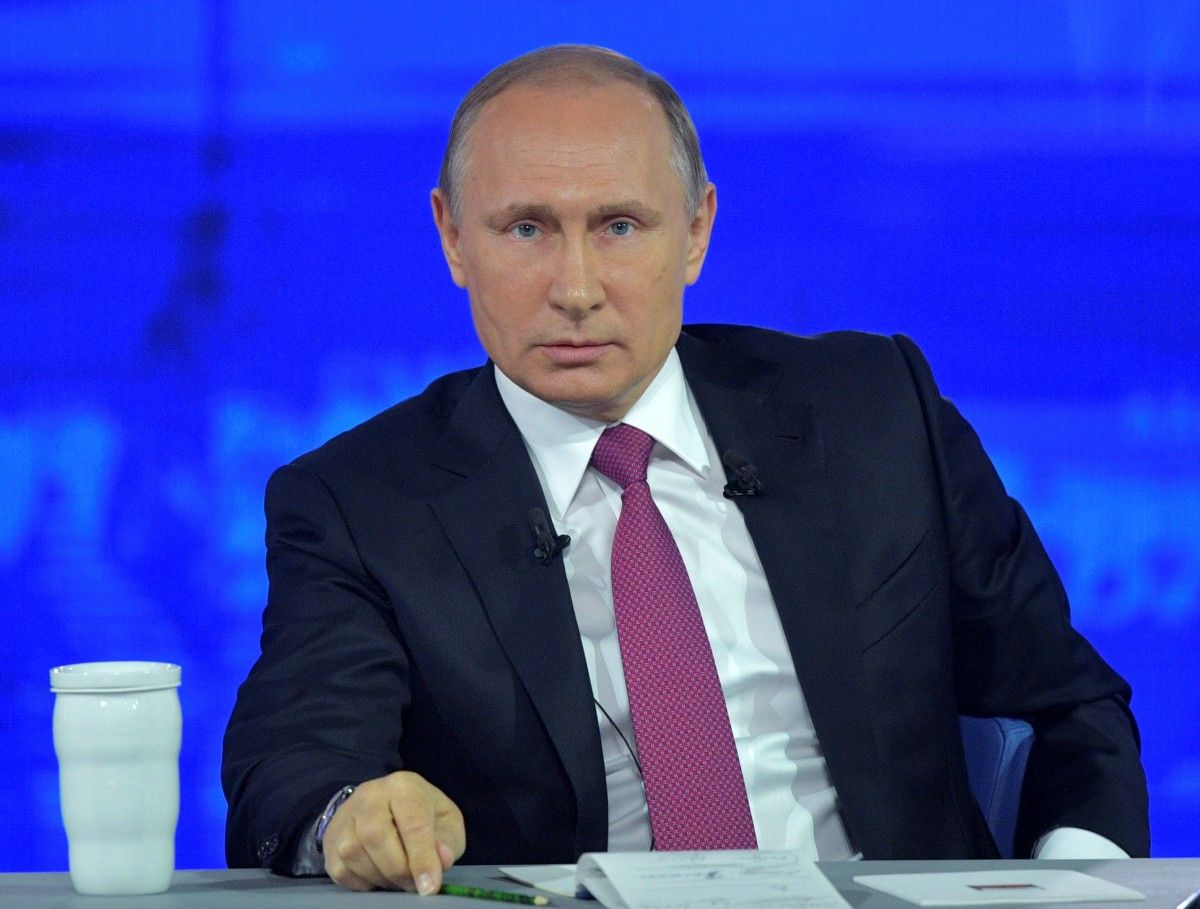 “First, we checked our mobilization readiness and ability to use local resources to meet the troops’ requirements. Reservists were called up for this exercise, and we also tested the ability of civilian companies to transfer their vehicles and equipment to the armed forces and provide technical protection to transport communications,” Putin said.

Read alsoPoroshenko: Moscow’s instincts, reflexes, and phobias unchanged over past century“We also assessed the provision of transport and logistics services, as well as foods and medicines to the army. We need to review once again the defense companies’ ability to quickly increase output,” said the Russian president.

He emphasized that “the economic ability to increase the production of defense products and services quickly is a vital element of military security,” adding that “all strategic and simply large companies, regardless of the type of ownership, must be able to do this.”

Read alsoRussia ready for escalation with West up to full-out war – TurchynovAs UNIAN reported earlier, the joint strategic exercises of the armed forces of Belarus and Russia "Zapad-2017" were held on the territory of the two countries from September 14 to September 20. The Ministry of Defense of the Russian Federation said that 13,000 servicemen were taking part in the drills. According to NATO officials, 70,000 to 100,000 military personnel were in fact involved in the exercises.

If you see a spelling error on our site, select it and press Ctrl+Enter
Tags:RussiawarPutineconomydefenseindustrypreparations