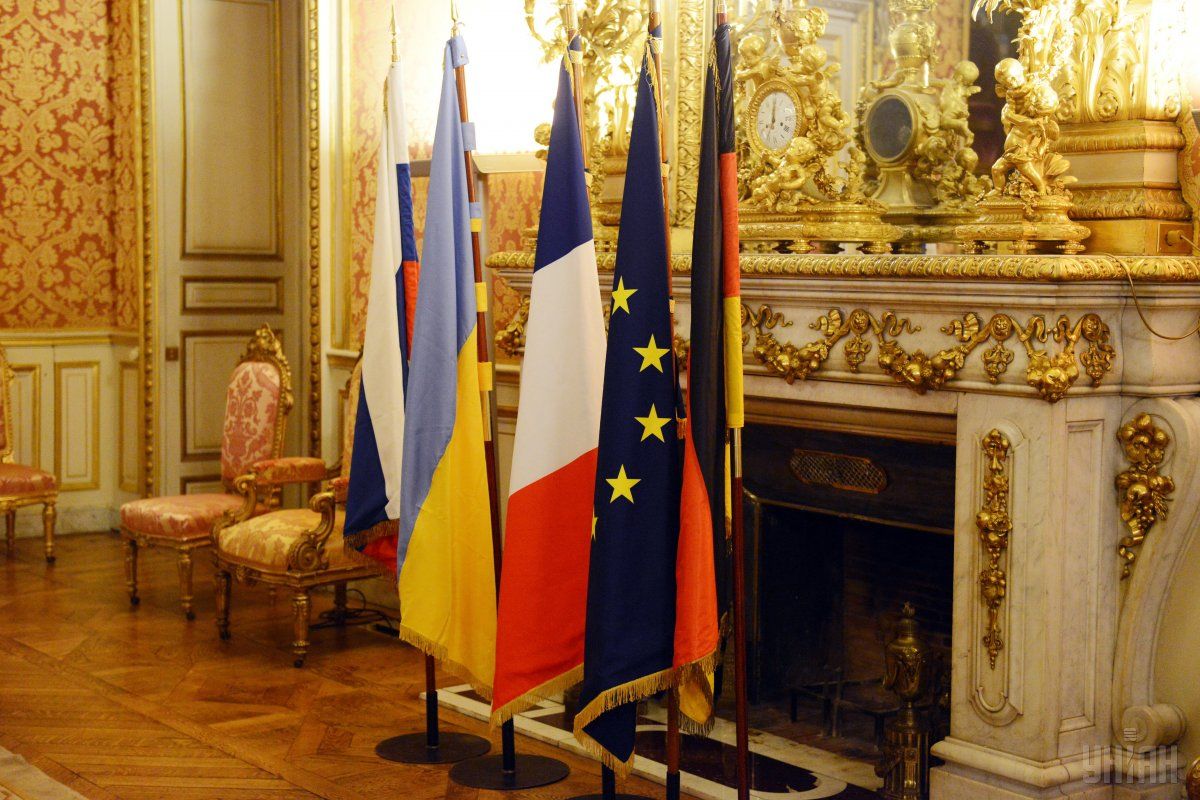 However, he did not specify when the contacts could resume, RFE/RL reported.

In his words, the Minsk Package of Measures – one of the three Minsk agreements – adopted in February 2015 remains "an absolutely uncontested document which enables the crisis to be settled." However, the official did not mention the two previous Minsk agreements of September 2014, which also remain in force.

Read alsoLavrov: UN peacekeepers to be deployed in Donbas only after separation of forcesMoscow avoids mentioning them, in particular, because the Package of Measures taken separately provides for the return of control over the border in the occupied part of Donbas to the Ukrainian government only as the final step of the settlement. Now, an uncontrolled transfer of new weapons, munition and troops for Russia's hybrid military forces in the occupied territory is being carried out through this border section. Kyiv recalls that, in accordance with the September agreements, the security zone should have been established on both sides of the border under OSCE control.

The Normandy Four is a diplomatic group of senior representatives of the four countries, namely Ukraine, Russia, Germany and France, created in 2014 to negotiate a settlement of the situation in the occupied eastern Ukraine's region.

Earlier, the meeting of the Normandy Four was scheduled for August, but there were no reports on whether it had taken place. The leaders of the states conduct quadrilateral phone talks from time to time (recent talks were held in late August).

As UNIAN reported earlier, U.S. Secretary of State Rex Tillerson and Lavrov would discuss the situation in Donbas at a meeting in Vienna on December 7.