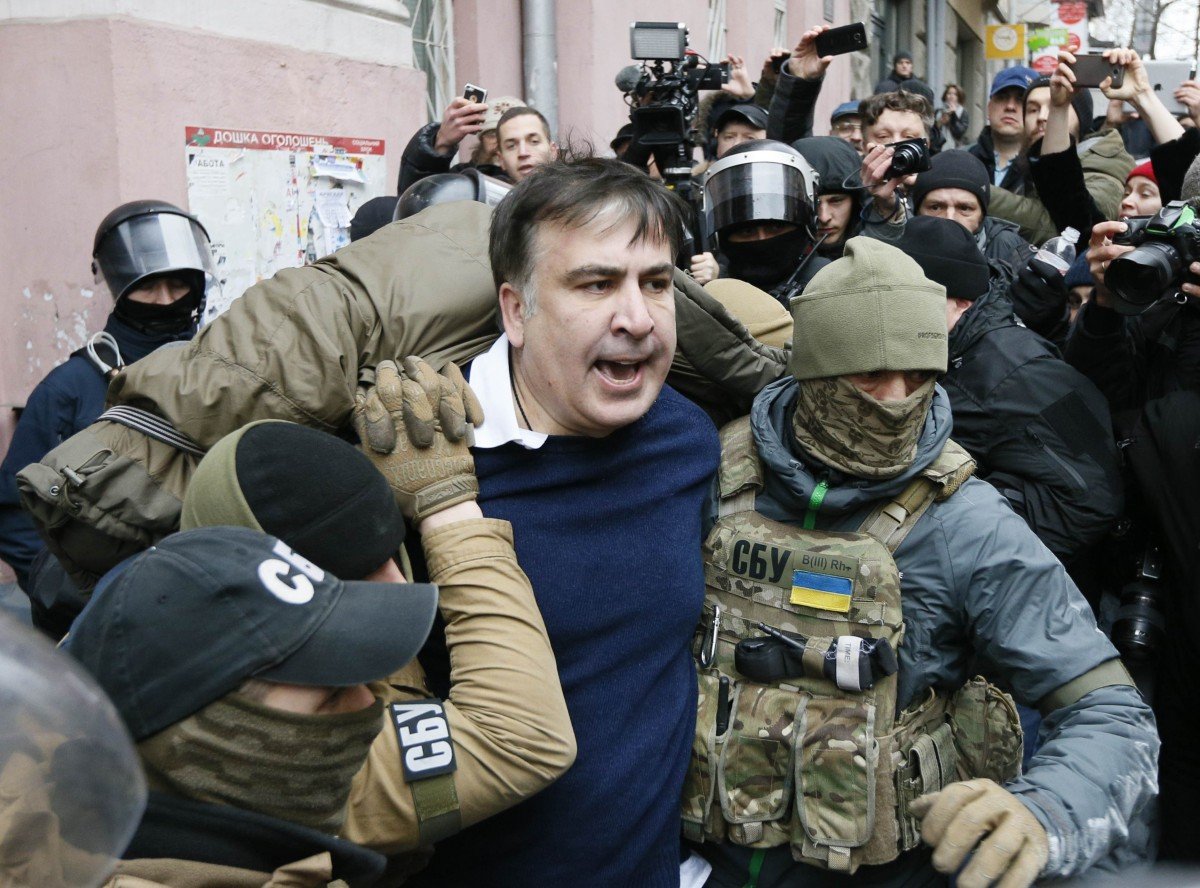 "I'll see you on December 10. At noon Kyiv time, let's meet in the Shevchenko Park and move towards the Maidan!" Saakashvili wrote on Facebook.

As UNIAN reported earlier, the Ukrainian security forces on December 6 attempted to storm Saakashvili supporters' tent camp in Kyiv's Mariyinsky Park, which is close to the Verkhovna Rada's building. There were about a hundred law enforcers.

Read alsoSaakashvili to Poroshenko: "Has the experience taught you nothing?"Later, the police said they had chosen the assault because they were carrying out an operation to search for Saakashvili, who is on the wanted list.

Later on December 6, Ukrainian Prosecutor General Yuriy Lutsenko's press secretary Larysa Sargan announced Saakashvili was suspected of committing crime under Part 1 of Article 15, Part 2 of Article 28, and Part 2 of Article 256 of the Criminal Code of Ukraine.

Operatives of the National Police and the SBU Security Service of Ukraine were tasked to conduct a manhunt operation.

If you see a spelling error on our site, select it and press Ctrl+Enter
Tags:KyivmarchSaakashvili