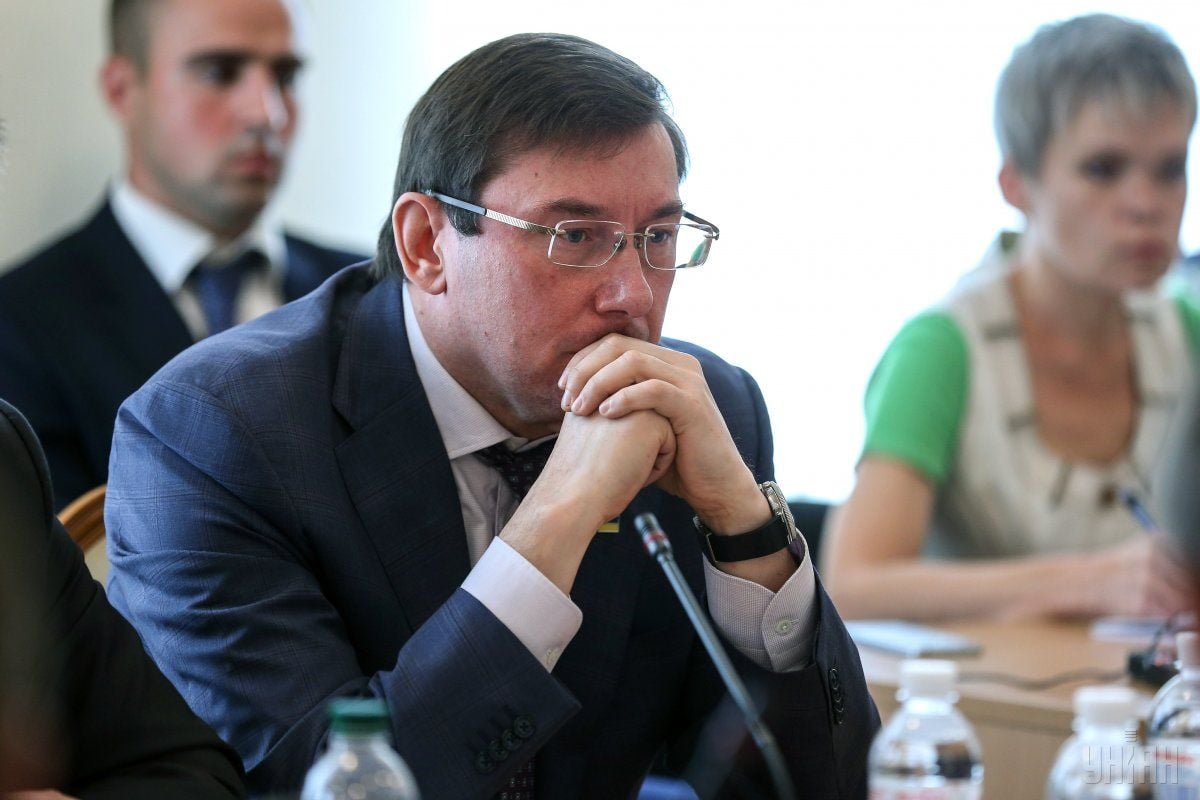 "I think that now the case is being ruined solely due to its politicization. Enormous pressure was imposed upon me throughout the past week to make me turn a blind eye to what Saakashvili, who is a stateless person, allows himself," he said.

At the same time, Lutsenko said that "a state that does not know how to defend itself against the plots by the FSB and Yanukovych gang is doomed to collapse."

"I will defend my state, even if it is about Saakashvili, with whom I've been in rather warm relations for many years. He has crossed the red line. None of those who love Ukraine have the right to take Yanukovych's money to overthrow our government," he stressed.

Read alsoUpdate: Kyiv court turns down prosecutor's motion to place Saakashvili under house arrest (Photos)Lutsenko is convinced that had Saakashvili been innocent, he would have cooperated with the investigation.

"I am confident that we have the evidence base. If it was not the case, Saakashvili would not constantly escape from questioning, instead he would calmly report to the investigator's office," he said.

Saakashvili was detained in Kyiv on December 8 and remanded in custody at the SBU's Security Service's pre-trial detention center. He announced hunger strike protesting against his detention.

As UNIAN reported earlier, Saakashvili is suspected of an attempted crime (Part 1 of Article 15 of the Criminal Code of Ukraine), crime committed in conspiracy (Part 2 of Article 28), and assistance to participants in criminal organizations and concealment of their criminal activities (Part 2 of Article 256).

If you see a spelling error on our site, select it and press Ctrl+Enter
Tags:UkraineLutsenkoPGOpressureSaakashvili