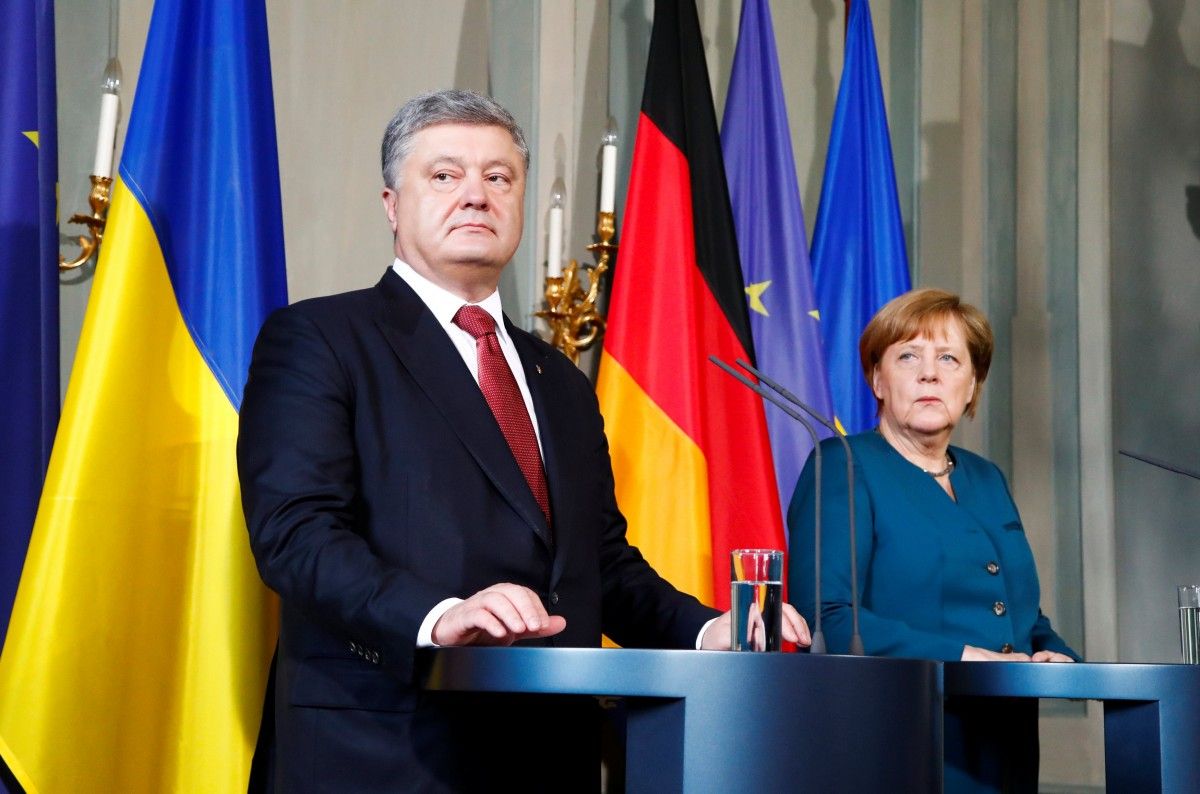 The German politician, who is an expert on foreign affairs in the party of Chancellor Angela Merkel and headed the profile committee in the Bundestag of the previous convocation, said in a commentary to Germany's Bild that Ukrainian President Petro Poroshenko "must decide whether he wants to be president or an oligarch – a country or money," DW wrote.

He also stressed that Ukraine needs to take "decisive steps" against the spread of corruption. "And it starts with the leadership of the state," the German politician said.

Berlin believes that it is particularly significant that the attempts of pressure on the National Anti-corruption Bureau (NABU) whose unhampered work is backed by the West are still seen in Ukraine, the publication said.

European Commissioner for the European Neighbourhood Policy and Enlargement Negotiations Johannes Hahn also gave a negative comment on the situation with corruption in Ukraine. According to him, the latest developments around the fight against corruption in Ukraine are "unacceptable." At the same time, he recalled that economic assistance to Ukraine by Brussels was pegged to the fulfillment of certain conditions by Kyiv, including the fight against corruption.

Read alsoVenice Commission President comments on Ukraine's judicial reformThe publication also reports on the alleged visit of a representative of Germany and the EU to Kyiv next week in order to inform Poroshenko about "all seriousness of the situation." However, no official confirmation of these reports came from Berlin or Brussels.

As UNIAN reported, Poroshenko on November 8 sent a letter to Verkhovna Rada Chairman Andriy Parubiy with a proposal to adopt measures stipulated in the Rada's regulations for revoking draft law No. 6011 "On Anti-corruption Courts." The letter also asks to instruct the chairman of the Rada's respective committee to set up an ad hoc group to work out a new respective bill as soon as possible, taking into account the Venice Commission's recommendations.

It is impossible to table the new bill as long as the previous one is on the parliament's agenda.

On December 15, Poroshenko announced he would submit next week the draft law on the Anti-corruption Court for consideration by the Verkhovna Rada.

If you see a spelling error on our site, select it and press Ctrl+Enter
Tags:PoroshenkocorruptionGermanyCDU