Next prisoner swap: Ukraine may exchange 74 for 29 hostages, 103 still captive in Donbas 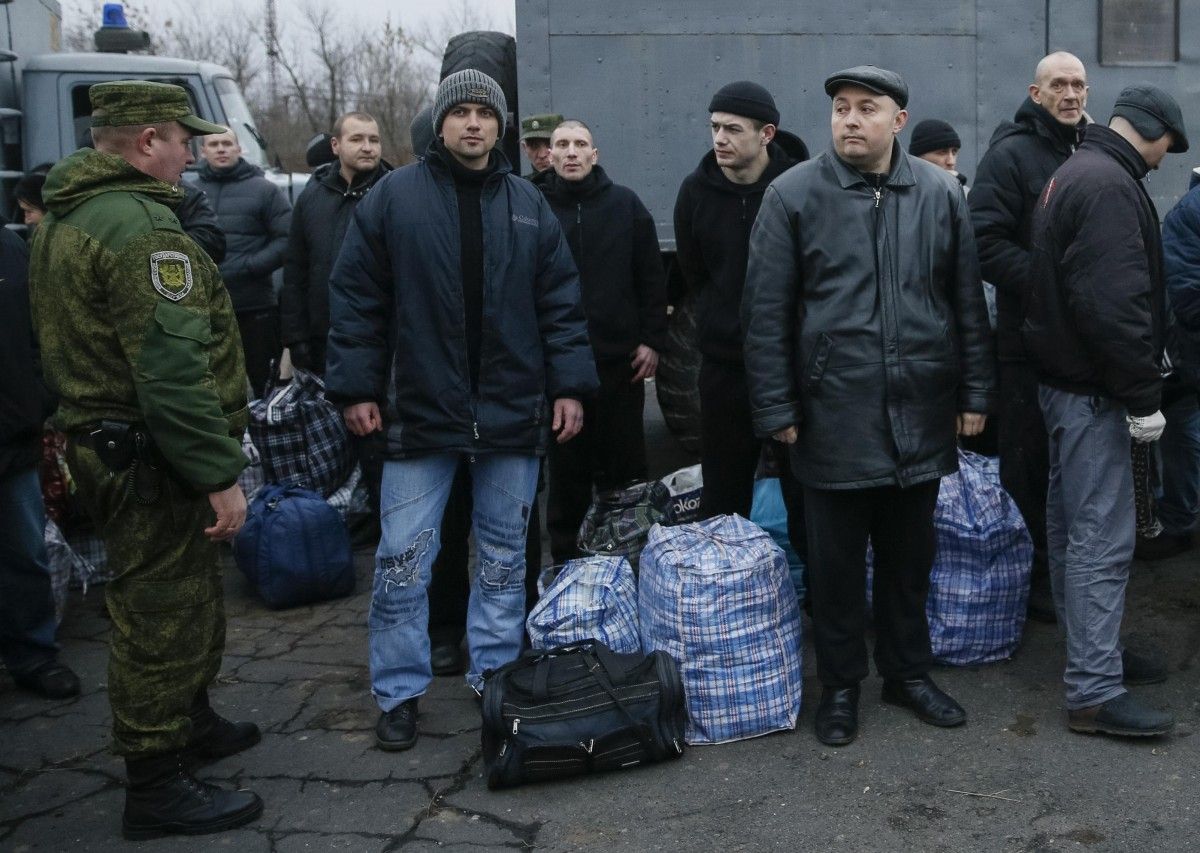 "The principle 'all-for-all' has been implemented today – this is the first stage of the implementation of 'all-for-all' principle. The second stage is about the fact that Ukraine keeps 74 more people being searched by Donetsk and Luhansk. And we've determined the whereabouts of 29 people we're looking for in Donetsk and Luhansk. In fact, we can speak about the second stage," Medvedchuk said on December 27.

He recalled that Ukraine had extradited 237 people out of the planned 306, as "40 people have been released [before the swap], and 29 refused to participate in the swap."

Read alsoUkraine provides update on prisoner swap: 233 exchanged for 73 Ukrainians (Photo, video)"There were late refusals in the past days, even during the swap itself today. We handed over 73 people instead of 75 (to Luhansk), as two changed their mind at the contact line," he added.

As UNIAN reported earlier, Ukraine on December 27 released 233 prisoners who were detained in connection with the war in the country's east and were servicing their sentence in Ukrainian prisons, in exchange for 73 Ukrainian hostages kept by the militants in occupied areas in Donbas.

Yuriy Biriukov, an adviser to the Ukrainian president, said the militants had returned 32 Ukrainian servicemen and 41 civilians. "They are bloggers, fans of FC Zorya Luhansk. There are many civilians there. There are also women there," he said on TV commenting on the prisoner swap on December 27.

Chief of the SBU Security Service Vasyl Hrytsak, in turn, welcomed the recent exchange of detainees, saying that the Russian proxies still hold 103 Ukrainian captives, and there are dozens imprisoned in Russia.

In total, 3,215 Ukrainians have been either released or have had their whereabouts determined, however, 402 Ukrainian citizens are still missing. 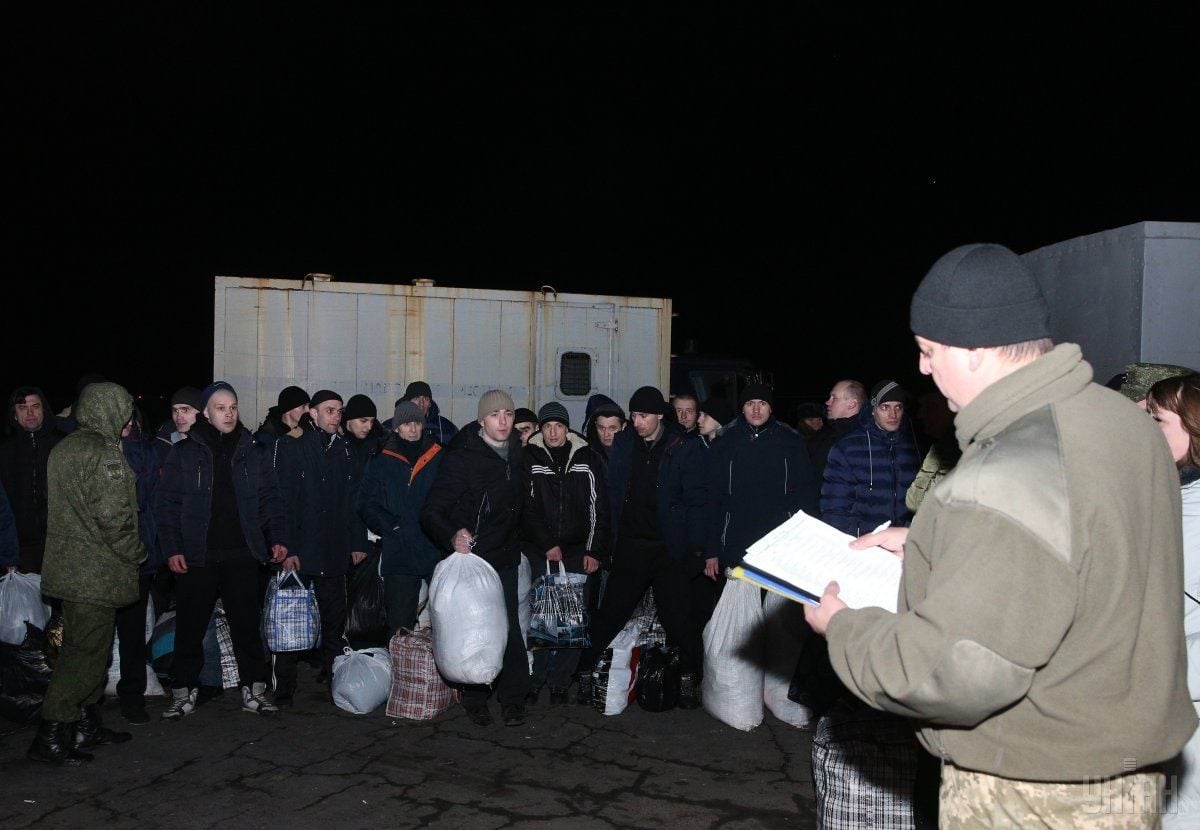 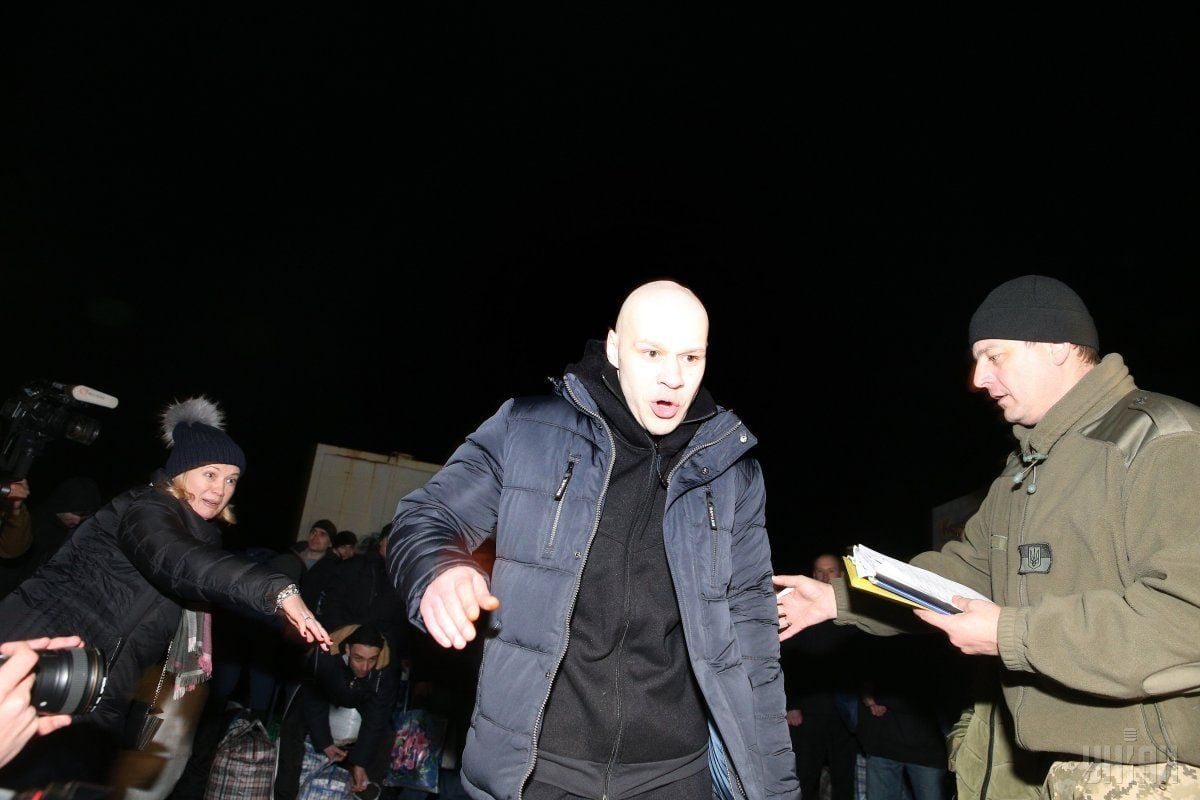 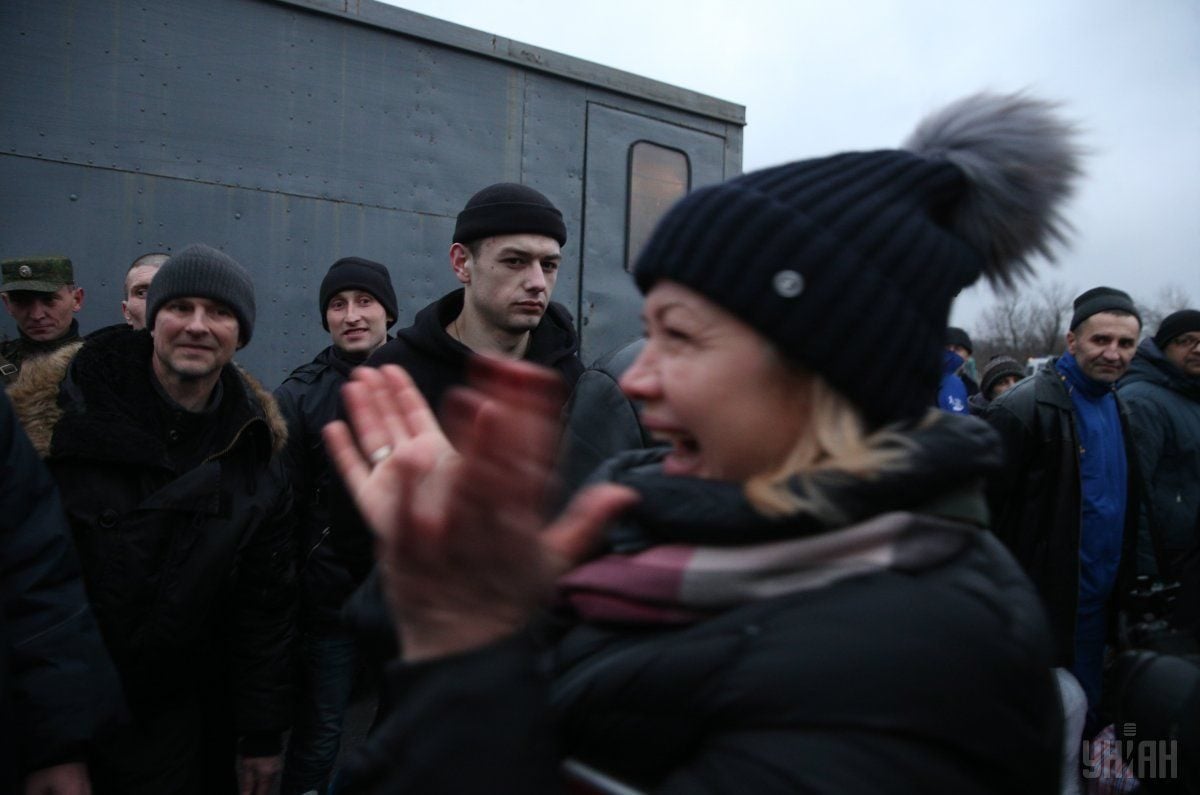 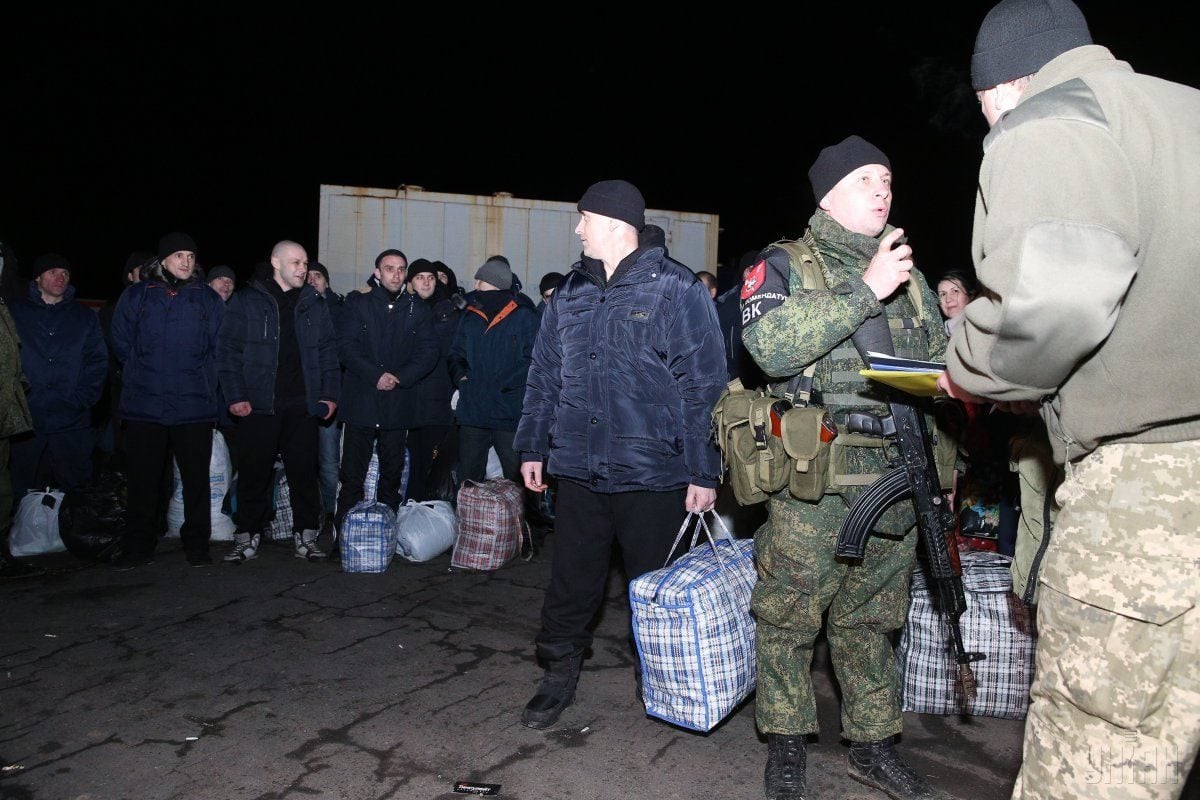 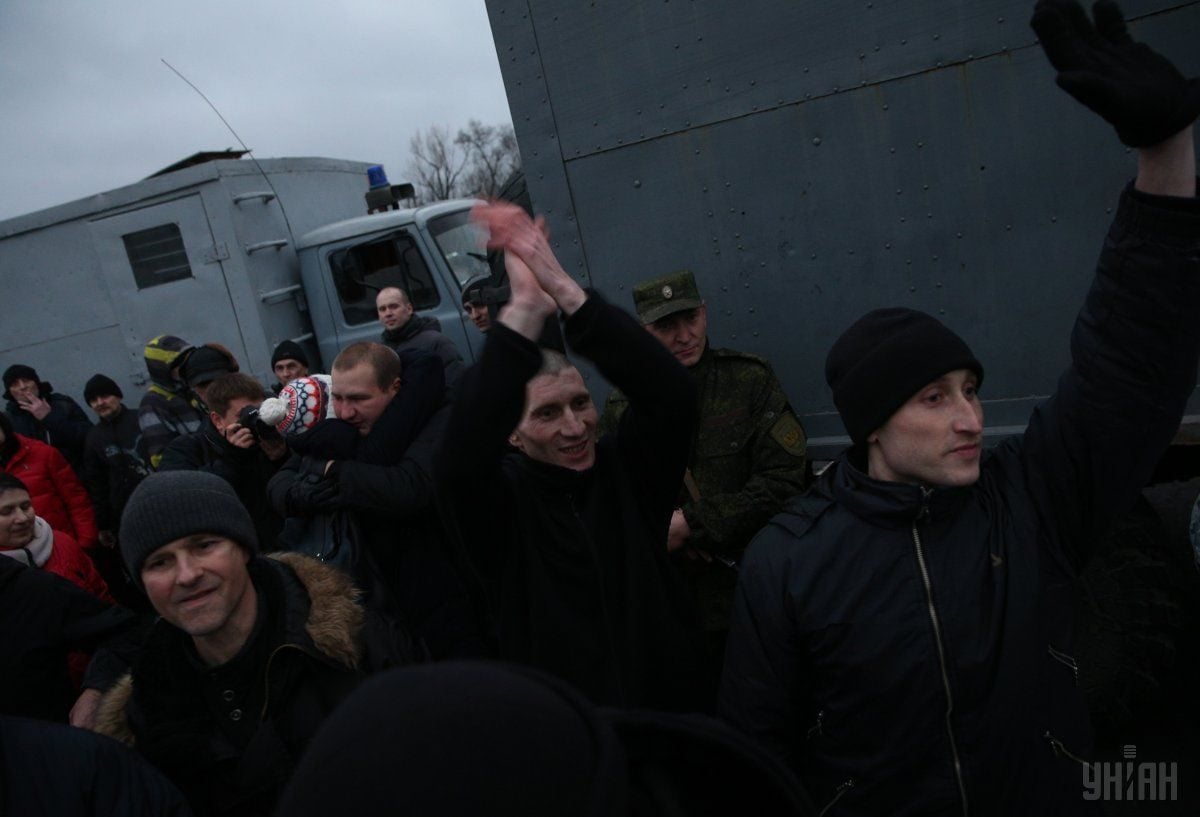 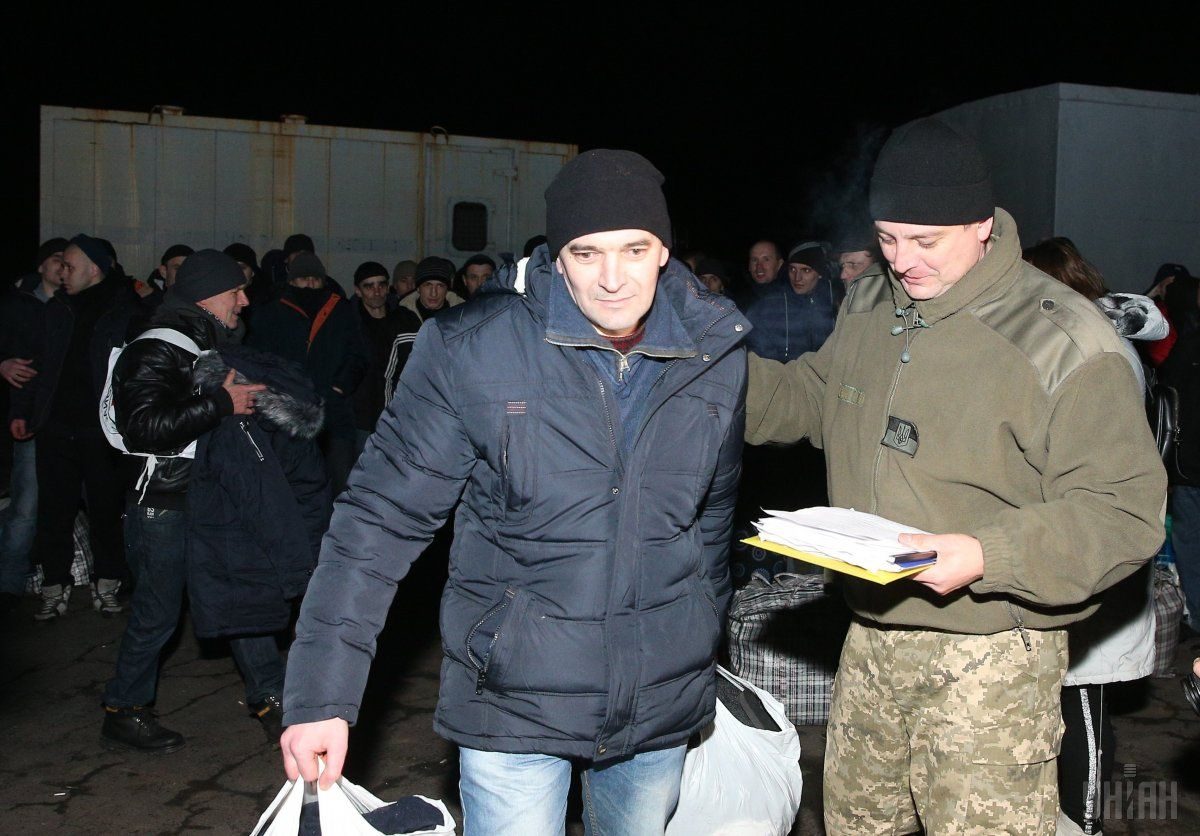 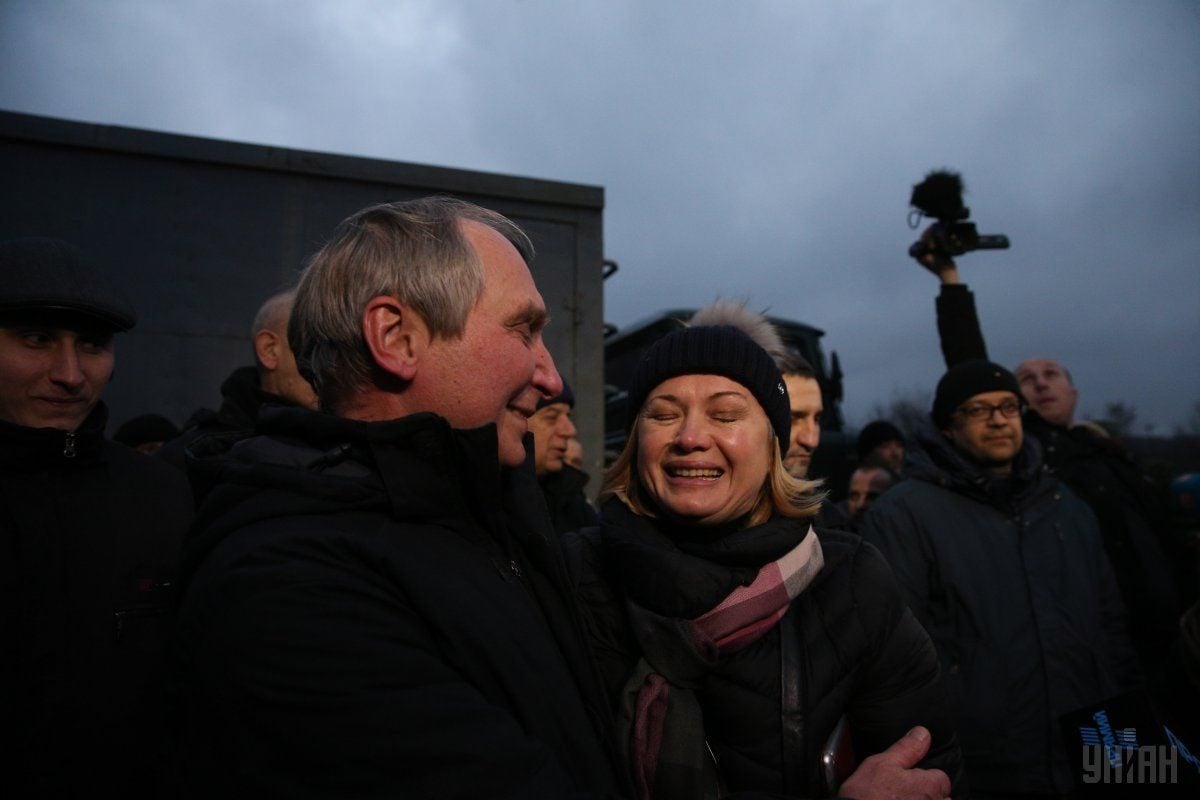 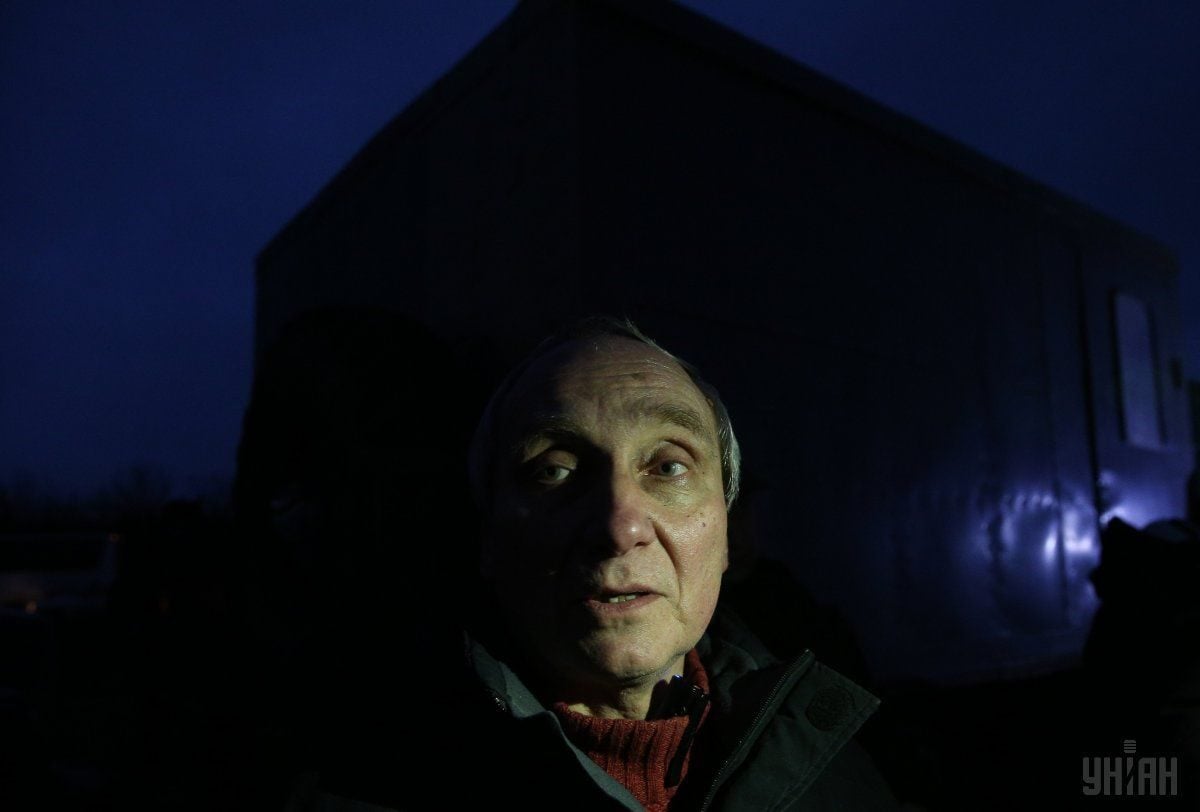 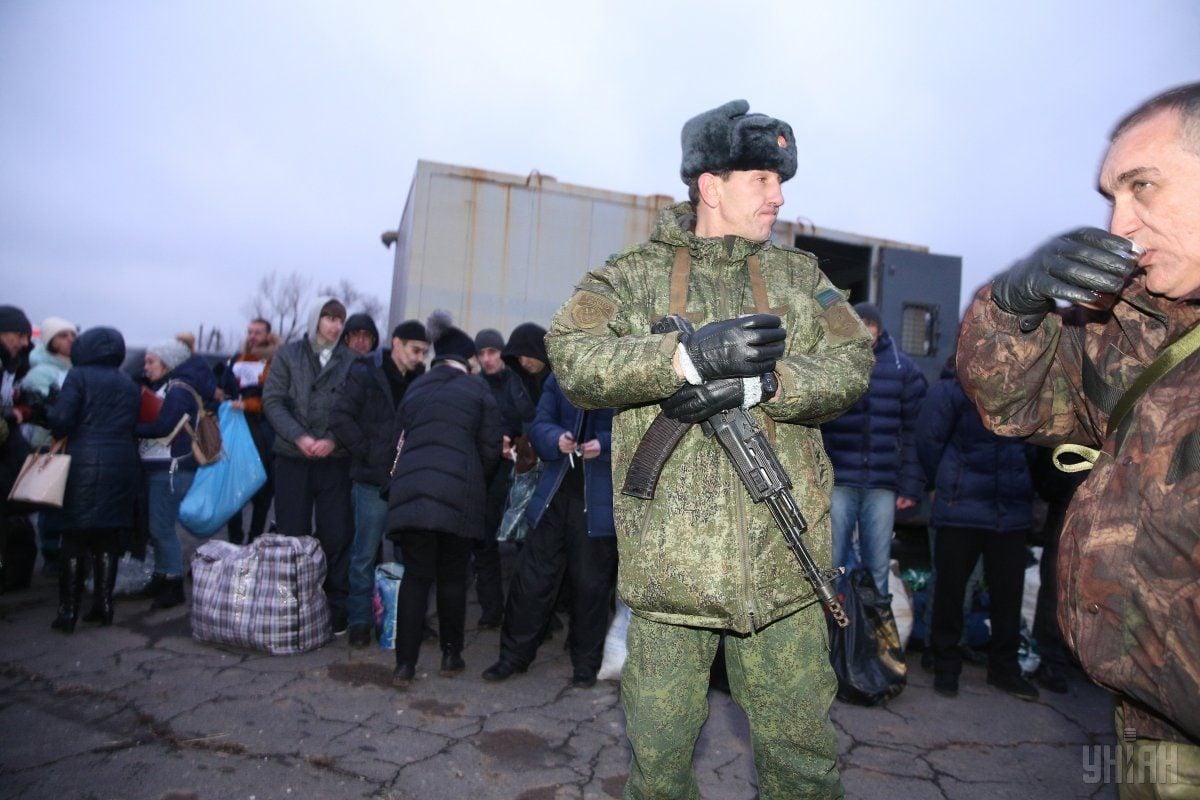 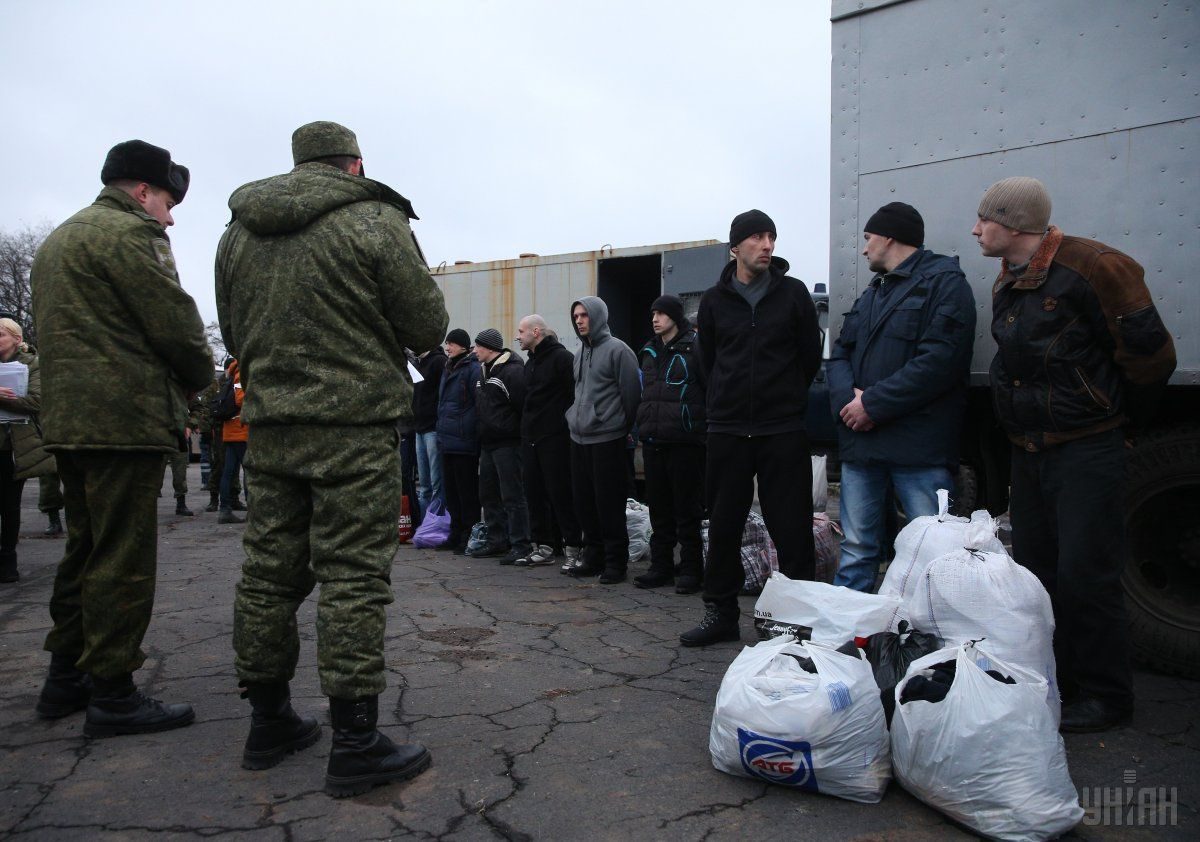 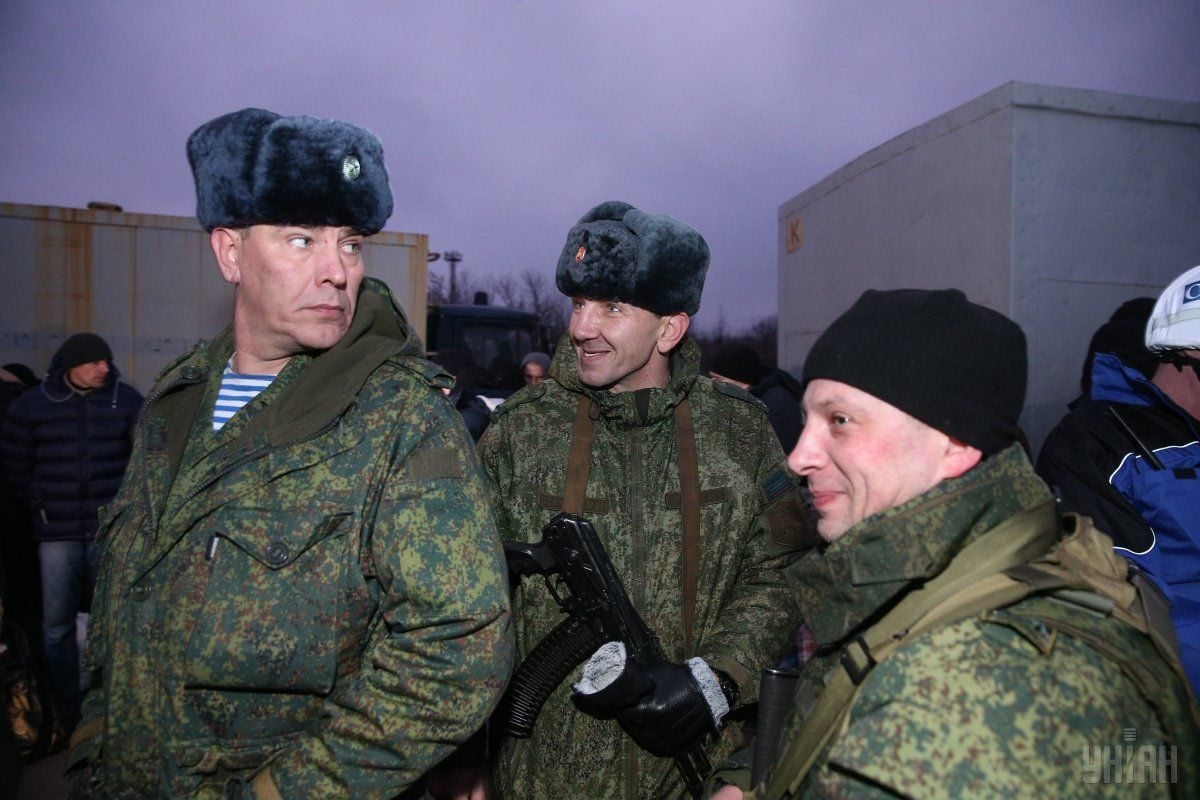 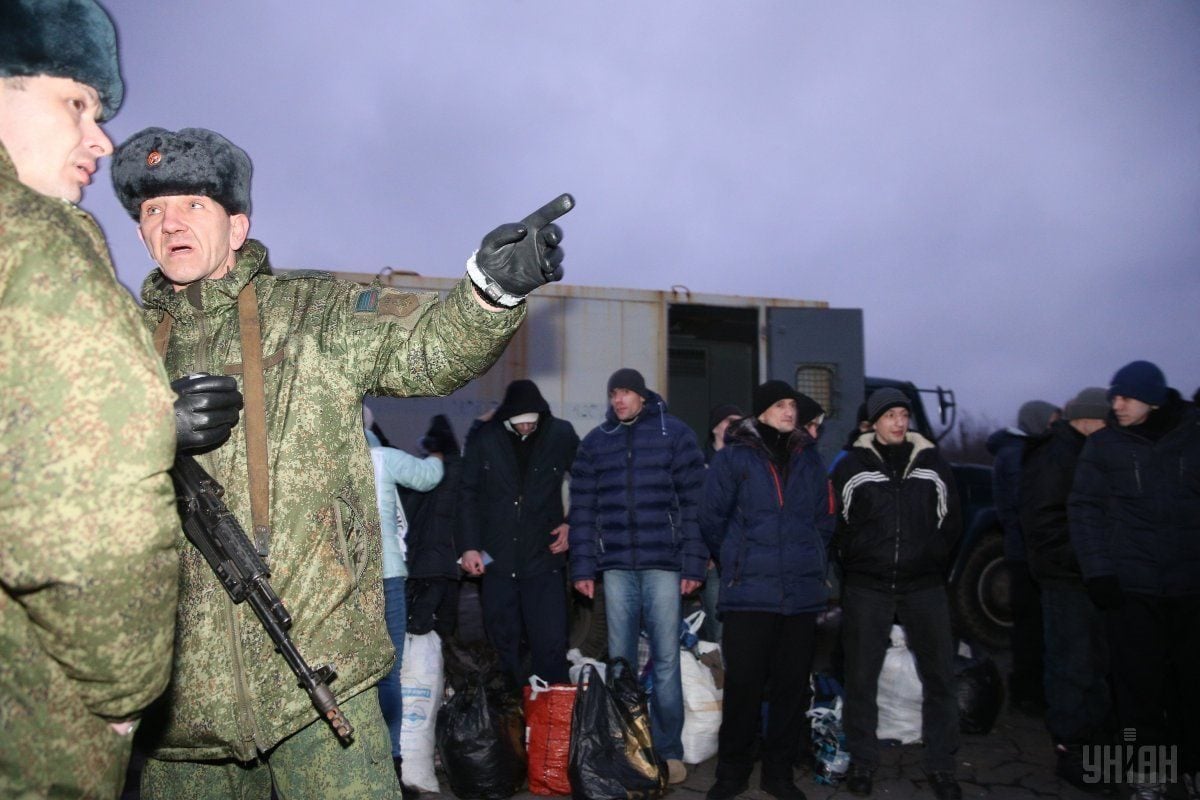 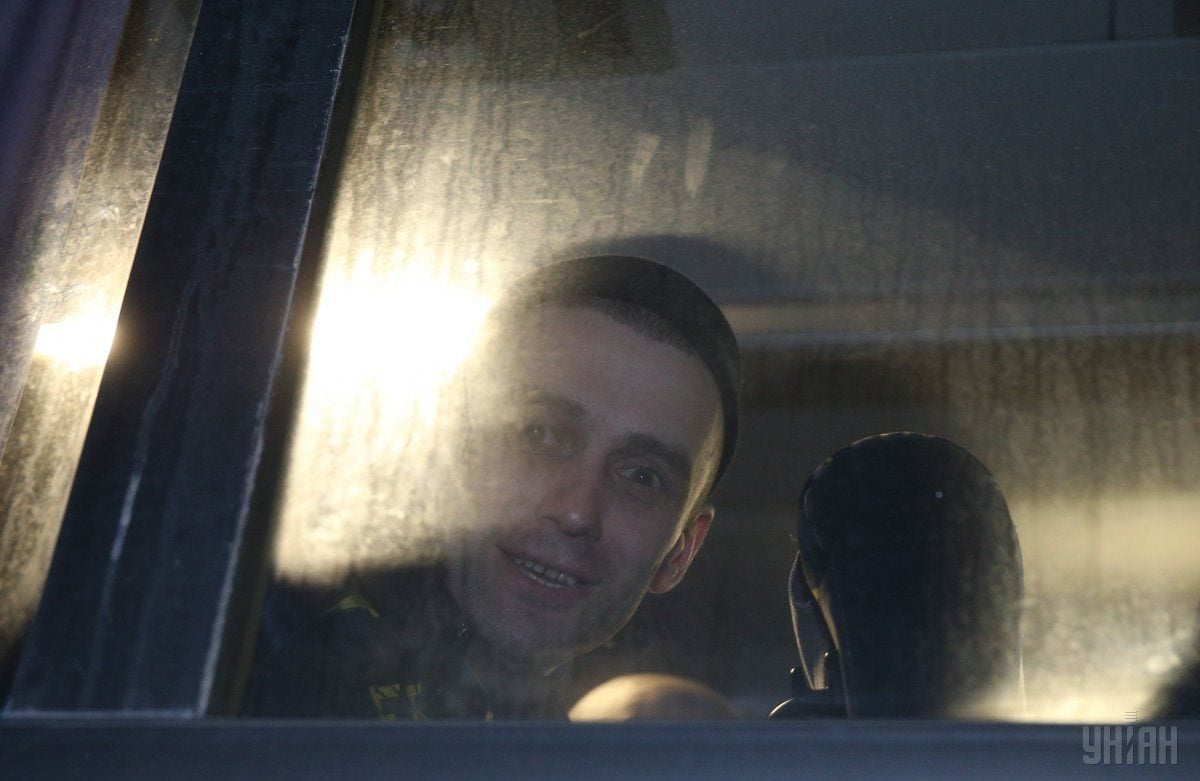 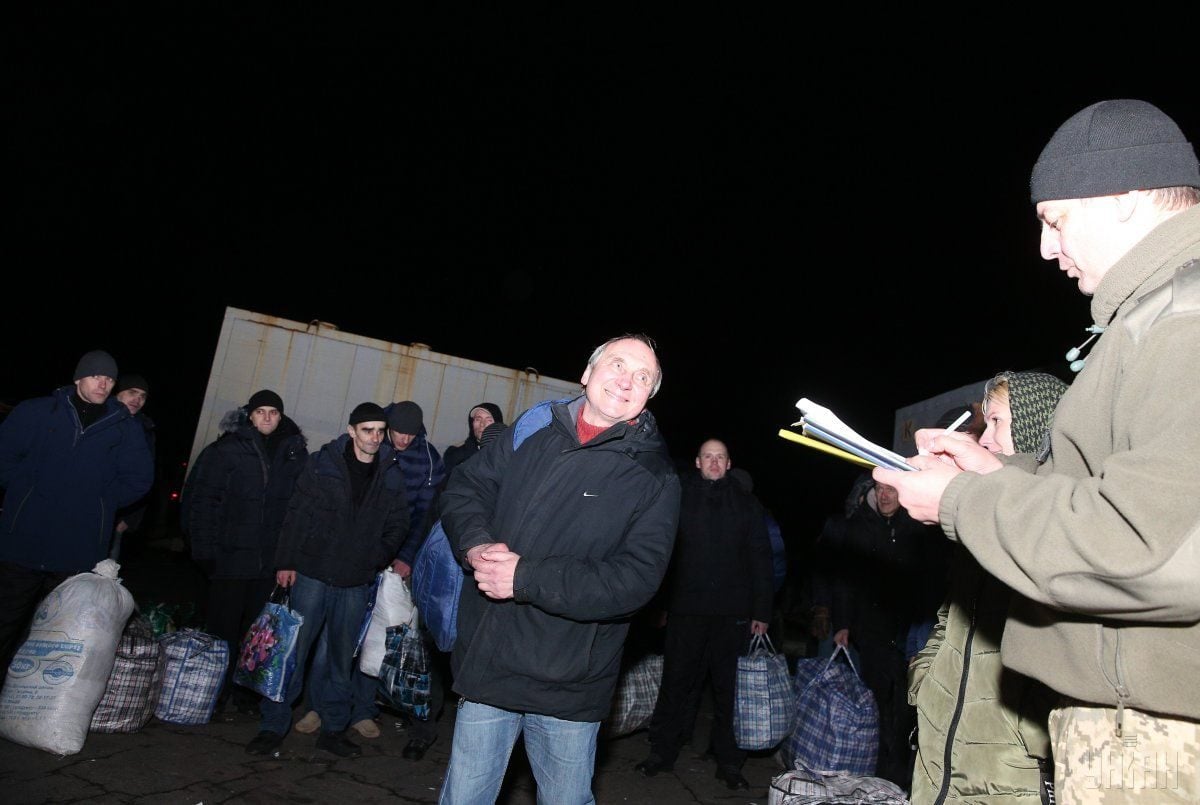 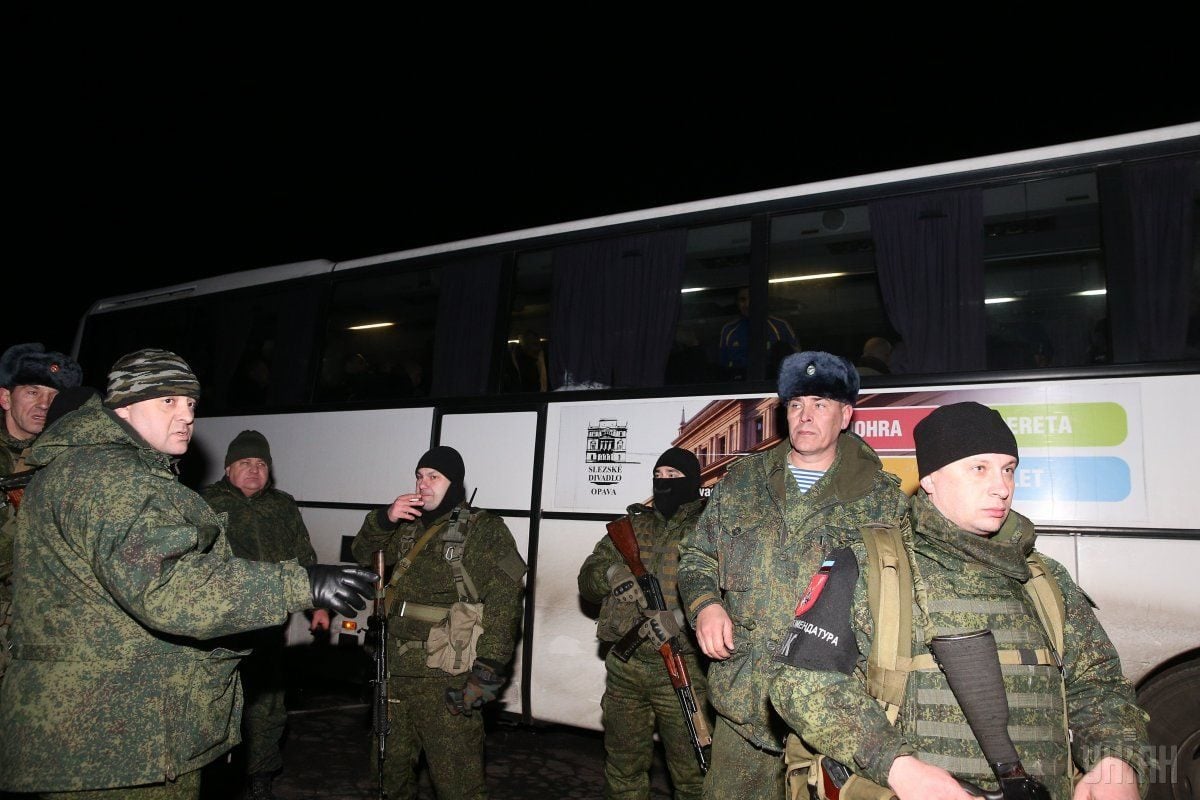 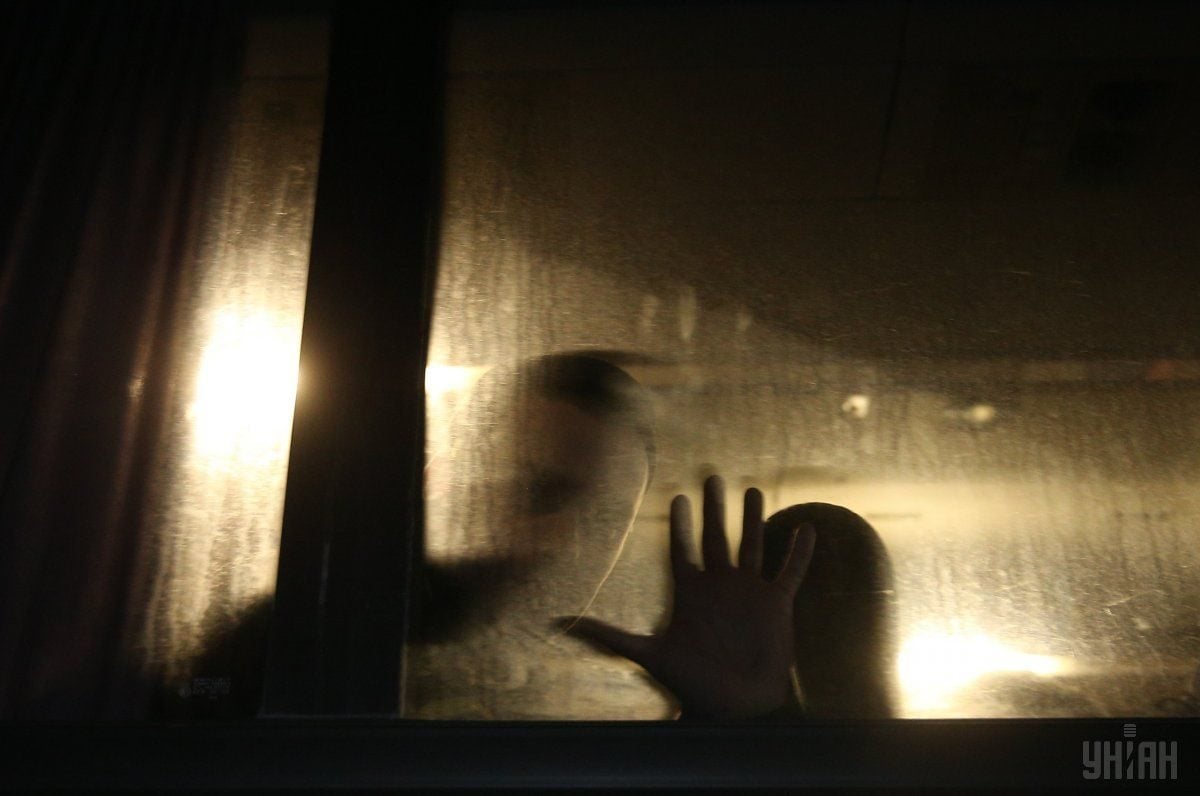 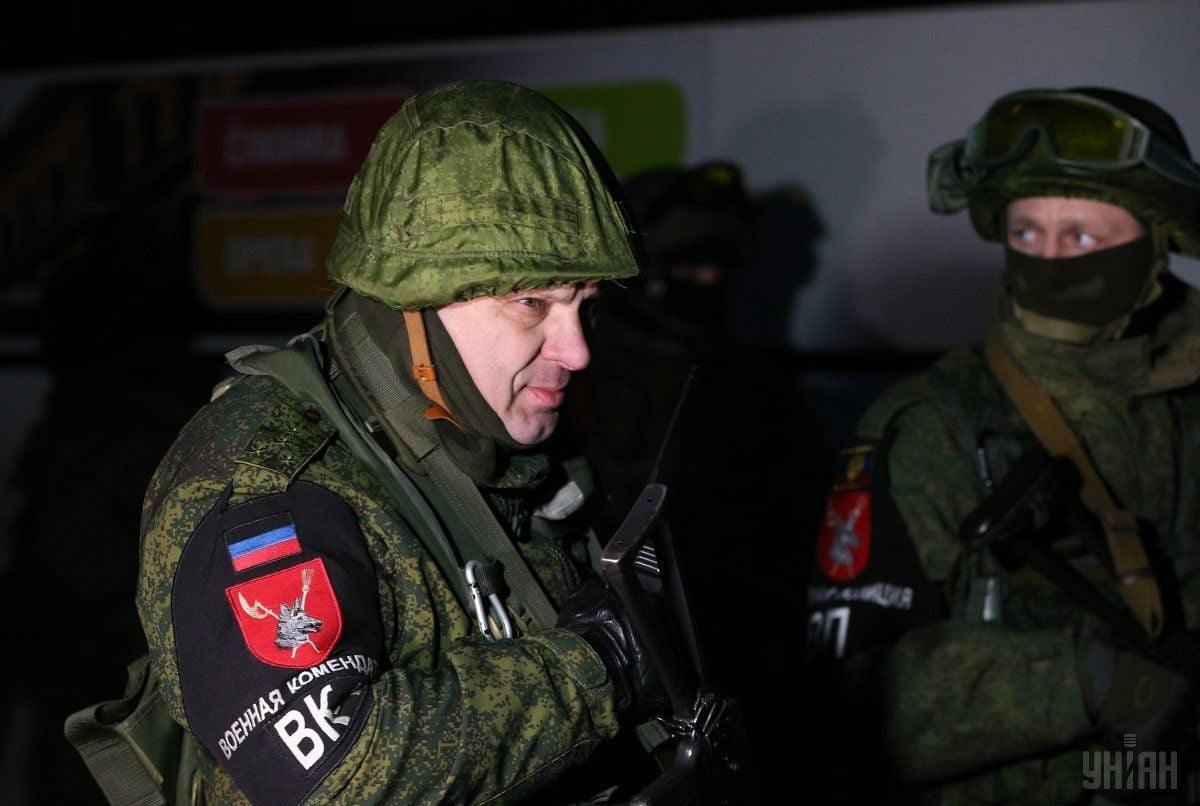 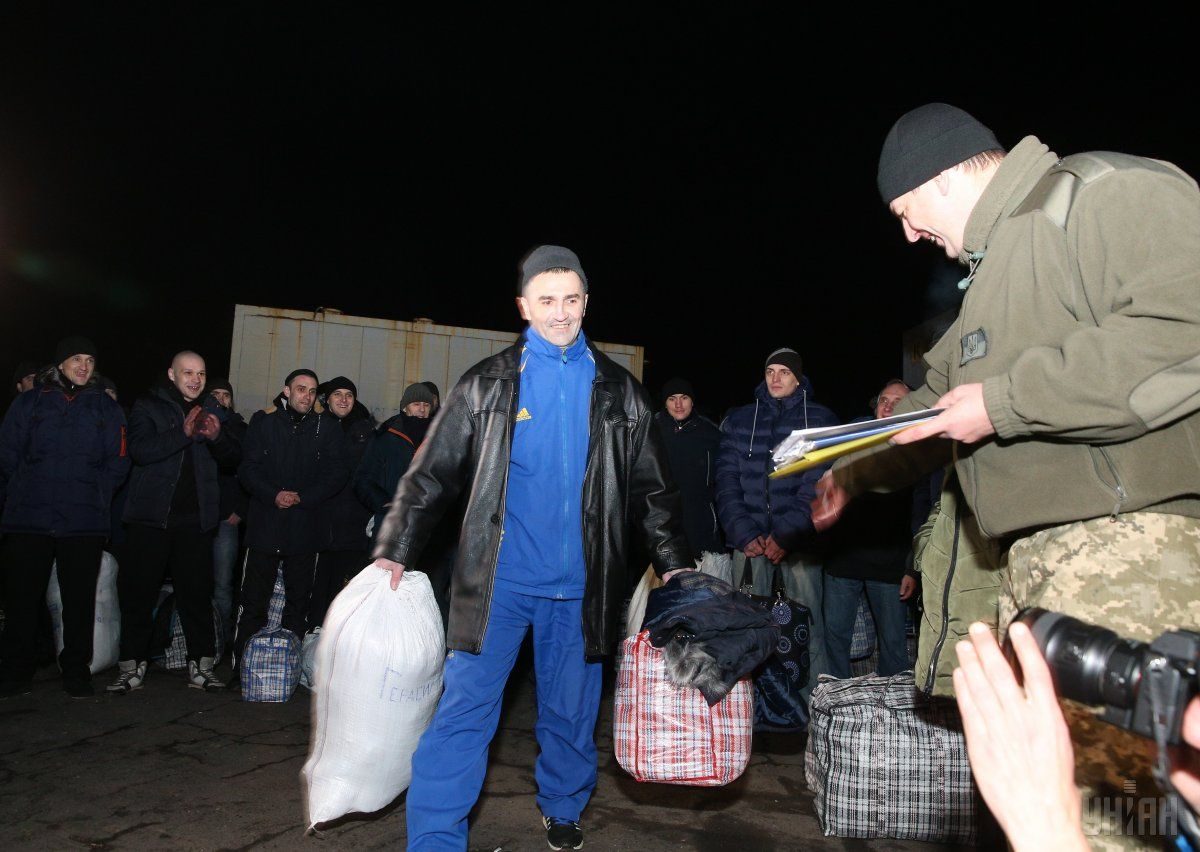 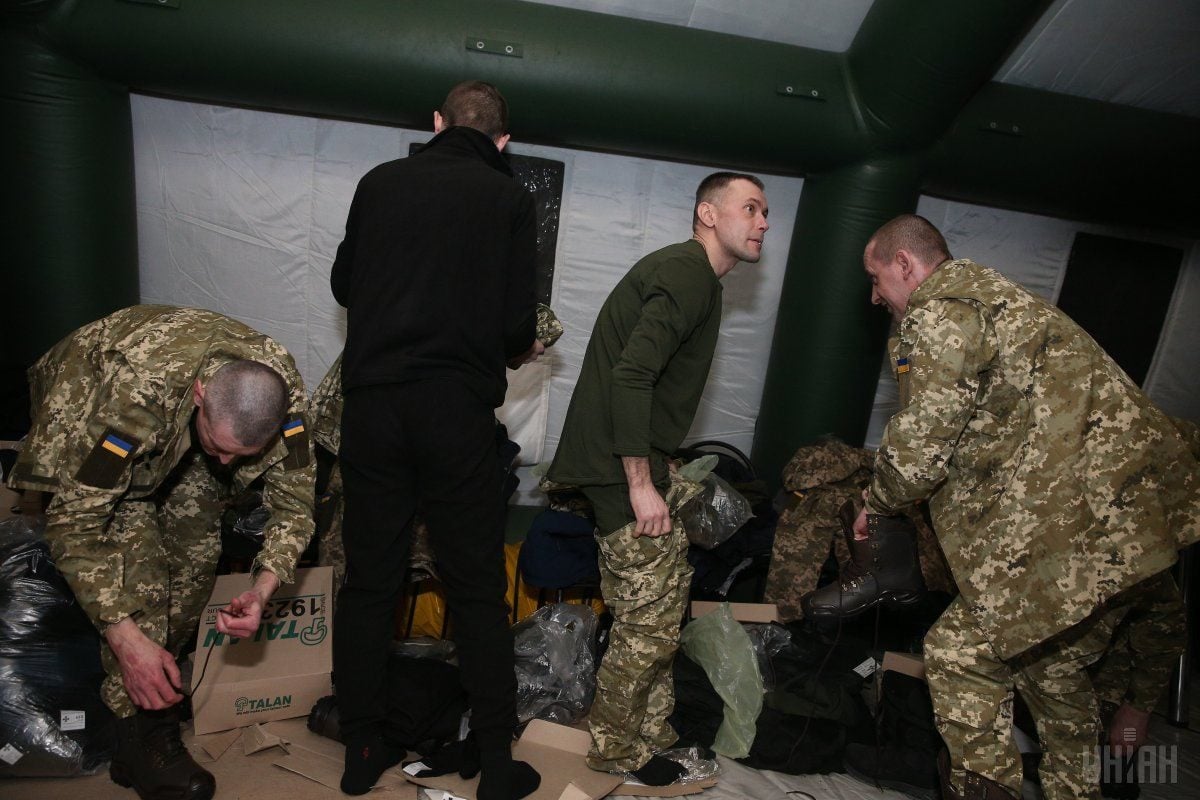 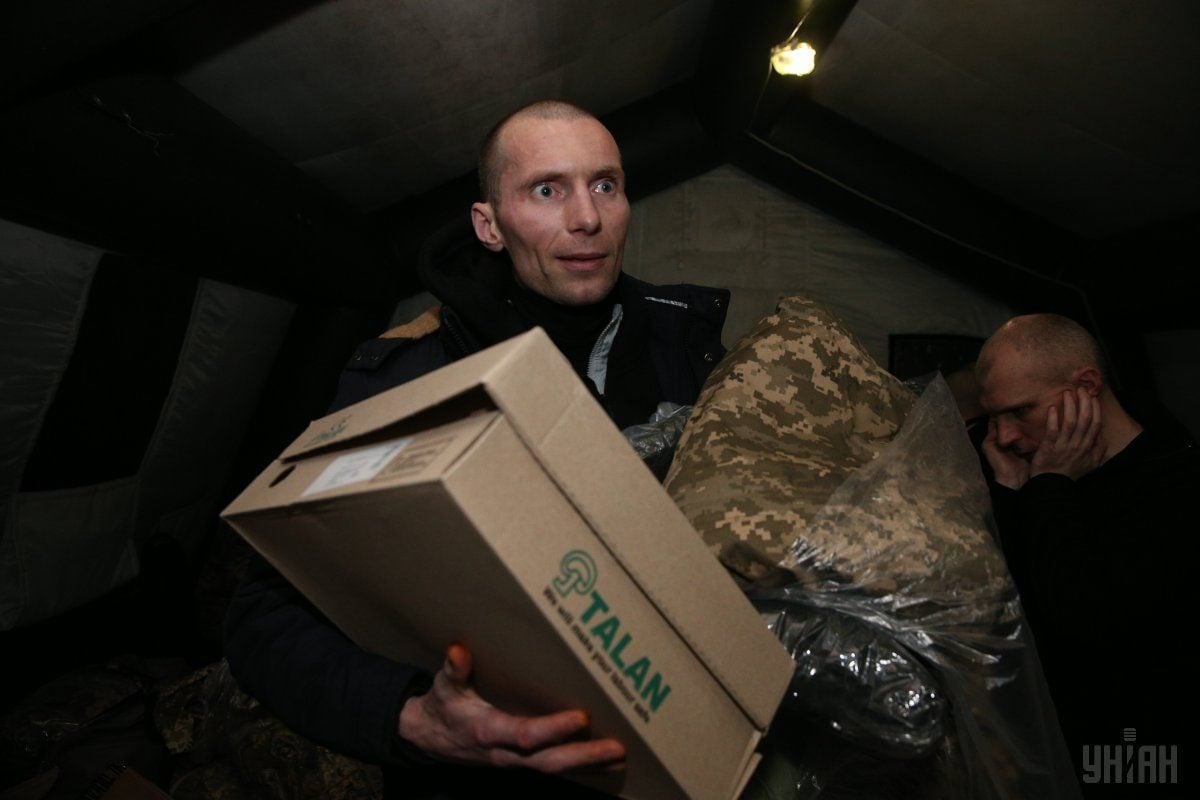 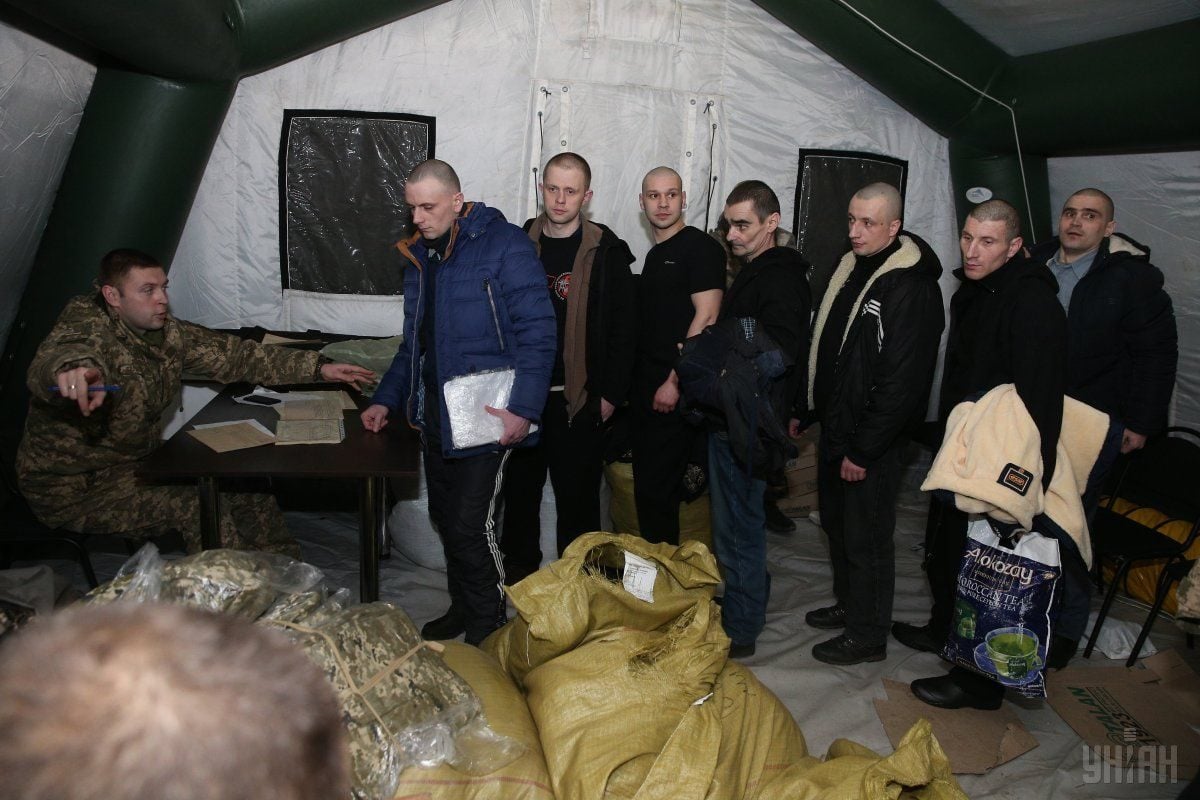 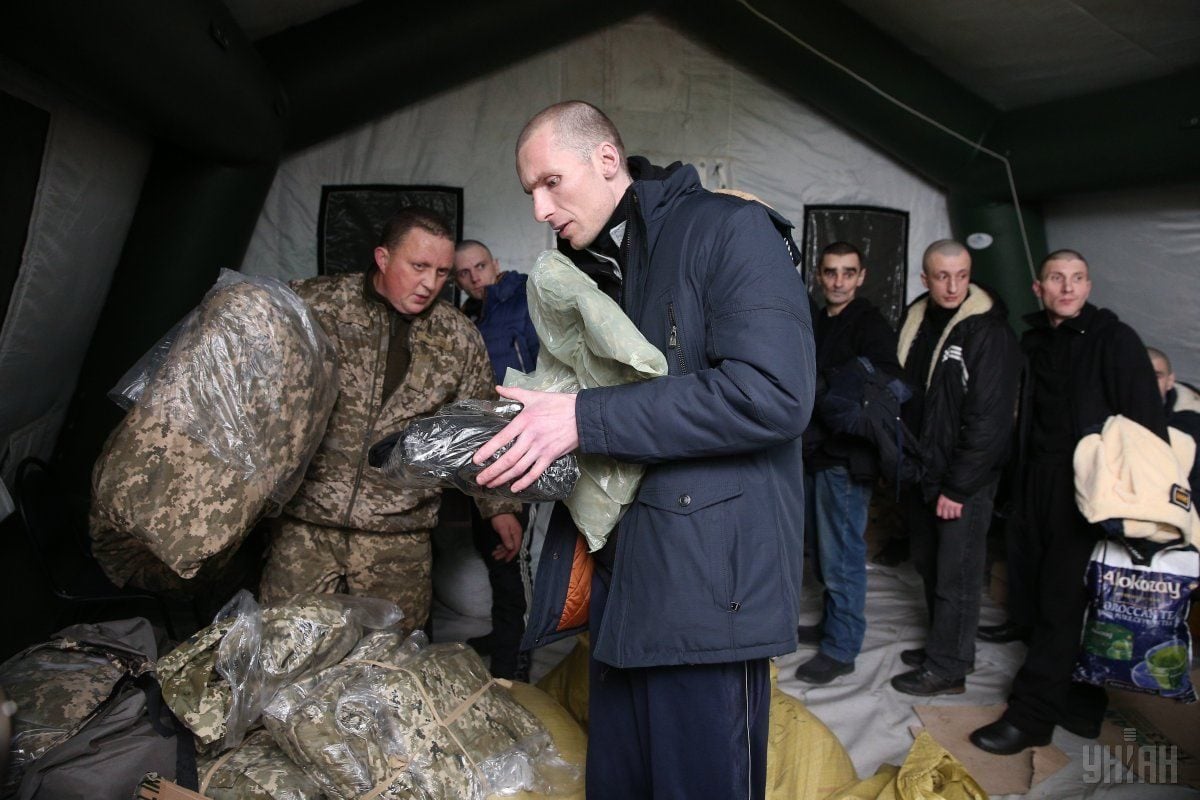 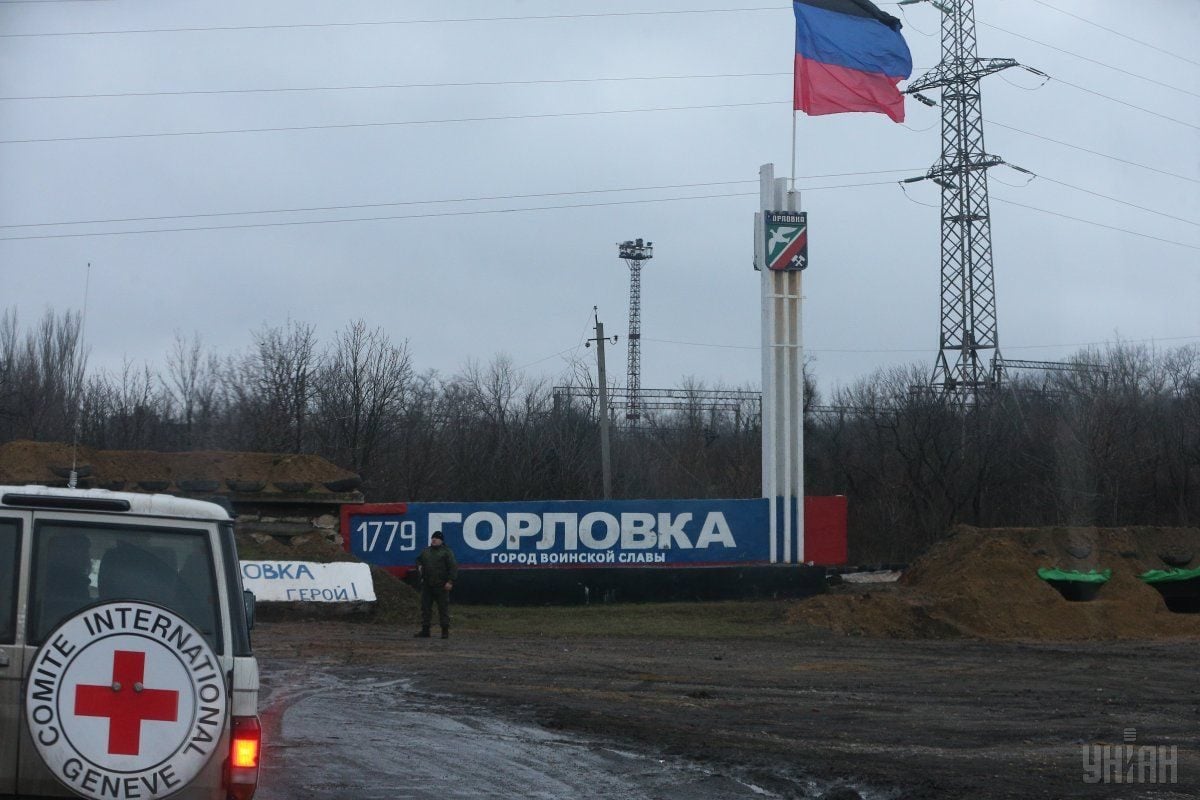 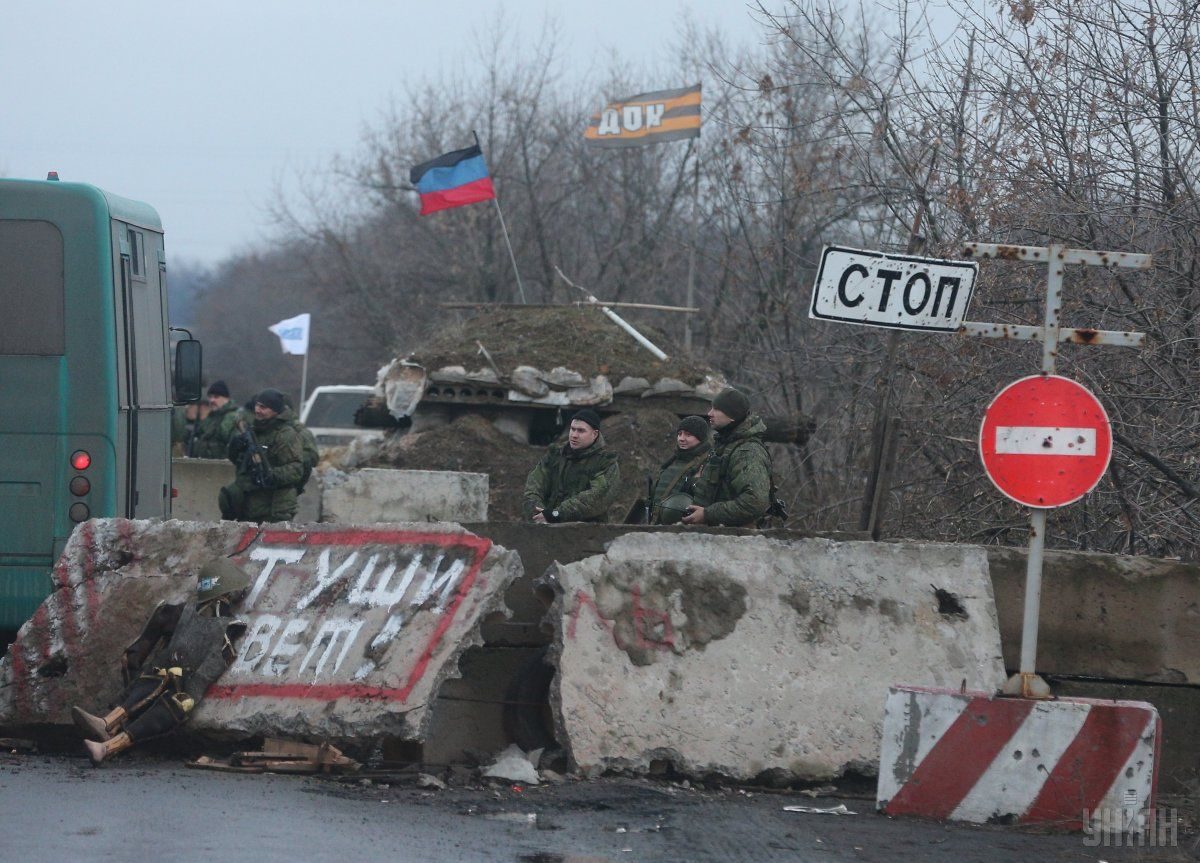 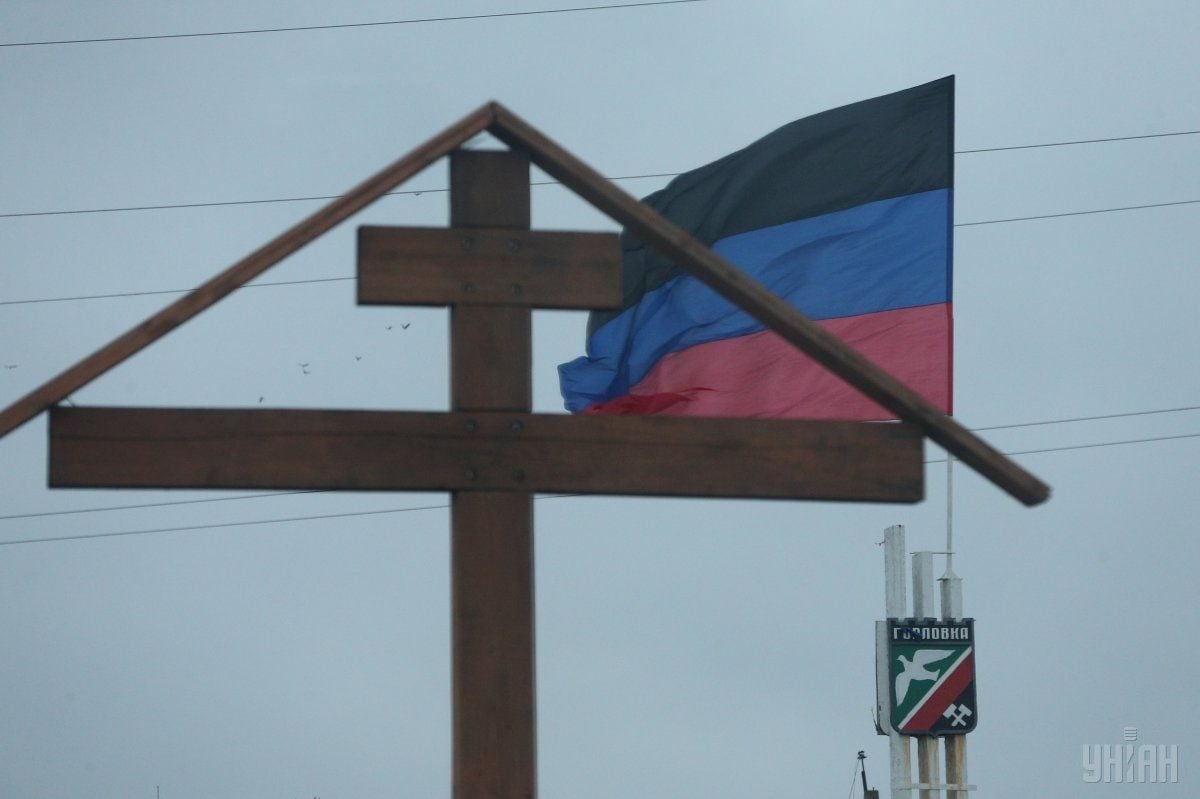