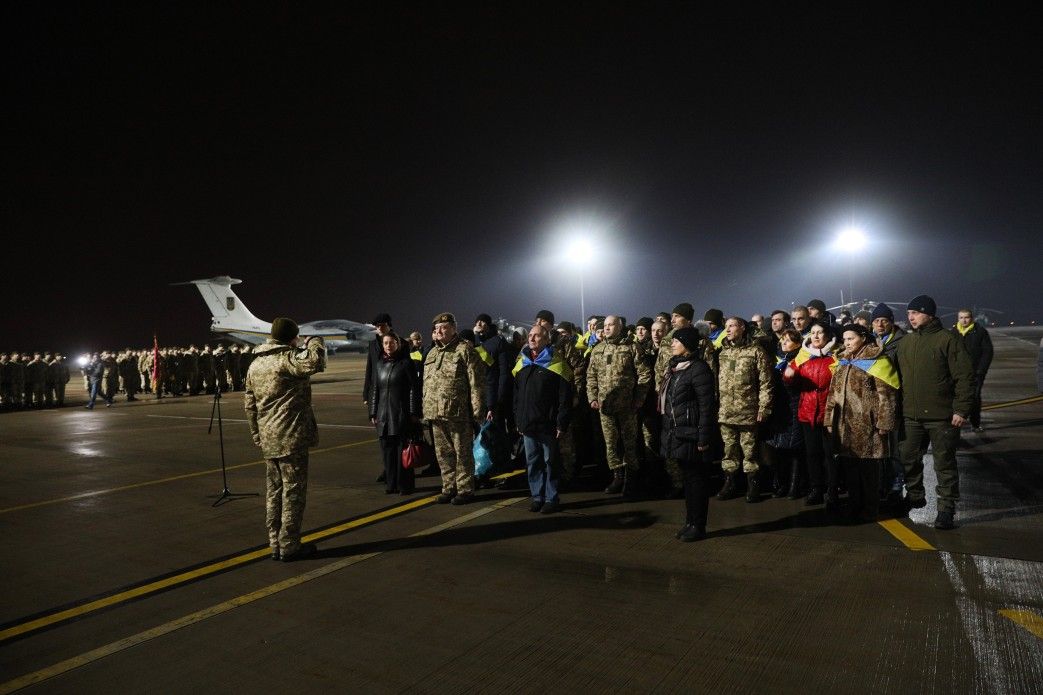 "In the next few hours, soon, the president of Ukraine will pardon a woman who has committed a serious crime against the state of Ukraine, in order to expect that serious work will continue on the release, first of all, of our military who are being held captive in the occupied areas [in Donbas] for a long time," she said at a meeting of parliament factions' leaders and parliamentary committees' heads.

Read alsoPutin, Medvedchuk discuss second phase of prisoner swap in Donbas – Russian mediaAs UNIAN reported earlier, the first stage of the prisoner swap was conducted on December 27, 2017. Ukraine extradited 233 individuals who were imprisoned on charges related to the Donbas war and were serving their sentences in Ukrainian prions, to militants in Donbas. In turn, 73 Ukrainians (32 prisoners of war and 41 civilians) were released by the other side.

If you see a spelling error on our site, select it and press Ctrl+Enter
Tags:PoroshenkoGerashchenkoprisonerswappardon