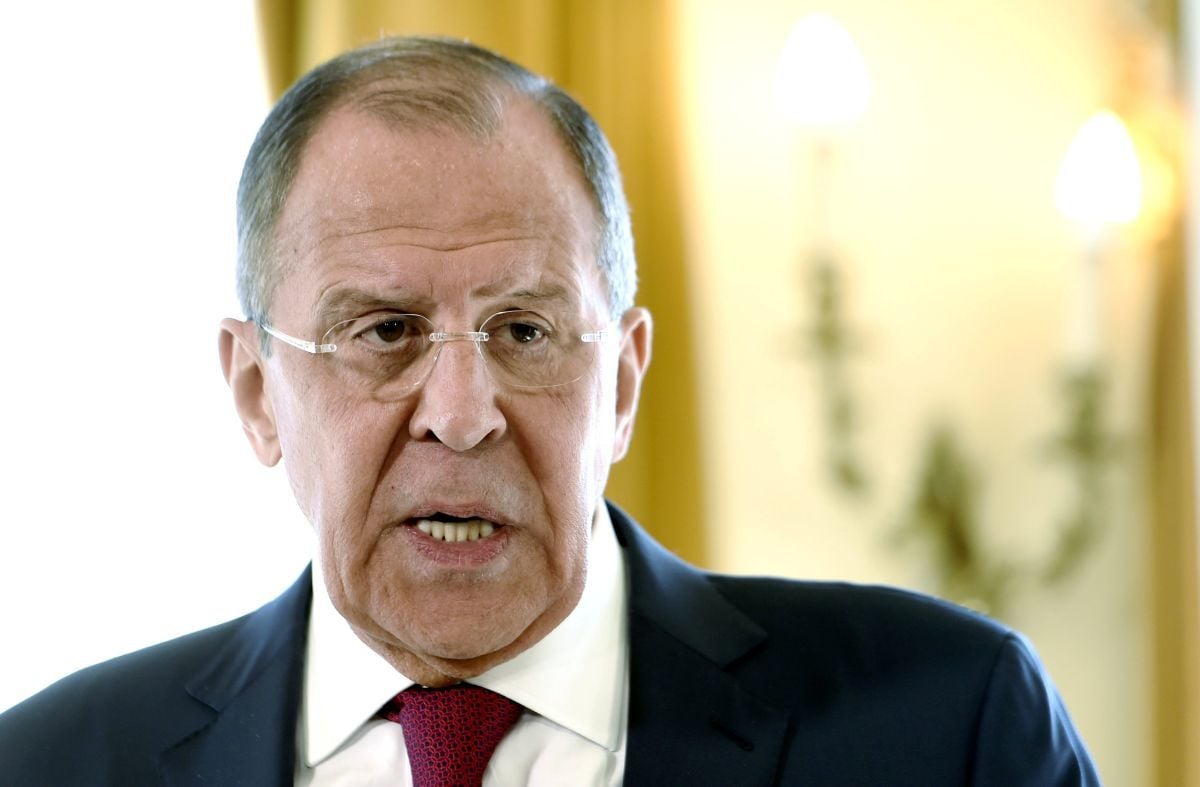 "This assertion by Russia FM Lavrov is absolutely absurd. [The] Budapest Memorandum requires Moscow not to use or threaten any force – not just nuclear weapons – against Ukraine. Lavrov is not stupid; he knows this," Pifer wrote on Twitter on January 15.

As UNIAN reported earlier, Lavrov said on January 15 it was Ukraine that had violated the Budapest Memorandum by allowing the Maidan [a wave of demonstrations and civil unrest in Ukraine], rather than Russia, which "had never used" nuclear weapons against the Ukrainian state.

If you see a spelling error on our site, select it and press Ctrl+Enter
Tags:RussiaUkraineUSALavrovPiferBudapestMemorandum