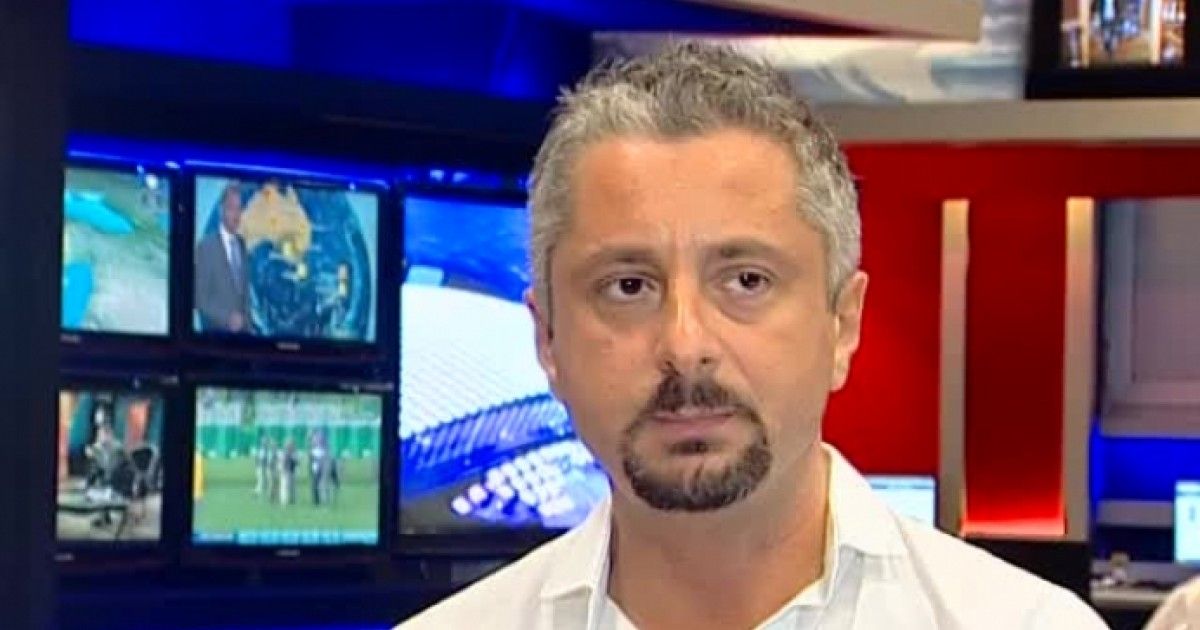 As Myrotvorets wrote on Facebook, Gvaramia was put on the stoplist for "conscious participation in information operations against Ukraine aimed at the destruction of state power institutions of our country."

The center also thanked journalists who had "in fact professionally interrogated" Gvaramia and also expressed the hope that the law enforcement agencies of Ukraine would give an appropriate assessment of his actions.

As UNIAN reported earlier, in his "letter" dated February 3, 2007, the then Member of Parliament Petro Poroshenko allegedly promised "to steadfastly adhere to Russian legislation, and not to act against the interests of the Russian Federation" during his stay in Russia.

He was reported to have written the "letter" after he had been refused entry into Russia.

According to the materials published by the Georgian TV channel, Poroshenko allegedly told the FSB that the ban was groundless because he "had nothing to do with the anti-Russian campaign of [the then Ukrainian President Viktor] Yushchenko and acted in the interests of Russia, attracting large investment and creating jobs for Russians. He was also one of the founders of the [then] Party of Regions."

Among other things, the "letter" claims that Poroshenko regularly visited St. Petersburg where the parents of his son's wife lived. However, Oleksiy Poroshenko got married to a Russian national, Julia Alikhanova, only in 2013.

President Poroshenko's administration dismissed all the allegations and on January 14 issued a statement saying that the documents released by Georgia's Rustavi 2 were a "low-grade forgery and fake made and planted by the Russian security forces."

If you see a spelling error on our site, select it and press Ctrl+Enter
Tags:PoroshenkoFSBletterMyrotvorets