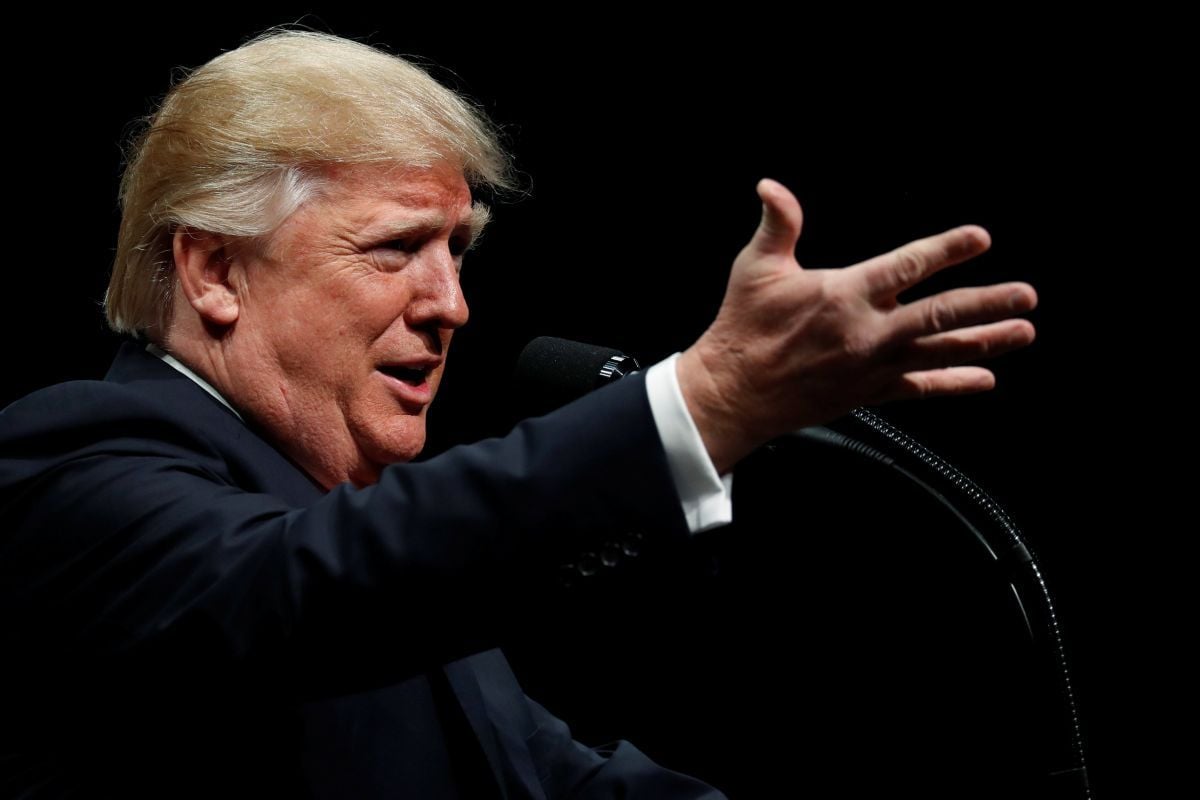 Commenting on his recent conversation with the U.S. president over the phone, Nazarbayev said that the Minsk agreements had reached a deadlock, and peacekeepers should be introduced to Donbas, Today.kz reported.

Read alsoOSCE hopes this year will be decisive for Minsk implementation"'Minsk-1' is in deadlock, 'Minsk-2' is needed. He [Trump] says: 'Let's try another place, not Minsk.' I say: 'Let's do it Kazakhstan, as it was originally supposed to be...' We've agreed to work in this direction," Nazarbayev said at a briefing in New York City.