Tuka: Another prisoner swap in Donbas may take place in Feb 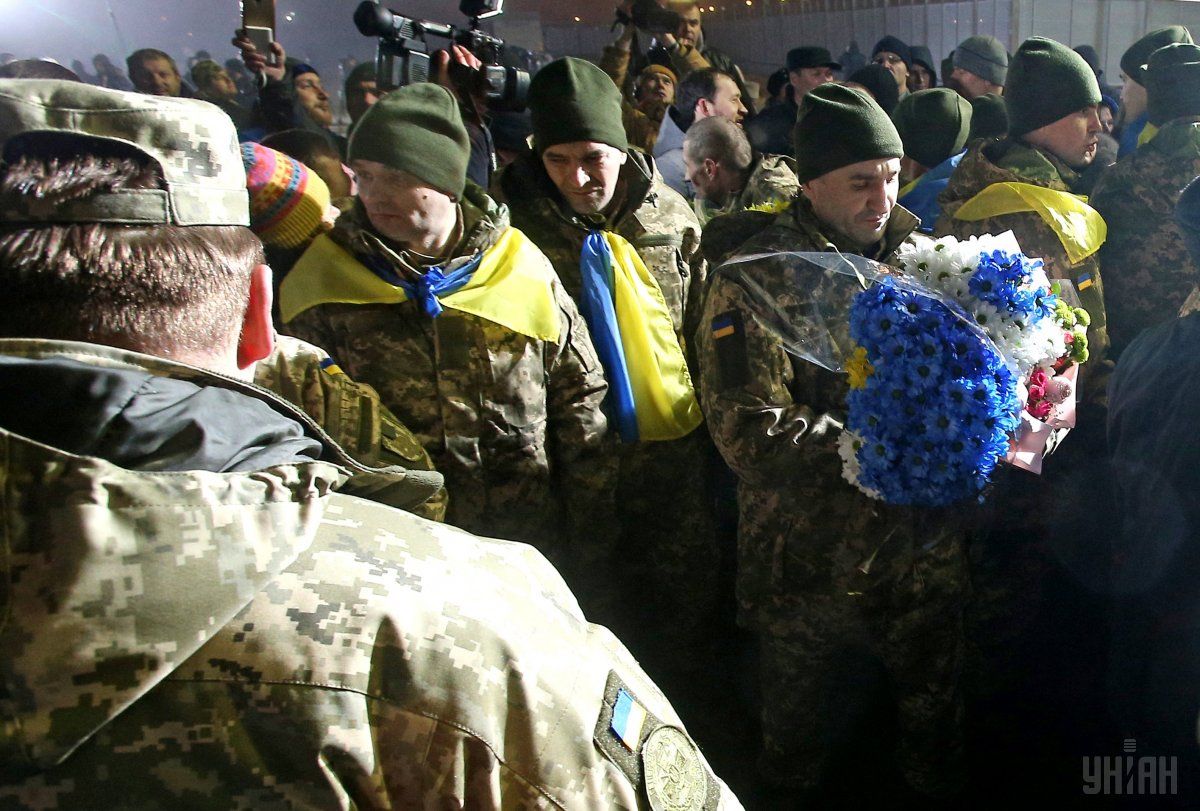 Asked about the timing of another prisoner swap, Tuka said: "I really hope that it is about February-March, more likely, even about February, I have such a feeling and premonition."

Tuka believes the next round of the release of hostages is connected with the election of the Russian president. "The fact is that regular elections for the presidency of the Russian Federation should take place in March, and it would be nice for him [Putin] to enter the process of elections as a peacemaker," he said.

Read alsoKyiv, Russian proxies in Donbas already exchanged lists of detainees for 2018 swap – UA envoy’s spoxAs UNIAN reported earlier, the first stage was conducted on December 27, 2017. Ukraine extradited 233 individuals who were imprisoned on charges related to the Donbas war and were serving their sentences in Ukrainian prions, to militants in Donbas. In turn, 73 Ukrainians (32 prisoners of war and 41 civilians) were released by the other side.

Chief of the SBU Security Service Vasyl Hrytsak announced that the Russian-backed militants are still holding 103 Ukrainian captives, and there are dozens imprisoned in Russia.

In total, 3,215 Ukrainians have been either released or have had their whereabouts determined, however, 402 Ukrainian citizens are still listed as missing.

Ukrainian politician and Vladimir Putin's close friend, who represents Ukraine in the Trilateral Contact Group on Donbas, said after the first stage of the swap that the following exchange of hostages could be carried out according to the "74-for-29" formula.