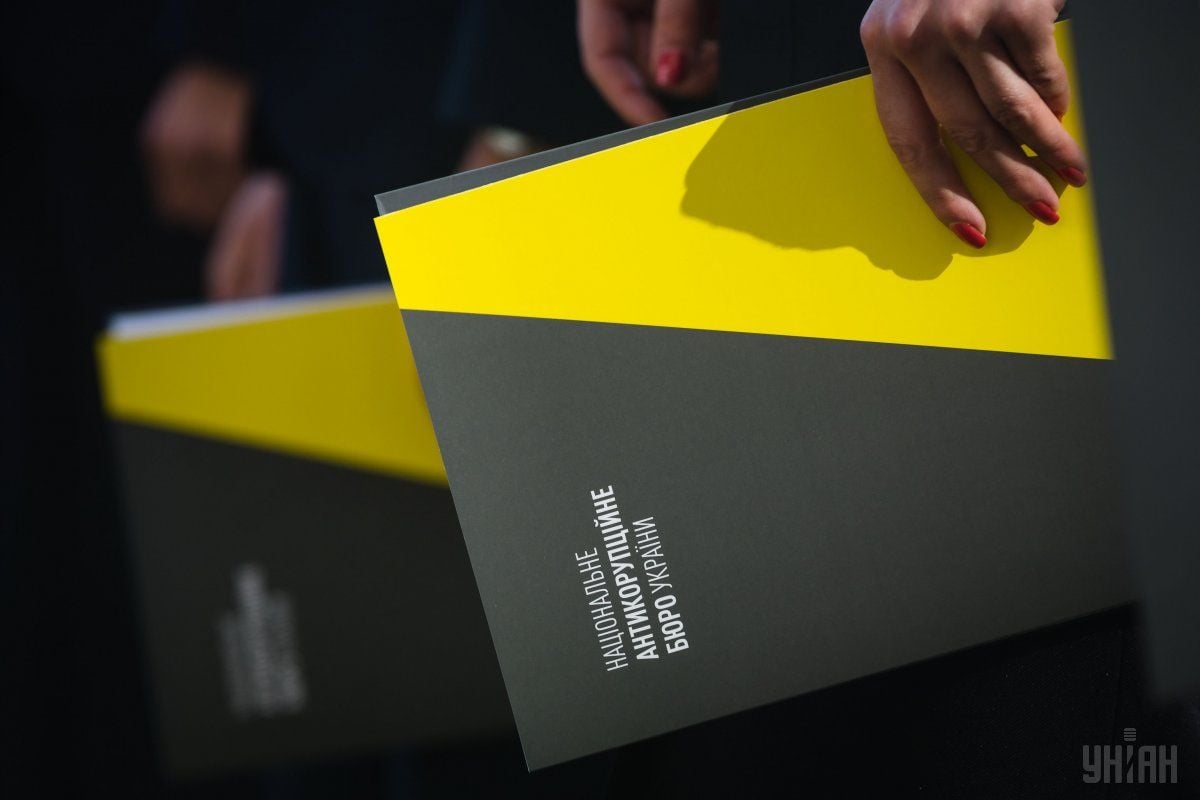 A Ukrainian non-governmental organization (NGO) has lodged a claim with Kyiv's district administrative court, demanding that the National Anti-corruption Bureau of Ukraine (NABU) provide official copies of a memorandum of mutual understanding signed with the FBI.

The court is currently to decide on commencing administrative proceedings on the claim, the court's press service said.

"The plaintiff asks the court to recognize unlawful actions of NABU Director Artem Sytnyk to engage FBI agents in operations in Ukraine without preliminary conclusion of an international treaty in accordance with the Law of Ukraine on international treaties," it said.

This is not the only NABU-related case the court has been considering, it said.

"The court's proceedings also include a lawsuit filed by Member of Parliament Boryslav Rozenblat against NABU Director Artem Sytnyk, the Security Service of Ukraine with the General Prosecutor's Office of Ukraine acting as a third party," the press service said.

Rozenblat's claim is scheduled to be heard on February 6.

As UNIAN reported, Rozenblat filed a lawsuit against Ukraine in the European Court of Human Rights. He claims he was unlawfully wiretapped in an anti-graft operation conducted by NABU and the Specialized Anti-corruption Prosecutor's Office.