Poroshenko to fly on working visit to Austria 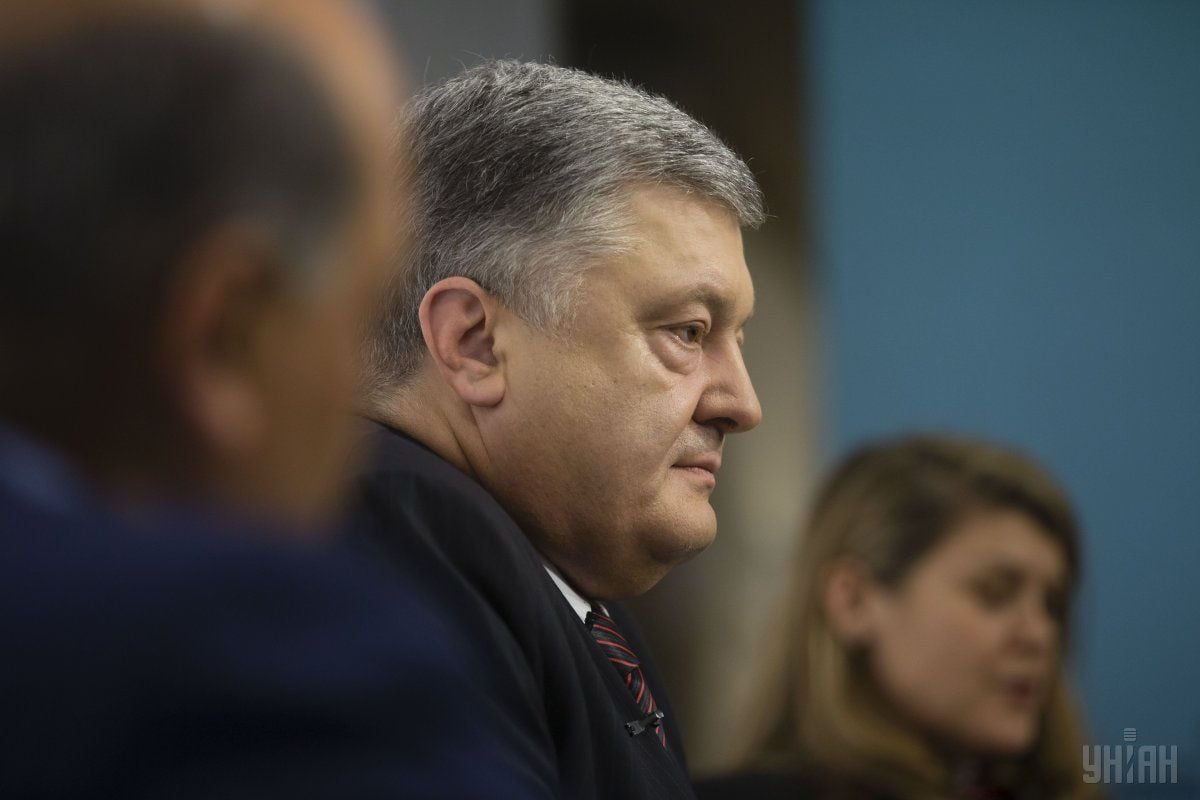 On February 8, 2018, President of Ukraine Petro Poroshenko will make a working visit to Austria at the invitation of Federal President of Austria Alexander Van der Bellen.

Read alsoPoroshenko, Tillerson discuss release of prisoners in Donbas, RussiaThe parties will discuss the issues of deepening the political dialogue at the highest level, trade, economic and investment cooperation between the two states, development of the situation in the Donbas and strengthening of the EU sanctions policy aimed to support the international efforts to restore the territorial integrity and sovereignty of Ukraine.

A joint visit of the Heads of State to the Vienna Opera Ball is also planned.

If you see a spelling error on our site, select it and press Ctrl+Enter
Tags:UkrainevisitAustriaSebastianKurz