Huzhva is being treated abroad and plans to return to Ukraine on February 20. 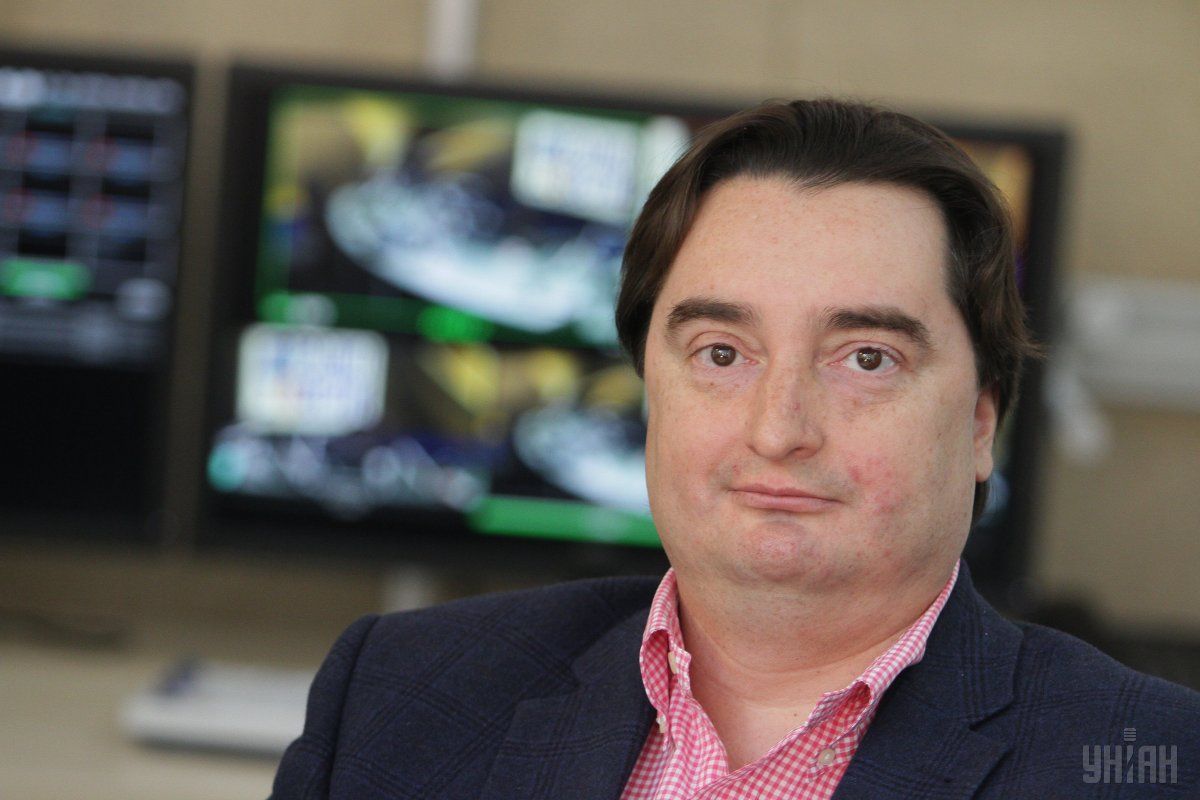 Editor-in-chief of the online newspaper Strana.ua Ihor Huzhva, who fled to Vienna in early 2018, has been put on the wanted list.

The prosecutor's office insists that the suspect evades the investigation.

Read alsoCourt warrants detention of Strana.ua editor-in-chief Huzhva who fled to Austria"This is foreseen in the Criminal Procedure Code: a person who evades the investigation shall be put on the wanted list. When their whereabouts are established, they will be detained," a prosecutor said.

At the same time, Huzhva's lawyers assured that their client was being treated abroad and would return to Ukraine on February 20.

"I think this decision is ill-considered. The court has been provided with all the documents that he is undergoing treatment now. That's why this decision is hasty," Huzhva's lawyer Olena Klymenko said.

As UNIAN reported earlier, Huzhva was detained on June 22 after a police raid at the Strana.ua editorial office. Criminal proceedings were initiated against him under Article 189 of the Criminal Code of Ukraine (extortion). According to the law enforcers, Huzhva together with his accomplice Anton Filipkovskiy demanded $20,000 from Member of Parliament Dmytro Linko. Huzhva was detained after he had received half the amount ($10,000). Huzhva called the charges against him "fabricated."

On June 26, Huzhva's deputy, Svitlana Kriukova, put up for him.

On January 31, 2018, it became known that Huzhva had left Ukraine for Vienna and applied for political asylum in Austria.

If you see a spelling error on our site, select it and press Ctrl+Enter
Tags:wantedlistHuzhvastrana.ua