Zguladze worked as First Deputy Interior Minister in Ukraine from December 2014 to May 2016. 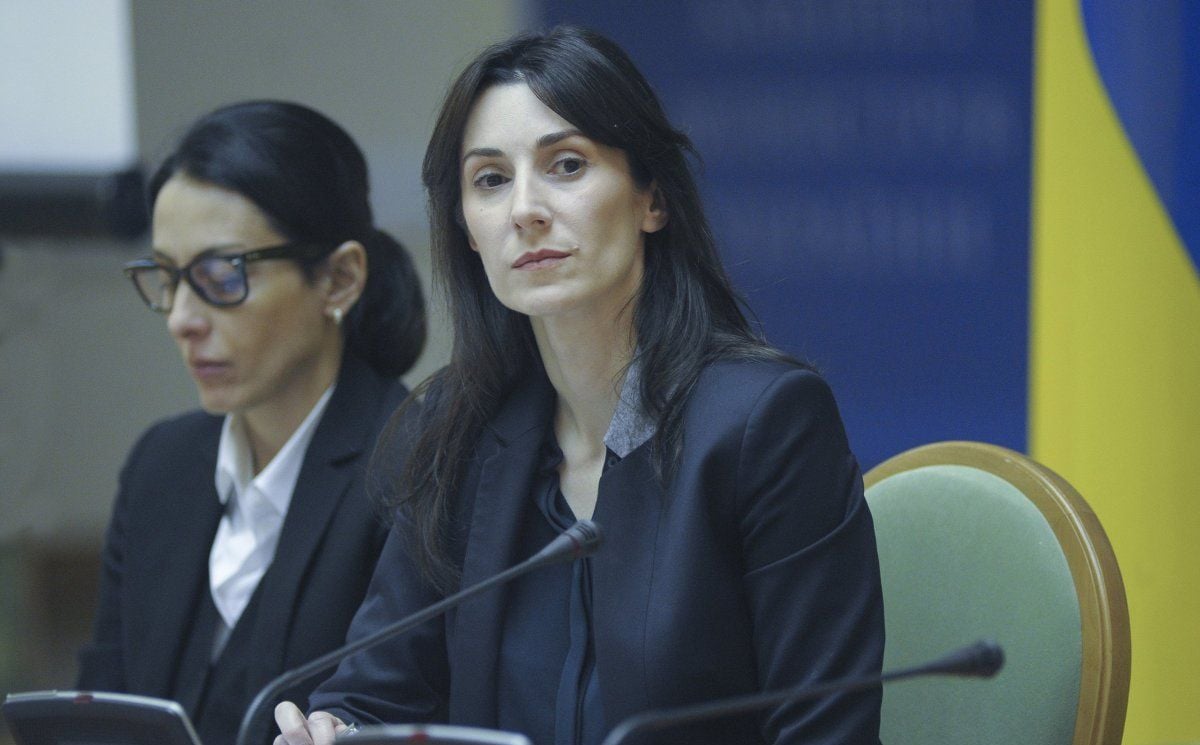 Read alsoCabinet posts endorsement of Zguladze's resignation"As far as I know, after her term as police chief here was over, Eka Zguladze gave up Ukrainian citizenship and became a citizen of Georgia again, having applied to the relevant authorities there. And today she is no longer a Ukrainian citizen but a Georgian citizen," he told Ukrainian TV Channel 5.

Yet, he said, Zguladze accepted his proposal to lead an ad hoc group of advisers to the interior minister and would continue the reform of Ukraine's law enforcement system.

UNIAN memo. The Cabinet of Ministers appointed Zguladze, who worked as deputy interior minister in Georgia from 2006 to 2012, as Ukraine's First Deputy Minister of Interior Affairs on December 17, 2014.

If you see a spelling error on our site, select it and press Ctrl+Enter
Tags:UkraineGeorgiacitizenship