Ukraine insists the sanctioned media have been pursuing the agenda of Russian propagandists. 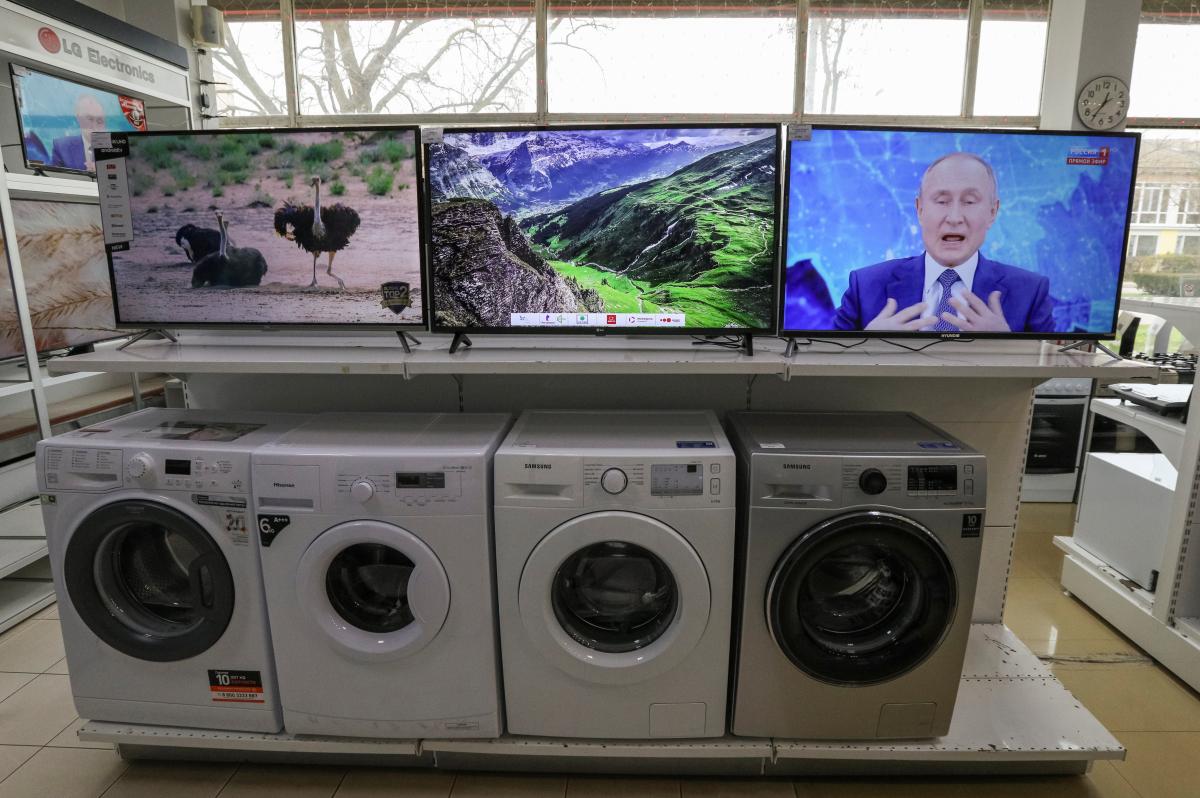 Russian President Vladimir Putin has lamented over what he called infringement of freedom of speech, commenting on Ukraine's move to block broadcasts of pro-Russian 112 Ukraine, NewsOne and ZIK TV channels – all formally owned by an MP who is a close ally of Putin's main political operative in Ukraine Viktor Medvedchuk.

"As for freedom of speech, everything is clear to us: the so-called double standards have recently become so clear that there is no doubt how the so-called opponents are working against us," Putin said, according to TASS, thus inadvertently acknowledging that the outlets had been working in Russia's interests.

He also claimed the TV channels were the "leading" ones in the information space.

"In Ukraine, they just shut down the three leading TV channels, just like that. With one stroke of a pen. And no one's saying anything! And some even pat them on the shoulder in approval," he said.

The Russian president believes that sanctions against the said media pool are aimed at achieving certain "geopolitical goals."

Russia "should take note of this," Putin added

On February 2, Zelensky enacted a package of sanctions put forward by the National Security and Defense Council, effectively blocking a number of media assets, including 112 Ukraine, ZIK, and NewsOne TV channels that had been multiple times accused of preaching pro-Russian rhetoric, formally owned by Taras Kozak – an MP and ally of Vladimir Putin's crony Viktor Medvedchuk.

Read alsoTV channels under sanctions were indirectly financed by Russia – culture ministerCommenting on own move, President Zelensky said he strongly supports freedom of speech, but not "propaganda financed by the aggressor country."

U.S. diplomats have supported the sanctions they admit are aimed to "counter Russia's malign influence, in line with Ukrainian law, in defense of its sovereignty and territorial integrity,"

On February 10, the Supreme Court ruled not to open proceedings on a recently filed claim seeking that the ban on media assets be repealed.